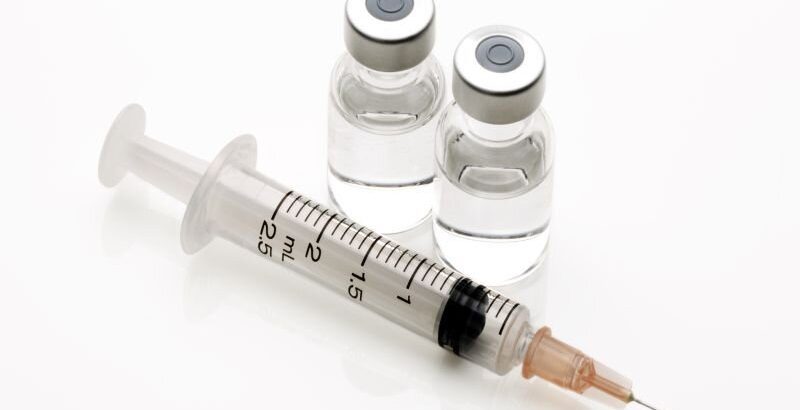 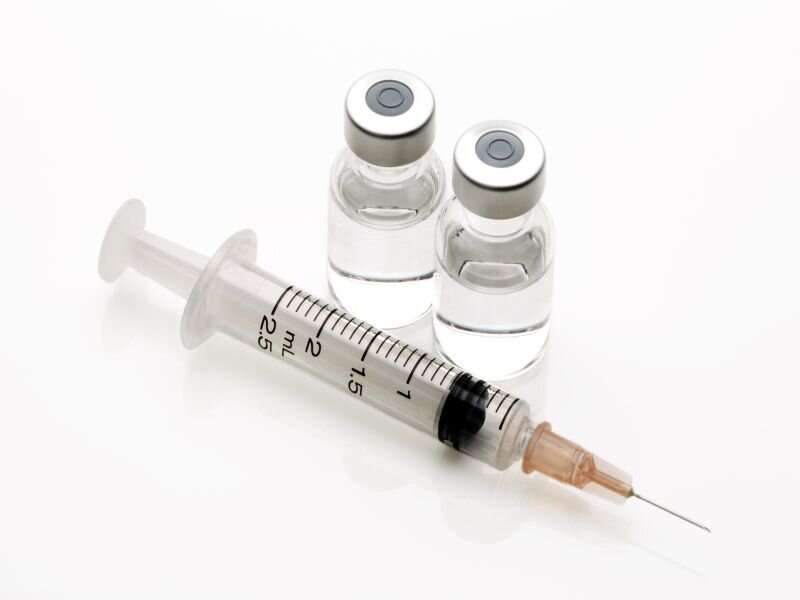 (HealthDay)—There’s good news for the millions of Americans who’ve already received a dose or two of Moderna’s COVID-19 vaccine: New research shows the vaccine should protect against illness for at least six months.

The new study tracked 33 participants in the trials that led to the vaccine’s approval. Six months after having received their second vaccine dose, “antibody activity remained high in all age groups,” according to a team led by Nicole Doria-Rose of the U.S. National Institute of Allergy and Infectious Diseases (NIAID).

Her group published their findings April 6 in the New England Journal of Medicine.

The reassuring results follow on similar findings for the other major two-dose vaccine included in the U.S. vaccine rollout, made by Pfizer/BioNTech. Trial results released April 1 by the companies found that their vaccine remains more than 91% effective six months after people get their second dose.

The new results from Moderna are based on 33 people ranging in age from 18 to older than 71. The study found that while everyone maintained high levels of infection-fighting immune system antibodies in blood samples, levels did seem to fall according to the increasing age of participants.

Still, all participants “had detectable [antibody] activity” six months on, and that was found on three distinct types of blood tests, the NIAID-led team said.

Dr. Amesh Adalja is an expert in virology and senior scholar at the Johns Hopkins Center for Health Security, in Baltimore. Reviewing the new report, he said that immunity might last even longer than the six-month period the researchers were able to report on now.