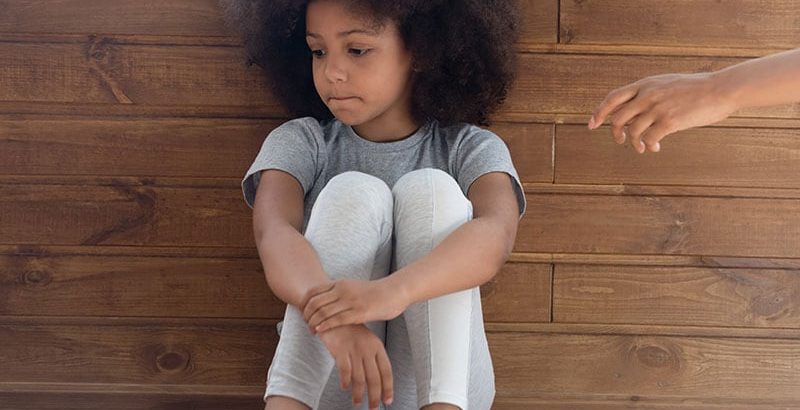 Child development experts expressed dismay that a Missouri school district is reviving paddling as punishment despite overwhelming scientific evidence against it.

“So much research has been done over the years that demonstrates that corporal punishment is harmful to children,” says Allison Jackson, MD, a member of the American Academy of Pediatrics Council on Child Abuse and Neglect.

Cassville Public Schools’ announcement that it would reinstate corporal punishment after a 21-year hiatus amounts to “going backward,” she says.

According to news reports, Cassville Superintendent Merlyn Johnson said a recent school system survey showed students, parents, and teachers were concerned about discipline issues. Some parents proposed corporal punishment as a solution, but only if other methods have failed, and parents or caregivers give their consent.

These organizations pointed to decades of research showing that hitting children does not improve behavior or motivate learning, and can backfire by leading to greater aggression, academic problems, and physical injury.

A 2016 report from the Eunice Kennedy Shriver National Institute of Child Health and Human Development concluded that physical force in U.S. schools is disproportionately used on students who are Black, male, or have disabilities. Corporal punishment is regarded as an international human rights violation, the report noted.

George Holden, PhD, a professor emeritus of psychology at Southern Methodist University in Dallas, says he was “discouraged, but not surprised” at the district’s revival of corporal punishment. Although corporal punishment in public schools has been on the decline, 19 states have not banned it.

The report noted that only two states, New Jersey and Iowa, have barred corporal punishment in private schools.

Jackson, Holden, and other experts say mindsets are slow to change, and people who grew up with parents who hit them may be defensive or dismissive of criticisms. Some educators and parents may believe that physical punishment works because it temporarily interrupts bad behavior, the experts say.

Moving Away From Physical Force

Still, more schools are shifting from letting teachers use corporal punishment and instead are harnessing restorative practices, collaborative problem-solving, and positive behavioral interventions and supports, says Holden, who’s president of the nonprofit U.S. Alliance to End the Hitting of Children.

Frederic Medway, PhD, a professor emeritus of psychology at the University of South Carolina, said many districts now say physical punishment is used as a last resort, which was not the case in decades past.

But he says he doubts schools will stop using corporal punishment until families stop the practice.

Doctors can play an important role in intervening with new parents, says Jackson, who leads the Child and Adolescent Protection Center at Children’s National Hospital in Washington, DC. She suggests that doctors ask new caregivers about how they plan to address challenging behaviors, and offer guidance.

Medway says well-child visits should include assessments of behavior that might provoke disciplinary action, such as impulsivity and refusal to comply with rules, which can be addressed with early mental health treatment and parenting guidance.

An Academy of Pediatrics publication, Effective Discipline to Raise Healthy Children, describes alternatives to corporal punishment and advises doctors to offer parents behavior management strategies and referrals to community resources such as parenting groups, classes, and mental health services. The academy also offers tips for parents on its website.

Alison Culyba MD, PhD, chair of the Society for Adolescent Health and Medicine’s Violence Prevention Committee, says health care professionals can “use their voices” to inform local, state, and national policy discussions about the health impacts of corporal punishment on children.

Social Policy Report: “Corporal Punishment in U.S. Public Schools: Prevalence, Disparities in Use, and Status in State and Federal Policy.”

HealthyChildren.org: “What’s the Best Way to Discipline My Child?”