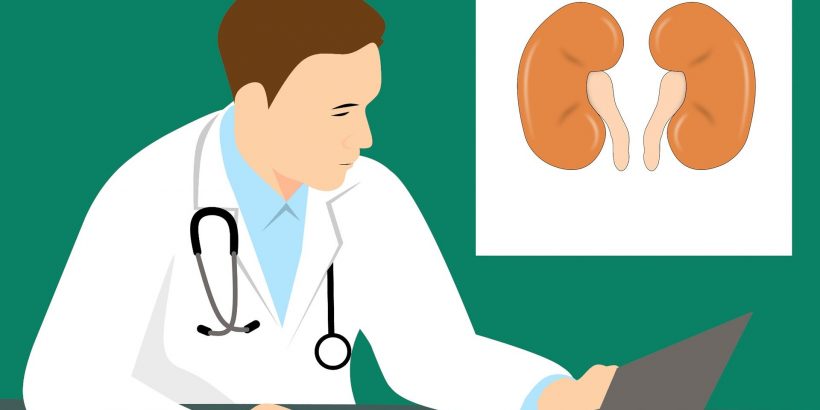 Molecules called microRNAs (miRNAs) that are measurable in urine have been identified by researchers at Mount Sinai as predictors of both heart and kidney health in children without disease. The epidemiological study of Mexican children was published in February in the journal Epigenomics.

“For the first time, we measured in healthy children the associations between urinary miRNAs and cardiorenal outcomes, including blood pressure, urinary sodium and potassium levels, and eGFR [estimated glomerular filtration rate, a measure of how well the kidneys are filtering or cleaning the blood],” says lead author Yuri Levin-Schwartz, Ph.D., a postdoctoral fellow in the Department of Environmental Medicine and Public Health at the Icahn School of Medicine at Mount Sinai. “These relationships represent an opportunity to develop novel biomarkers for early detection and treatment of kidney damage or dysfunction.”

Working with research partners in Mexico, including the National Institute of Public Health in Cuernavaca and the National Institute of Perinatology in Mexico City, the Mount Sinai-led team extracted and measured microRNAs—single-stranded RNA molecules which regulate gene expression—in urine from 88 Mexican children ages 4 to 6. This led to the association of multiple miRNAs with a range of electrolyte biomarkers, including three that showed increased expression with sodium concentration, and 17 with the sodium-to-potassium ratio. Sodium and potassium levels are regulated by the kidneys and are known indicators of renal function and heart health.

The researchers further identified a number of miRNAs associated with blood pressure, including one (miR-27a-5p) that was linked to both lower systolic and diastolic blood pressure. Another biomarker (miR-520e), assessed later in childhood, was associated with lower eGFR, which indicates poorer kidney function.

“Our findings are encouraging for future studies of noninvasive indicators of kidney and heart health, especially for individuals at an increased risk of kidney dysfunction,” says senior author Alison Sanders, Ph.D., Assistant Professor of Environmental Medicine and Public Health, and Pediatrics, at Icahn Mount Sinai. “Further research may discover different combinations of miRNAs that could inform early diagnosis of a wide range of kidney and cardiac diseases.”

According to the researchers, these urinary biomarkers may be particularly useful as a diagnostic tool for newborns, especially premature infants, who are at greater risk for kidney dysfunction than those carried to full term. “Because these children are so fragile and kidney disease is so hard to detect this early, it’s important to have a noninvasive biomarker to warn physicians of problems such as kidney failure,” says Dr. Levin-Schwartz. He said these results suggest that miRNAs could potentially be used to screen entire populations—including children and adults—for heart and kidney disease, although more study would be needed to confirm that.

The study was conducted in Mexico because children there are at much higher risk than American children for many heart and kidney problems. Additional study is needed to confirm whether the specific miRNAs identified in this study can serve as biomarkers elsewhere. But the technique of using miRNAs generally as biomarkers should be applicable to other populations, the researchers said.