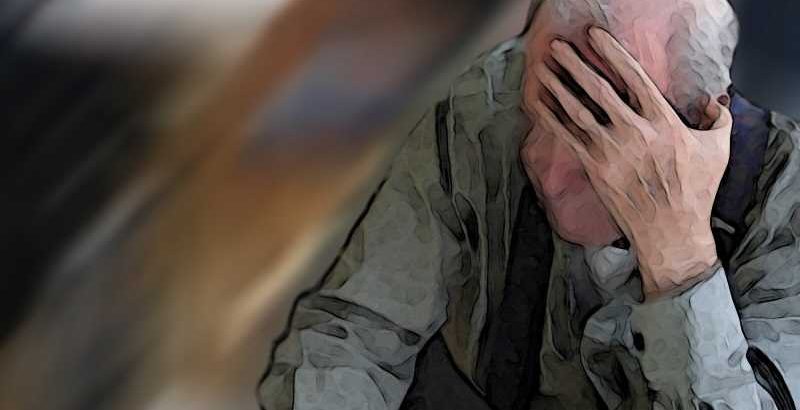 Metformin is the first-line treatment for most cases of type 2 diabetes and one of the most commonly prescribed medications worldwide, with millions of individuals using it to optimize their blood glucose levels.

A new research study, conducted over six years in the Sydney Memory and Ageing Study in 1037 Australians (aged 70 to 90 years old at baseline), has revealed an additional effect: individuals with type 2 diabetes who used metformin experienced slower cognitive decline with lower dementia rates than those who did not use the medication.

The findings provide new hope for a means of reducing the risk of dementia in individuals with type 2 diabetes, and potentially those without diabetes who number nearly 47 million people worldwide.

The study was led by researchers at the Garvan Institute of Medical Research and the Centre for Healthy Brain Ageing (CHeBA), UNSW Sydney, and published in the Journal Diabetes Care.

“We’ve revealed the promising new potential for a safe and widely used medication, which could be life-changing for patients at risk of dementia and their families. For those with type 2 diabetes, metformin may add something extra to standard glucose lowering in diabetes care: a benefit for cognitive health,” says first author Professor Katherine Samaras, Leader of the Healthy Ageing Research Theme at the Garvan Institute and endocrinologist at St Vincent’s Hospital Sydney.

Type 2 diabetes occurs when the body can no longer produce enough insulin to meet its needs, leaving affected individuals unable to maintain blood glucose levels within a normal range. This can lead to long-term health complications, including cognitive decline.

“As they age, people living with type 2 diabetes have a staggering 60% risk of developing dementia, a devastating condition that impacts thinking, behavior, the ability to perform everyday tasks and the ability to maintain independence. This has immense personal, family, economic and societal impacts,” says Professor Samaras.

The researchers of this study investigated data from participants of CHeBA’s Sydney Memory and Ageing Study. In this cohort, 123 study participants had type 2 diabetes, and 67 received metformin to lower blood sugar levels. The researchers tested cognitive function every two years, using detailed assessments that measured cognition over a number of capabilities, including memory, executive function, attention and speed, and language.

New use for a common medication

Metformin has been used safely to treat type 2 diabetes for 60 years. It works by reducing the amount of glucose released from the liver into the blood stream and allows the body’s cells to better respond to blood glucose levels.

Studies over the last decade have revealed evidence of metformin’s benefit in cancer, heart disease, polycystic ovary syndrome and weight management. While the current study suggests metformin may have cognitive benefits for people living with type 2 diabetes, the researchers say it may also benefit those at risk of cognitive decline more broadly.

“This study has provided promising initial evidence that metformin may protect against cognitive decline. While type 2 diabetes is thought to increase dementia risk by promoting degenerative pathways in the brain and nerves, these pathways also occur in others at risk of dementia and it is possible insulin resistance may be the mediator,” says Professor Samaras.

“To establish a definitive effect, we are now planning a large, randomized controlled trial of metformin in individuals at risk of dementia and assess their cognitive function over three years. This may translate to us being able to repurpose this cheap medication with a robust safety profile to assist in preventing against cognitive decline in older people.”

CHeBA’s Sydney Memory and Ageing Study is an observational study of older Australians that commenced in 2005 and researches the effects of aging on cognition over time.