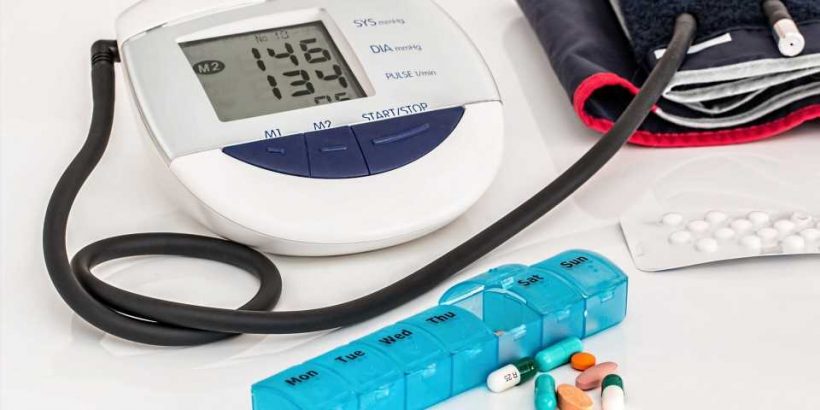 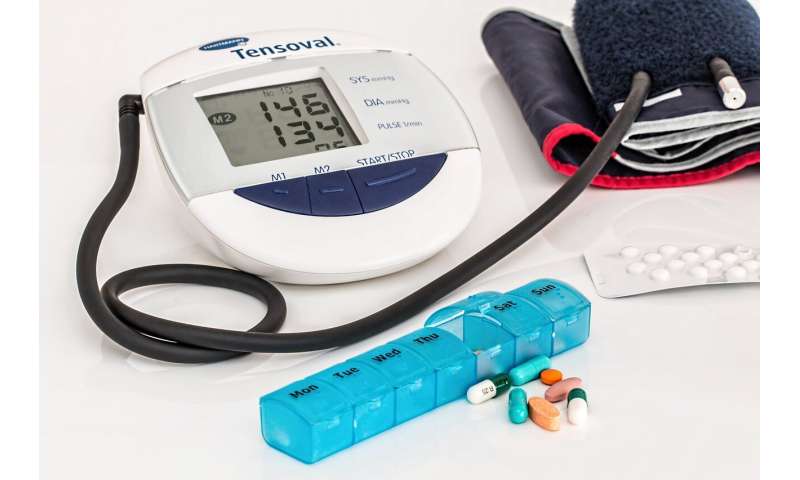 Metabolic surgeries, such as gastric bypass and gastric sleeve surgery, are not only effective for treating Type 2 diabetes and obesity. According to a new study led by Erik Stenberg at Örebro University, published September 15 in PLOS Medicine, the surgery also has benefits for people with obesity who have high blood pressure—and can reduce their risk of heart attack, stroke and death.

High blood pressure, particularly when combined with morbid obesity, is a leading cause of death and disability worldwide. Metabolic surgery has been shown to reduce the risk for many conditions that typically accompany obesity, such as type 2 diabetes, high cholesterol and sleep apnea, but it was unclear whether surgery is also effective for treating high blood pressure. To evaluate whether metabolic surgery has benefits for patients with obesity and high blood pressure, the researchers compared two groups of people with these conditions: one that had undergone metabolic surgery, and a control group that hadn’t. Individuals in the groups were matched by age, sex and location, and the researchers considered additional factors, such as other health conditions and educational levels. The group that had undergone metabolic surgery had a lower risk of a “major adverse cardiovascular event” such as a stroke, heart attack or cardiac arrest, and they had a lower risk of dying for any reason. Overall, 3.2% of the group that had surgery experienced a major adverse cardiovascular event, compared to 4.5% of the control group.