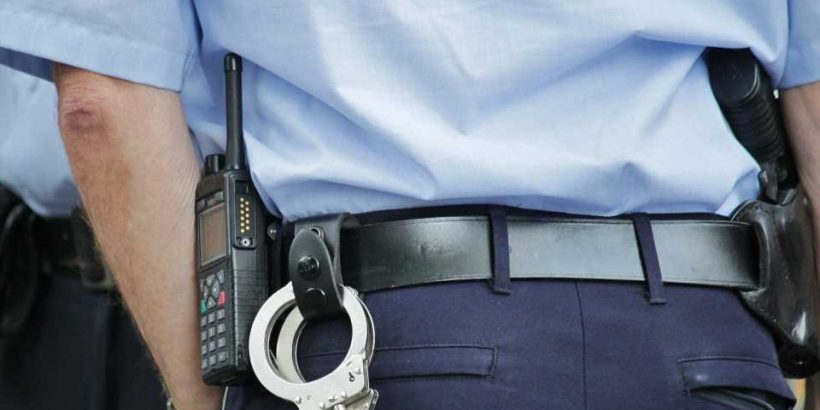 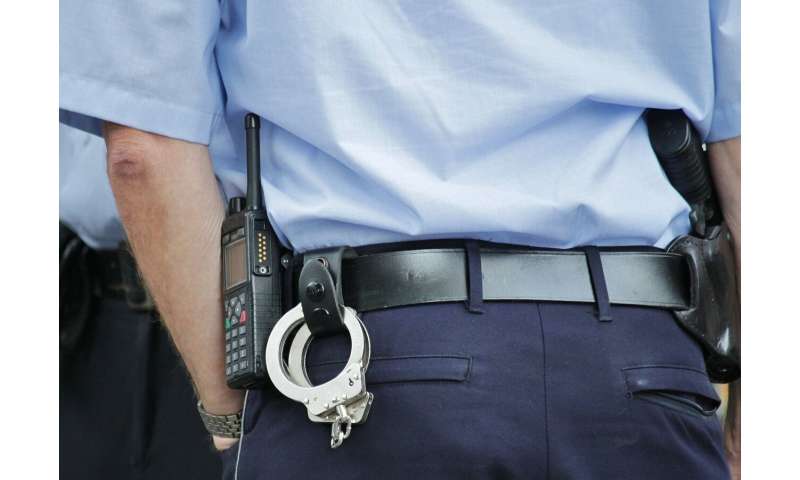 Mental health issues among police officers are a “substantial health concern,” with around 1 in 4 potentially drinking at hazardous levels and around 1 in 7 meeting the criteria for post traumatic stress disorder and depression, finds a pooled data analysis of the available international evidence, published online in Occupational & Environmental Medicine.

The high prevalence of mental health issues among the police emphasises the need for effective treatment and monitoring programmes as well as extra cash to match the preventive efforts offered to other high risk groups, conclude the researchers.

This is despite the fact that the nature of their work means that the police are uniquely exposed to extreme violence and death while often running the gauntlet of public distrust and disparagement, say the researchers.

To try and plug this knowledge gap, the researchers trawled 16 research databases for relevant studies published between 1980 and October 2019.

They found 67 studies which met their inclusion criteria of involving at least 100 active police professionals and the use of validated measures to assess specific aspects of mental ill health. The overall study quality was high (46%) or moderate (54%).

Most of the studies came from North America (46%), Europe (28%), and Australia (10%) and primarily featured male officers with an average age of 39, carrying out general duties.

Pooled analysis of the data indicated that the estimated prevalence of mental health issues among police officers was substantial, and more than double the rate reported in several previously published studies.

Around one in four (just under 26%) police officers screened positive for hazardous drinking, while one in seven met the criteria for PTSD (14%) or depression (14.5%).

Around one in 10 met the criteria for anxiety disorder (9.5%) and suicidal thoughts (8.5%), while one in 20 (5%) would be considered to be drinking at harmful levels or to be alcohol dependent.

The researchers acknowledge that the study methods and designs varied widely, and that many of the included studies were observational and relied on subjective symptom reporting.

Nevertheless, the findings prompt them to deduce: “Police officers show a substantial burden of mental health problems, emphasising the need for effective interventions and monitoring programmes.”

Otherwise, “psychological difficulties will remain a substantial health concern among police,” they conclude.

A major problem, however, is that in the absence of good evidence no one can agree on what these interventions should be, they point out.