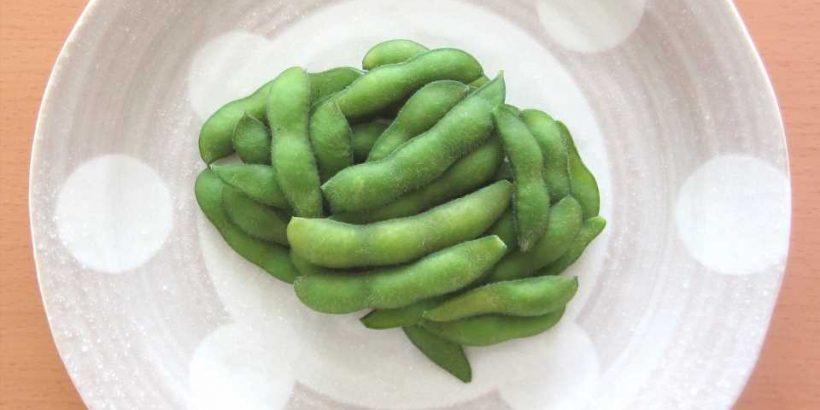 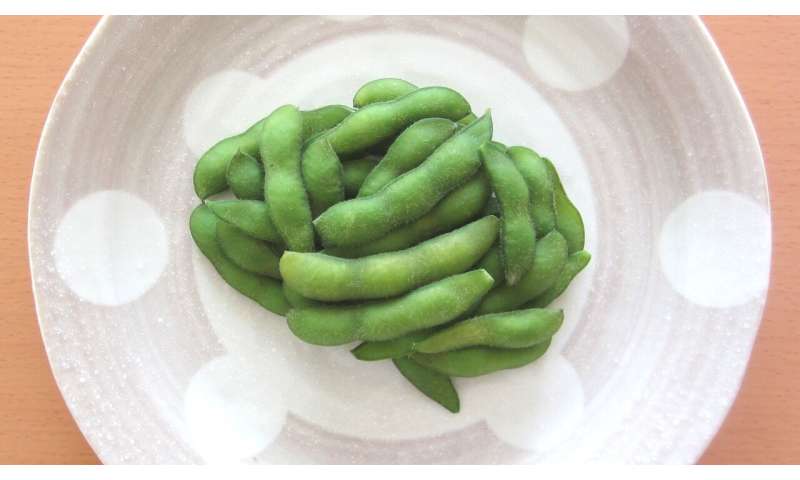 In a study that could give a literal meaning to the phrase “food for thought,” researchers from Kyushu University in Japan have reported that a protein fragment that makes its way into the brain after being ingested can reduce memory degradation in mice treated to simulate Alzheimer’s disease.

Derived by breaking apart the proteins in soybeans, the memory-effecting molecule is classified as a dipeptide because it contains just two of the protein building blocks known as amino acids. The dipeptide used in this study, called Tyr-Pro because it consists of the amino acids tyrosine and proline, is currently the only one known to make the trip from a mouse’s stomach to its brain intact.

“On top of the possibility of being broken down during digestion, peptides face the challenge of crossing a highly selective barrier to get from the blood into the brain,” says Toshiro Matsui, professor in the Faculty of Agriculture at Kyushu University and leader of the study published in npj Science of Food. “While our previous studies were the first to identify a dipeptide able to make the journey, our new studies now show that it can actually affect memory in mice.”

Working in collaboration with researchers at Fukuoka University, the researchers investigated the effects of the dipeptide by feeding it to mice for several days before and after injecting them with a chemical that simulates Alzheimer’s disease by impairing memory functions.

In tests to evaluate short-term memory by comparing a mouse’s tendency to explore different arms of a simple maze, impaired mice that had ingested the dipeptide over the past two weeks fared better than those that had not, though both groups were overall outperformed by mice without induced memory impairment. The same trend was also found in long-term memory tests measuring how long a mouse stays in the lighted area of an enclosure to avoid a mild electrical shock experienced in the dark area after having been trained in the box a day before.

Though there have been other reports suggesting some peptides can reduce the decline of brain function, this is the first case in which evidence also exists that the peptide can enter the brain intact.