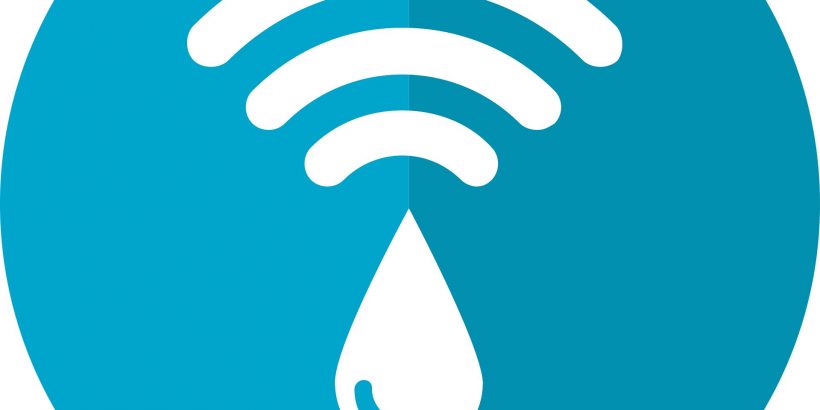 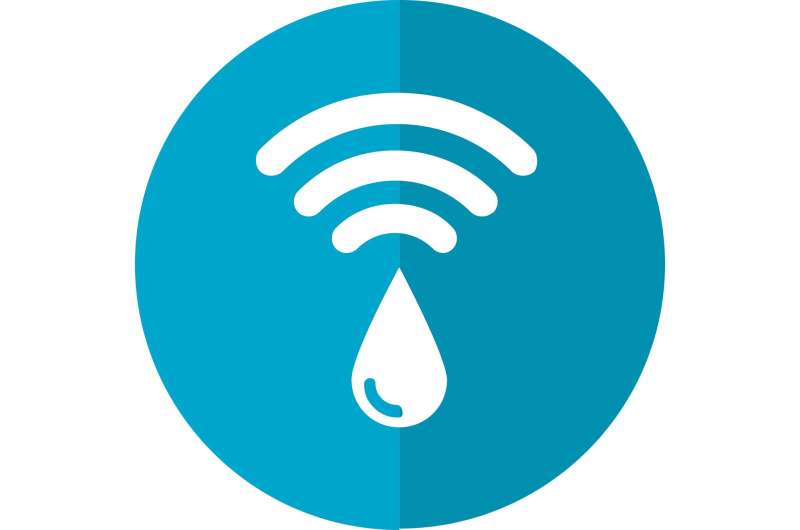 Medicaid expansion under the Affordable Care Act has been linked with better quality of care and service capacity at federally qualified heath centers (FQHCs), but there is little evidence of the long-term impact of this expansion on FQHCs nationwide. A new study led by a School of Public Health researcher has found that Medicaid expansion is associated with a reduction in uninsurance, as well as improvements in blood pressure and glucose control measures, at FQHCs in the five years after the expansions were implemented. These improvements were highest among Black and Hispanic patients.

According to the study, published in the journal JAMA Health Forum, FQHCs in the 26 states (including Washington, DC) that expanded Medicaid eligibility by January 2014 experienced a 9.2-percentage point (PP) reduction in uninsured patients compared to FQHCs in states that chose not to expand Medicaid, from January 2014 to December 2018. The researchers also observed a 1.6-PP and 1.8-PP increase in blood pressure and glucose control measurements, respectively, in expansion states compared to nonexpansion states. The improvements were highest among Black and Hispanic patients.

“Our results suggest that over the longer-run, expanding Medicaid eligibility may improve key chronic disease health outcomes for low-income, marginalized populations, which is an important consideration for the 12 states that have not yet adopted Medicaid expansion,” says Megan Cole Brahim, lead author and an assistant professor of health law, policy & management. FHQCs serve 1 in 5 Medicaid enrollees and 1 in 3 people whose income falls below the federal poverty line.

Despite these longer-term improvements, racial and ethnic disparities among Black and Hispanic populations persist post-expansion, so efforts to expand insurance coverage should be accompanied by policy and programmatic changes that address structural racism and other systemic inequities, the researchers say.

“We have a good sense that these disparities are reflective of the political, economic, and social systems we live in that do not currently provide equal opportunities for health on the basis of skin color,” says co-author Timothy Levengood, a doctoral student in the Department of Health Law, Policy & Management. “Whether you can afford to regularly see a doctor and keep these conditions in check contributes substantially to whether you will develop these chronic conditions or die from them. It’s important to study relevant policy changes to these systems to combat these disparities and to craft a more equitable society for all Americans.”