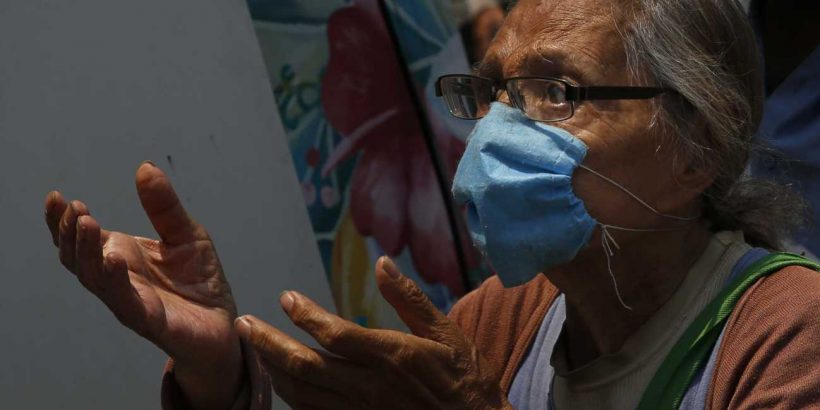 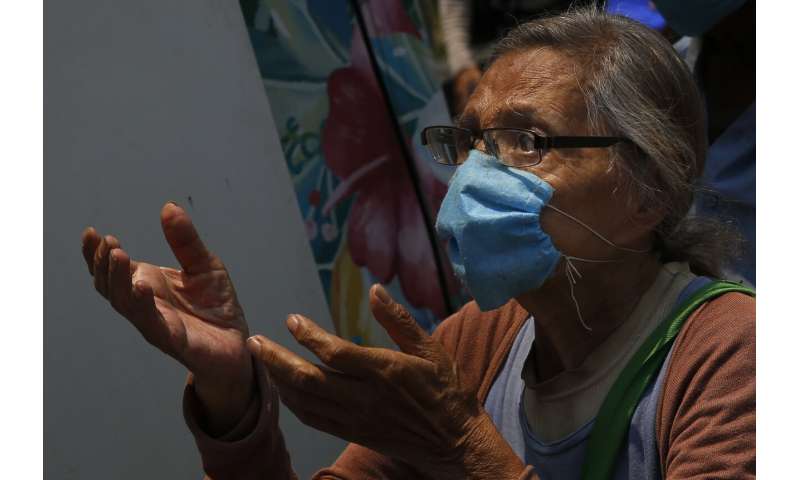 Even as Mexico saw its largest one-day death toll, Mexico City announced Wednesday it will begin a gradual reopening June 1.

The nationwide death toll rose by 424 on Wednesday to 6,090, well above last week’s record of 353 deaths reported in one day. Total confirmed infections nationwide grew to 56,594, though the real number is probably several times higher because Mexico performs so little testing.

With about 9 million residents, the capital is one of the world’s largest cities. Authorities predicted the pandemic is nearing its peak in Mexico City, but hospitals in the capital are already about three-quarters full. As of Tuesday night, Mexico City reported more than 15,000 confirmed coronavirus infections and nearly 1,500 deaths.

Despite it all, Mayor Claudia Sheinbaum said Mexico City will begin a gradual reopening June 1, when some sectors of the economy would be allowed to resume operations.

While Sheinbaum called on residents to continue taking social distancing measures through June 15, impatience with being shut up at home, household financial demands and a lack of any enforcement already drew more and more people back into the streets in recent weeks. 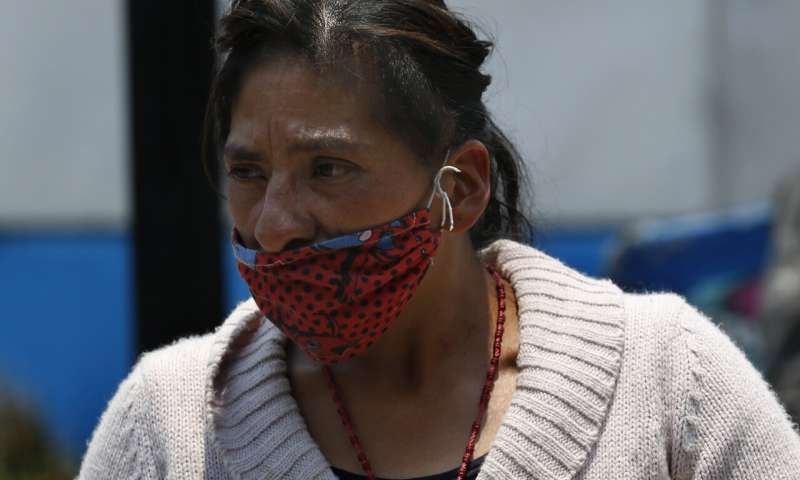 More customers clustered at the city’s famous street food stands and traffic has picked up. The city never shut down its subway system, which millions depend on for transportation.

Sheinbaum’s reopening plan included some of the industries that the federal government already approved to return to work like construction, but also adds bicycle sales and beer production.

The mayor said bike shops are being exempted because she wants to promote bicycle use as a way to help improve the health of city residents. As elsewhere around the world, Mexico’s COVID-19 dead have included a high percentage of people suffering from ailments such as diabetes and obesity.

Some businesses never shut down in the city, but did implement social distancing measures. At an office goods store in a central neighborhood Wednesday, a dozen people lined up in the parking lot outside. A security guard with a mask and bottle of hand sanitizer let customers enter one at a time only when an employee was available to escort them and after a squirt of gel on their hands. 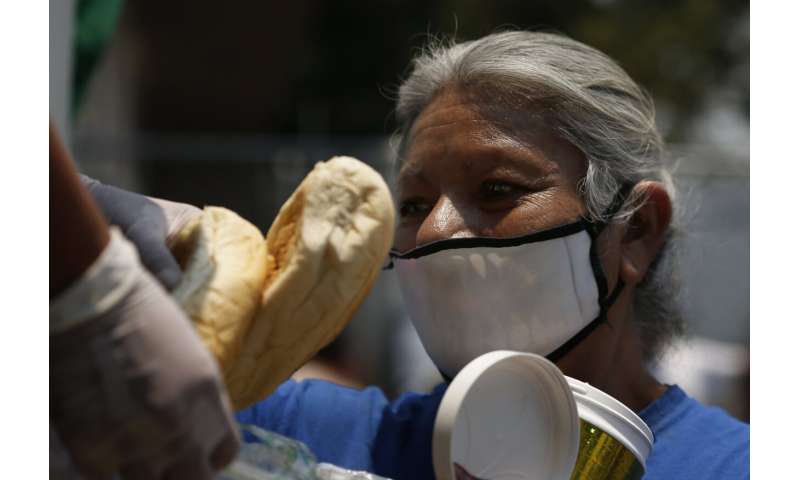 Sheinbaum has acknowledged that the real number of deaths in Mexico City is surely higher, but says an independent panel will have to review suspected cases and make a determination. City death records reported by an anti-corruption watchdog group suggested the death toll could be three times as high in the capital.

The city’s graduated reopening will be based on its hospital occupancy, which currently stands at 76%.

“The trend continues increasing, but we hope this trend will decrease in the coming weeks,” Sheinbaum said.

The rest of the city’s economic activity won’t be allowed to resume until hospital occupancy drops below 59%. Even then, restaurants, hotels and churches will be limited to 30% of their capacity.

Sports are to resume without fans. But in professional soccer, Mexico’s most popular sport that has been shut down since March 15, club owners are still debating whether to restart their season or just call it off. 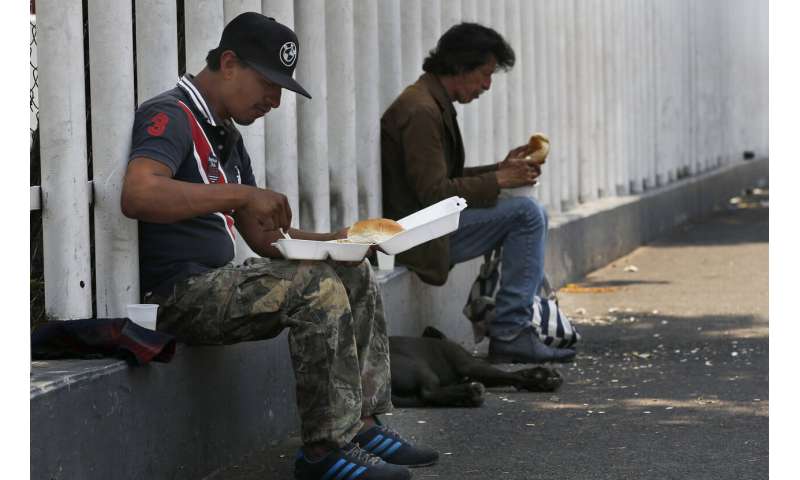 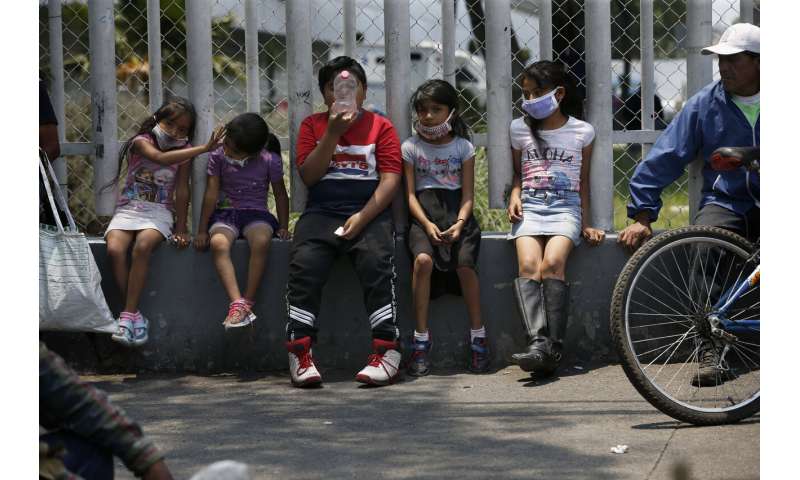 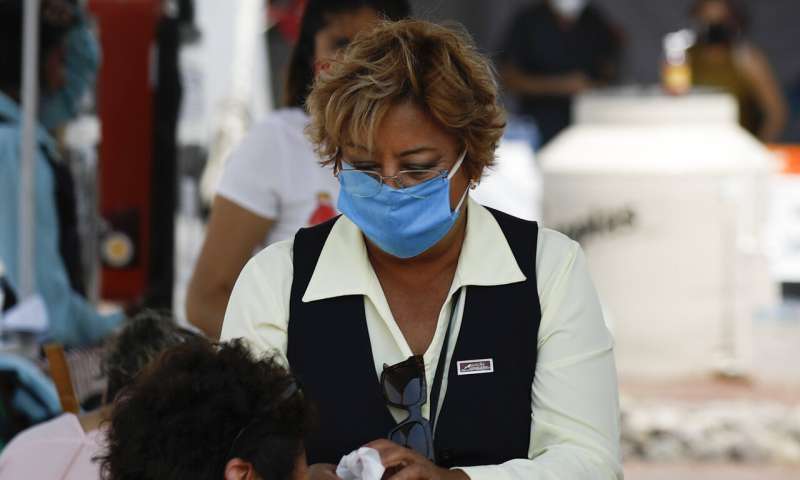 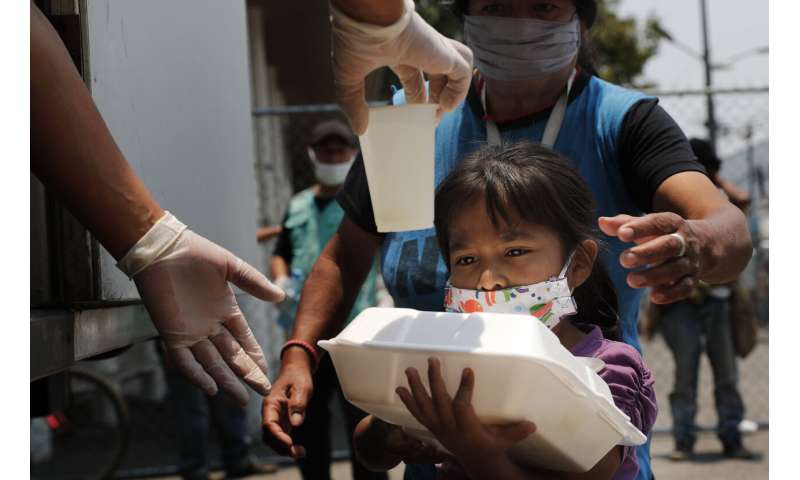 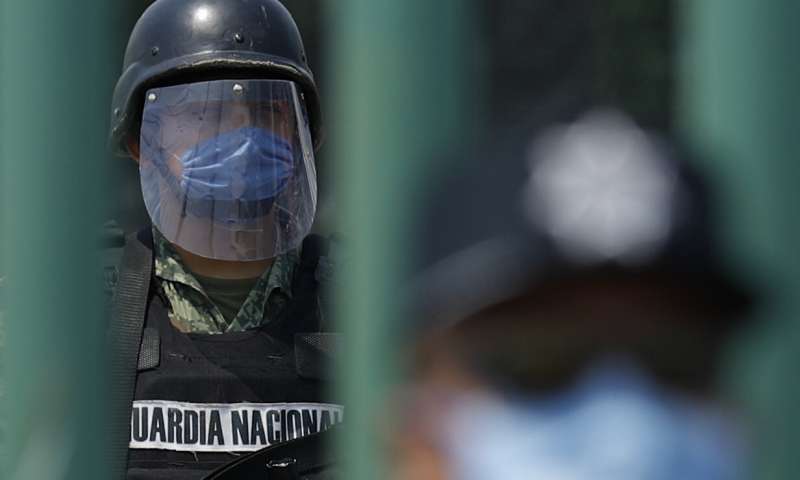 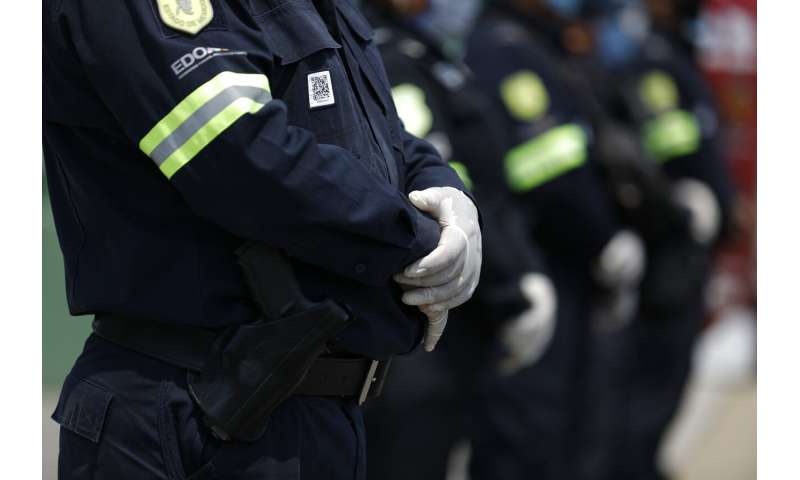 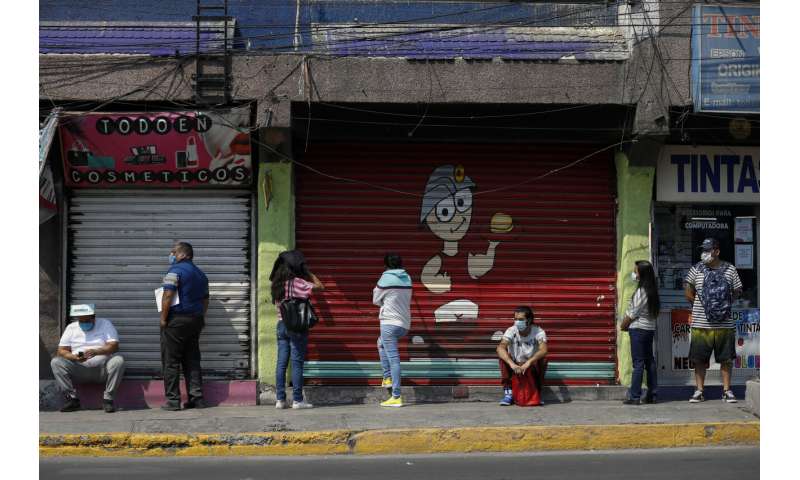 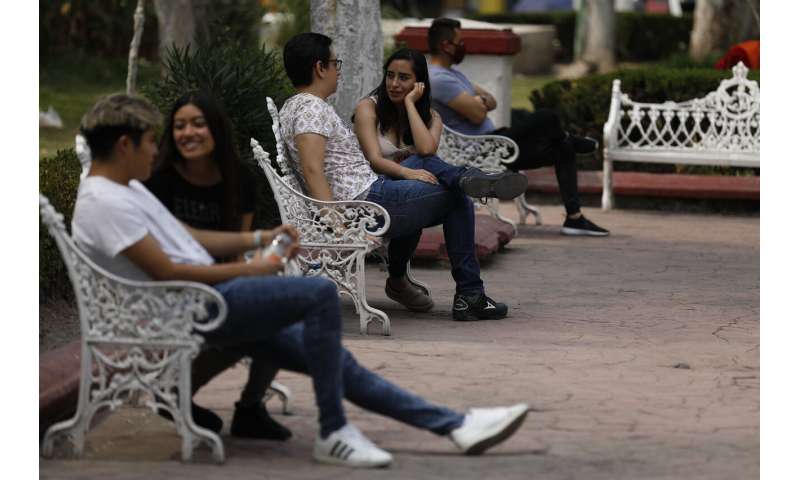 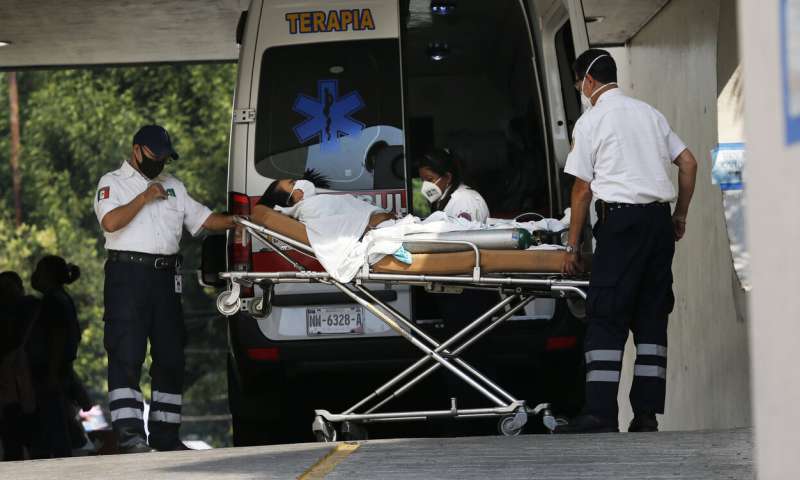 Fanny Alejandra Manriquez Ezquivel, a city employee who has continued working and not quarantined at home, said Wednesday that she thinks it is time for the city to return to some semblance of normality.