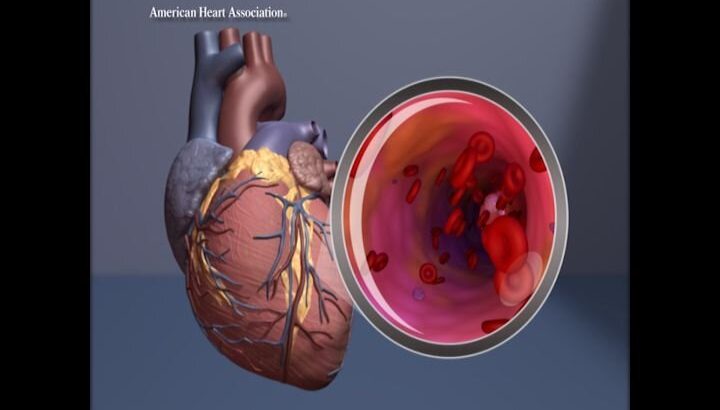 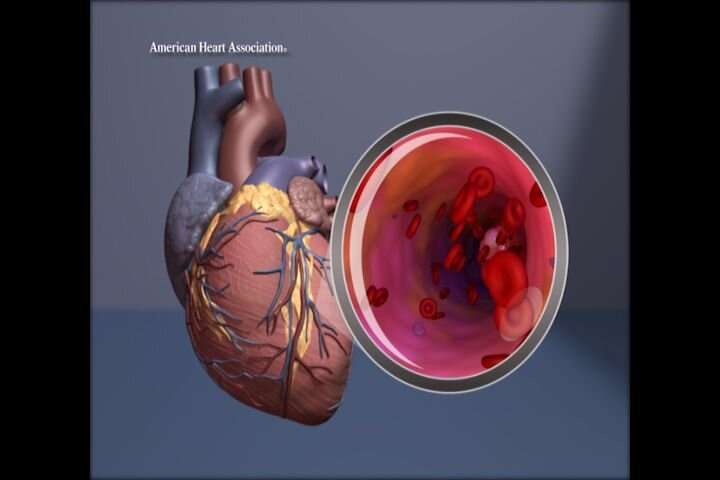 Identifying early risks and treatments among children and mothers, continued health disparities and finding new ways to use medications already on the market are among some of the significant scientific research developments in the fight against heart disease and stroke that emerged in 2022. The American Heart Association, the largest non-governmental funder of heart and stroke related research in the United States, has been compiling an annual list of major advances in heart disease and stroke science since 1996.

“Scientific research is key to lowering the global burden of heart disease and stroke. The more we learn about the causes and treatments for cardiovascular disease, the better we can translate these findings into meaningful practice for health care clinicians to support healthier communities and individuals,” said Mariell Jessup, M.D., FAHA, chief science and medical officer of the American Heart Association. “This past year brought us some very rich scientific findings that I think will make a real impact.”

A complete review of the Association’s top picks for leading cardiovascular-related research accomplishments published in 2022 can be found here. A brief summary of the research highlights selected by the volunteer medical experts of the American Heart Association, a global force for longer, healthier lives for all, includes the following items.

Researchers now have scientific evidence that heart disease risk factors identified even in childhood are linked to later heart trouble. In an analysis of data on nearly 40,000 people enrolled in seven different studies in the 1970s and 1980s, researchers found that risk factors identified among study participants when they were 3 to 19 years old were associated with cardiovascular (CVD) events more than 30 years later. Analysis of a risk score based on the presence of five risk factors: high body mass index, high systolic blood pressure, smoking, and high total cholesterol and triglyceride levels during youth showed an increase in the risk for having a cardiovascular event beginning as early as age 40. For each step up in risk score, the risk for having a cardiovascular event in adulthood nearly tripled.

High blood pressure during pregnancy can lead to complications for the baby and the mother and there’s been concern that the medications used to treat this condition may also be harmful. However, a new study found that treatment with high blood pressure medications, specifically in women who have mild chronic hypertension (with readings lower than 160/100 mmHg) and are less than six months pregnant, led to better pregnancy outcomes without harming fetal growth.

In a study of the medical records of nearly 500 women who experienced poor pregnancy outcomes in 2008 and 2009, researchers analyzed information on a subset of the women whose placentas displayed lesions indicating blood vessel damage. They found that nearly 10 years after giving birth, these women were more likely to have increased cardiovascular risks like higher blood pressure and cholesterol levels, compared to women who did not have the same placenta damage. More than one in four pregnancy-related deaths (26.5%) in the U.S. are tied to poor heart health and these findings may offer future clues to help improve pregnancy outcomes.

It’s long been known that people of color are disproportionately impacted by cardiovascular disease. In a study analyzing more than 30 years of data for roughly 5,000 Black and white participants in the CARDIA study (Coronary Artery Risk Development in Young Adults), researchers looked at the impact of socioeconomic, neighborhood, clinical and lifestyle factors on cardiovascular disease disparities. They found clinical risk factors such as high blood pressure and body weight may be the main drivers of racial disparities in premature heart disease. While social and economic factors such as neighborhood environment and socioeconomic disadvantages have a smaller impact on overall CVD health, they may contribute to the differences in clinical risk factors among Black and white adults.

Getting people who have a medical condition to stick to their medication regimen can be challenging. In a new study of nearly 2,500 people who had had heart attacks within the past six months, those prescribed one pill containing three different medications had better treatment adherence and a 27% lower risk for cardiovascular events, compared to people who received standard care with multiple medications. The combo polypill included aspirin (to prevent blood clots), an angiotensin-converting-enzyme, or ACE, inhibitor called ramipril (to lower blood pressure) and atorvastatin (to lower cholesterol).

Marfan syndrome is an inherited connective tissue disorder that can affect the cardiovascular system, including enlarging the aorta, the main artery carrying blood away from the heart, which can be life-threatening. Two types of medications—angiotensin receptor blockers, or ARBs, and beta blockers—are widely used to treat the condition. New research analysis found that, while both medications are separately effective, combining them works even better at slowing the aortic enlargement and could substantially delay a need for aortic surgery.

There’s new hope in treating stroke, a leading cause of disability

In a head-to-head comparison of alteplase and tenecteplase, both medications were similarly safe and effective at preventing further disability 90 days after a stroke. Tenecteplase is a genetically modified version of the current standard of care, alteplase (tPA), and is easier to use and faster to inject. Another study found that using alteplase after a thrombectomy, a surgical procedure used to remove blood clots in large arteries of the brain, could further reduce neurological disability after a stroke. And a third study found that endovascular therapy, non-surgical removal of clots which has commonly been used for small and medium stokes, may also be effective in improving function in people after larger strokes, although there is an increased risk of bleeding that must be considered.

It’s known that too much sodium may increase blood pressure and cardiovascular disease, and most people consume much more sodium than recommended. A large study in China found that reducing sodium intake by using a lower-sodium table salt substitute containing 25% potassium chloride not only lowered stroke risk, it also saved people money by cutting health care costs.