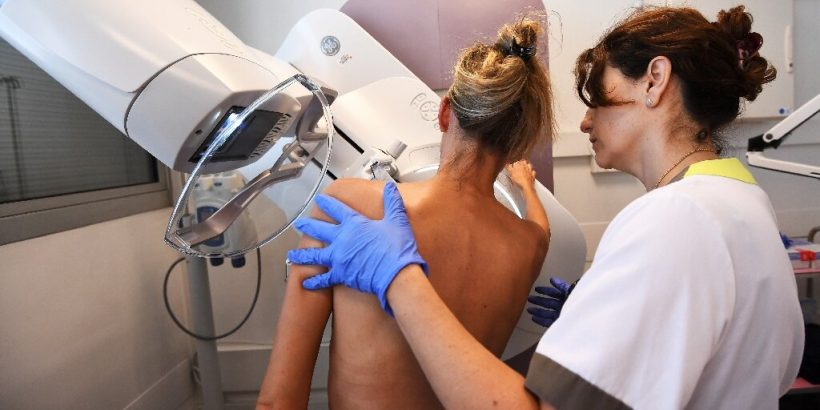 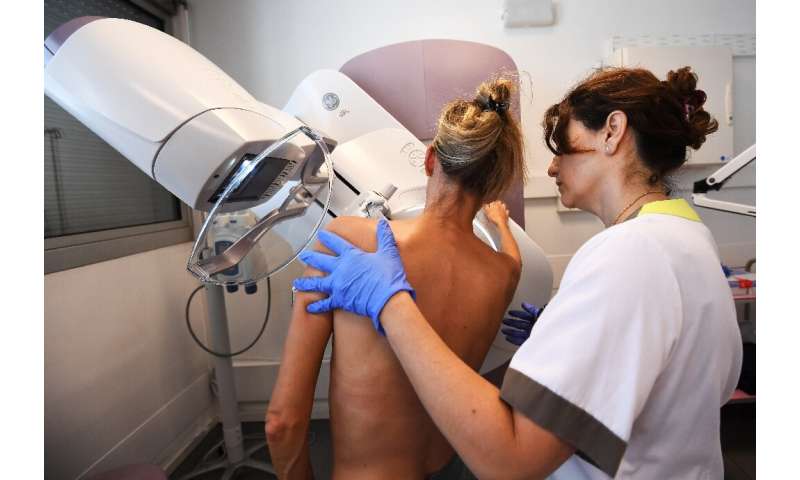 A massive, decade-long study sequencing the genomes of dozens of cancers has revealed the secrets of how tumours form and may pave the way for better and more targeted treatment.

The Pan-Cancer Project brought together over 1,300 researchers globally to tackle the mammoth task of sequencing the genomes of 38 types of cancer in nearly 2,800 patients.

Their work produced a host of new discoveries—from the number and location of so-called driver mutations that push cells to reproduce uncontrollably, to the surprising similarities between cancers found in different types of tissue.

The results were published Thursday in nearly two dozen papers in Nature and other Nature Research journals and represent the largest and most comprehensive study of whole cancer genomes ever.

“With the knowledge we have gained about the origins and evolution of tumours, we can develop new tools and therapies to detect cancer earlier, develop more targeted therapies and treat patients more successfully,” said Lincoln Stein, a member of the project steering committee, in a statement issued by the Ontario Institute for Cancer Research.

Among the key findings of the work is the massive variety in cancer genomes, said Peter Campbell of the Wellcome Sanger Institute, another steering committee member.

“The most striking finding is just how different one person’s cancer genome is from another person’s,” he told AFP.

The study found thousands of combinations of mutations in individual cancers, as well as over 80 processes that cause the mutations, some of them age-related and others inherited or linked to lifestyle factors such as smoking. 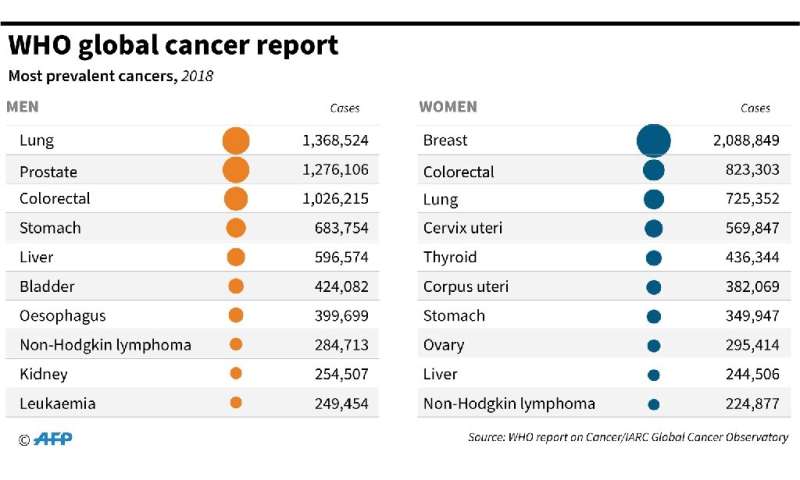 But within the enormous variety there were “exciting themes”, Campbell said.

For example, the work found the early development of some cancers can occur decades before diagnosis, sometimes even in childhood.

“This shows that the window of opportunity for early intervention is much wider than we expected,” Campbell said.

The research also found that patterns of mutations, and where they occur, can help identify the approximately 1-5 percent of cancers that cannot be identified through regular diagnostics.

A sequenced genome can even reveal occasional misdiagnosis of a cancer type.

Most work on sequencing the cancer genome has focused on the approximately two percent known as the protein-coding genes.

But the Pan-Cancer Study sequenced entire genomes, uncovering new cancer-causing driver mutations in the other 98 percent, known as non-coding genes. 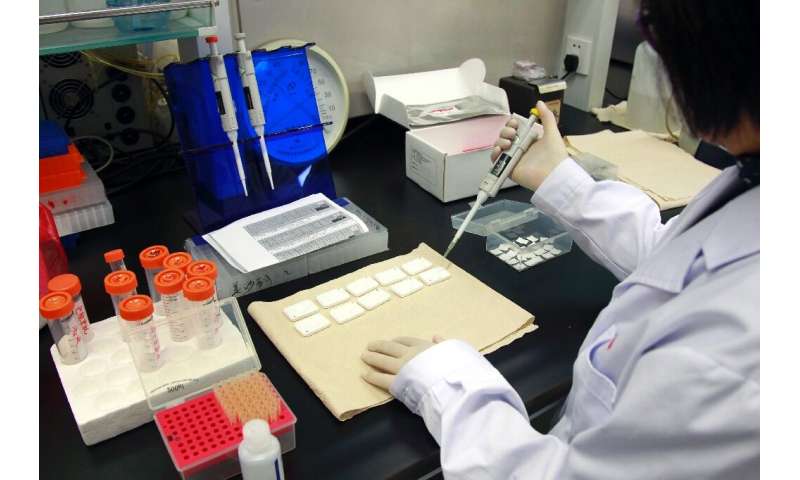 The researchers found enormous variation in the number of mutations in a given cancer, from very few in some cancers seen in children, to up to 100,000 in lung cancer samples.

And in around five percent of cases, no known driver mutations were found at all, implying there are mutations that have not yet been identified.

The sequencing helps map out the many types of mutations—from changes in single DNA letters to much larger insertions or deletions of genetic code—that can cause cancer.

It also revealed that cancers in different parts of the body are sometimes much more alike than had been thought.

“We may have a type of breast cancer and prostate cancer where the driver mutations are similar,” said Joachim Weischenfeldt, a co-author and associate professor at the University of Copenhagen.

“This means that the patient with prostate cancer may benefit from the same treatment as the one you would give the breast cancer patient,” he said in a statement issued by the university. 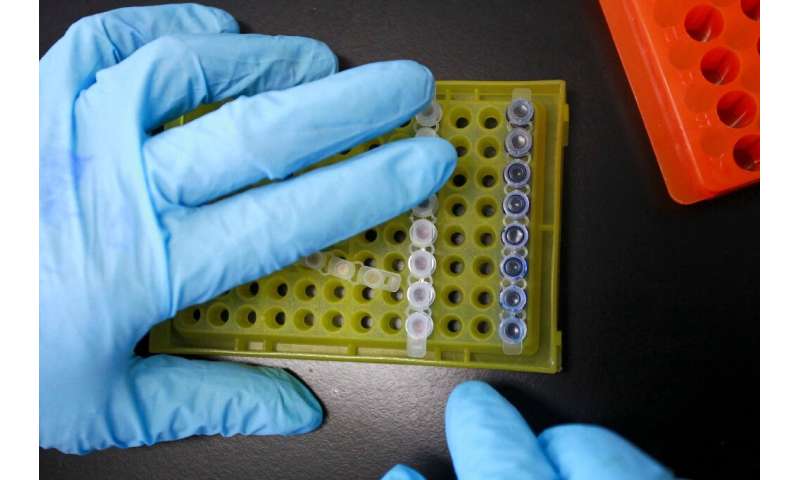 In practical terms, the findings will help identify difficult-to-diagnose cancers, allow more targeted treatment based on the specific driver mutations behind a particular cancer, and potentially allow earlier diagnosis of developing tumours.

“We are finding that cancer represents the far end of an enormous spectrum of change,” said Campbell.