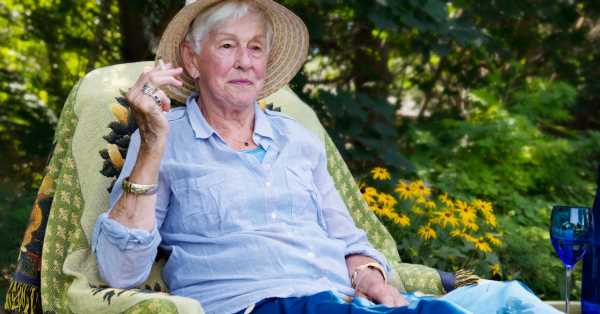 New research analyzing the data reported by thousands of adults aged 65 and older suggests that cannabis use has been distinctly on the rise in this age group. 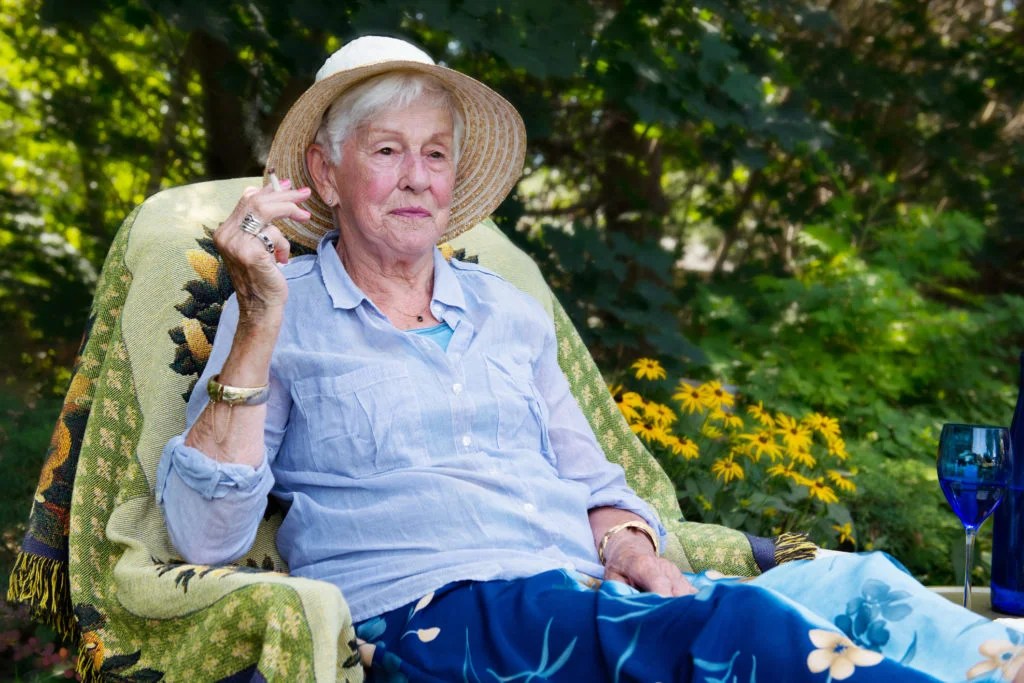 According to an article in the Journal of Studies on Alcohol and Drugs, more and more people of all ages are using cannabis in the United States, especially since its legalization — for medical or recreational purposes — across several states.

A significant number of people use marijuana for medical reasons, as research and anecdotal evidence indicate that it can provide pain relief, thus working as a therapeutic aid for various chronic conditions.

Now, a new study from the New York University College of Global Public Health, NY, confirms that this upward trend has continued. Over the past few years, the number of people aged 65 and over who use marijuana has been increasing.

The researchers who conducted the study — Dr. Benjamin Han and Joseph Palamar, Ph.D. — analyzed the data of 14, 896 older adults who responded to the National Survey on Drug Use and Health (NSDUH) in the years 2015–2018.

The two authors report their findings in JAMA Internal Medicine.

Dr. Han and Palamar assessed the cannabis use trend among older adults in the U.S. over the most recent 3-year period cover by the NSDUH. To do so, they looked at responders’ reports of “marijuana, hashish, pot, grass, and hash oil use either smoked or ingested” within 1 year.

Based on this information, the researchers estimate that the proportion of people aged 65 and over who use marijuana in some form has almost doubled within 3 years, increasing from 2.4% of NSDUH respondents in 2015 to 4.2% in 2018.

Among this cohort — of which 55.2% were male, and 77.1% were white — there were some categories and social groups in which the upward trend in marijuana use was particularly prominent.

Some of the most significant use increases appeared among women, individuals who belonged to a racial or ethnic minority, college-educated individuals, married individuals, those with higher incomes, as well as people who reported frequently using alcohol, having received mental health treatment, and those living with diabetes.

While the researchers used data from a representative national cohort, the investigators note that their study did face some limitations.

Chief among these is the fact that the data were self-reported by survey respondents, which could lead to inaccuracies.

Still, the trend identified in the current study may be cause for concern, the researchers point out.

“While more older adults use cannabis, the current clinical evidence to support its use in this population is limited,” they write, stressing:

“Older adults are especially vulnerable to potential adverse effects from cannabis, and with their increase in cannabis use, there is an urgent need to better understand both the benefits and risks of cannabis use in this population.”