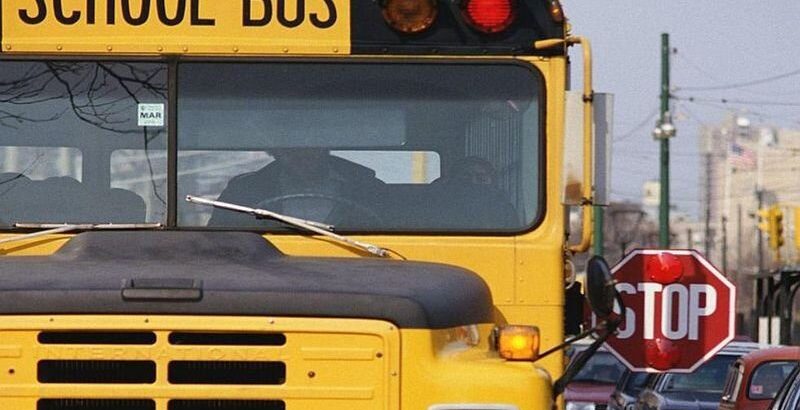 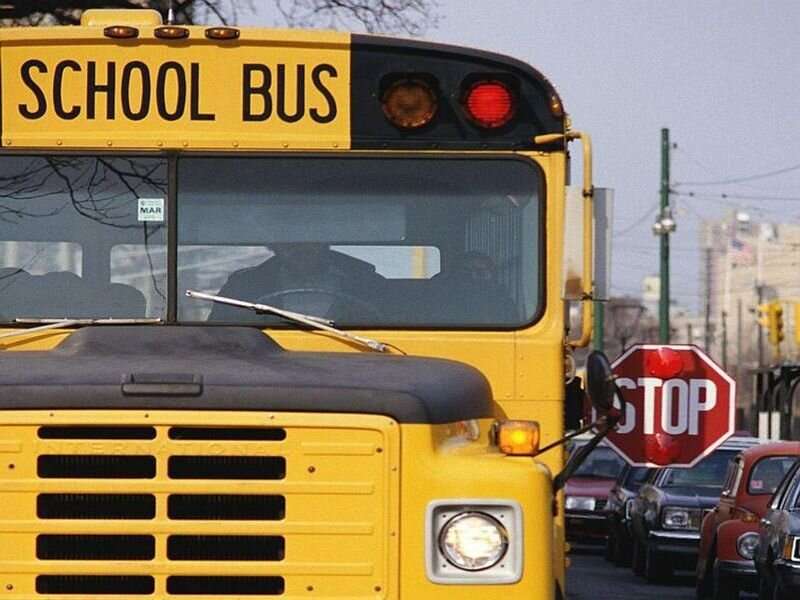 (HealthDay)—As schools around America begin to prepare for reopening this fall, many states are taking steps to stop public schools from requiring COVID-19 vaccination or proof of vaccination.

At least seven states—Alabama, Arkansas, Florida, Indiana, Montana, Oklahoma and Utah—have already passed such laws, while 34 more have introduced bills that would limit requiring someone to demonstrate their vaccination status, CNN reported.

Such moves leave public health officials worried about the limitations these laws could place on efforts to control the spread of the coronavirus and emerging variants.

“Anytime there’s legislation that potentially prohibits the health department from trying to prevent the spread of disease, even if it’s putting limits on masks or mandates on vaccination, then it’s another step that local health departments would have to go through should there be an outbreak or a rise in cases,” Lori Tremmel Freeman, chief executive officer of the National Association of County and City Health Officials, told CNN.

The various laws take different approaches, but the end result is that schools can’t require coronavirus vaccines, or in some cases, proof of vaccination, CNN reported.

In Alabama, Gov. Kay Ivey signed into law a bill that states that “institutions of education may continue to require a student to prove vaccination status as a condition of attendance only for the specific vaccines that were already required by the institution as of January 1, 2021,” a measure that would exclude coronavirus vaccines.

In Arkansas, its new law notes that receiving a coronavirus vaccine “shall not be a condition of education,” while Florida’s new law prohibits educational institutions from requiring students or residents to provide proof of vaccination, CNN said.

In Indiana, Gov. Eric Holcomb signed a similar law in late April that notes “the state or a local unit may not issue or require an immunization passport.” In Montana, the law signed by Gov. Greg Gianforte in May calls it “an unlawful discriminatory practice” to “refuse, withhold from, or deny” educational opportunities based on a person’s vaccination status, CNN reported.

Meanwhile, Oklahoma passed a law in June that prohibits public schools from requiring COVID-19 vaccination as a condition of admittance or attendance. And in Utah, a new law “prohibits a governmental entity from requiring that an individual receive a vaccine for COVID-19.” That includes public school districts, CNN said.

He pointed to another factor that is likely slowing the implementation of vaccine mandates.

“I think the other issue is because [vaccines are] still under emergency use authorization, it has created some hesitancy about going too far on this debate about mandating,” Ewig said. “My sense is that there are a lot of people that are waiting on the timing of that from when it goes from FDA emergency use authorization to full licensure, which I think we expect sometime in the fall.”

New coronavirus infections are once again climbing in the United States, driven by the highly contagious Delta variant, lingering vaccine resistance and Fourth of July celebrations.

Over the past three weeks, new cases per day have doubled, with data from Johns Hopkins showing that confirmed infections climbed to an average of about 23,600 a day on Monday, up from 11,300 on June 23. All but two states—Maine and South Dakota—have reported that case numbers have gone up over the past two weeks.

“It is certainly no coincidence that we are looking at exactly the time that we would expect cases to be occurring after the July Fourth weekend,” Dr. Bill Powderly, co-director of the infectious disease division at Washington University’s School of Medicine in St. Louis, told the Associated Press.

Not surprisingly, the five states with the biggest two-week jump in cases per capita all had lower vaccination rates: Missouri, 45.9%; Arkansas, 43%; Nevada, 50.9%; Louisiana, 39.2%; and Utah, 49.5%, the AP reported. Nationally, 55.6% of all Americans have received at least one COVID-19 shot, according to the U.S. Centers for Disease Control and Prevention.

Even with the latest surge, new coronavirus case counts don’t come close to nearing their peak of a quarter-million per day in January. Deaths are running at under 260 per day, on average, after topping out at more than 3,400 over the winter—a graphic illustration of the power of vaccines to prevent serious illness and death in those who do become infected, the AP said.

As cases climb, health authorities in places such as Los Angeles County and St. Louis are begging even the fully vaccinated to don their masks in public once more. And Chicago officials announced Tuesday that unvaccinated travelers from Missouri and Arkansas must either quarantine for 10 days or have a negative COVID-19 test, the AP reported.

In Mississippi, which ranks lowest nationally for vaccinations, state officials are recommending that people 65 and older and those with chronic underlying conditions stay away from large indoor gatherings because of a 150% rise in hospitalizations over the past three weeks, the AP reported.

In Louisiana, which also has one of the nation’s lowest vaccination rates, New Orleans officials said Tuesday that they are likely to extend social distancing measures in place at large sporting and entertainment events until the fall. Those measures include mask mandates or requirements that attendees be vaccinated or have a negative COVID-19 test. State health officials said cases of the coronavirus are surging, largely among the unvaccinated, the AP reported.

But many states are weary of the restrictions.

Dr. James Lawler, a leader of the Global Center for Health Security at the University of Nebraska Medical Center in Omaha, told the AP that most of the places seeing higher rates of new cases “are exactly the areas of the country that don’t want to do any of these things.”