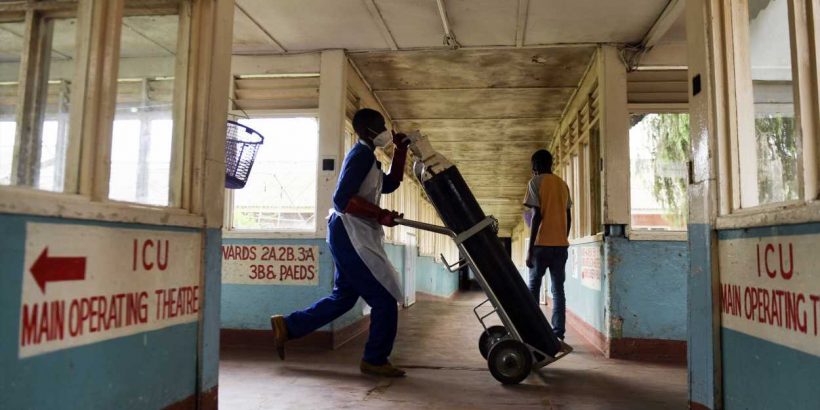 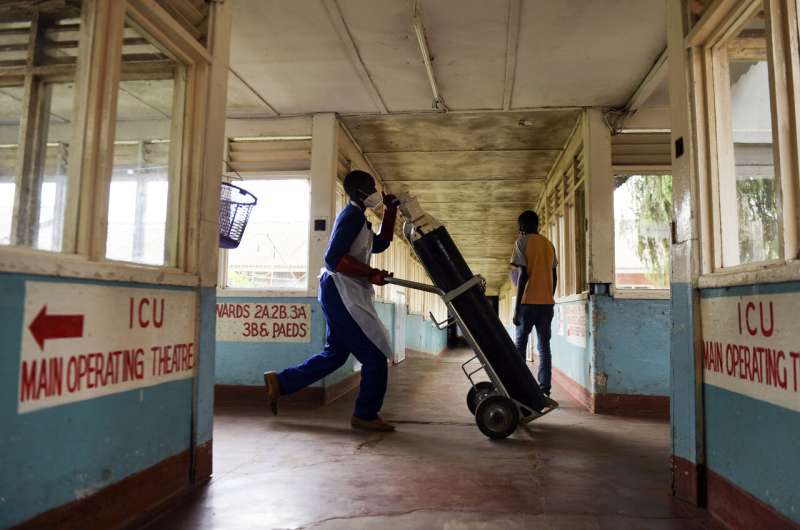 Malawi faces a resurgence of COVID-19 that is overwhelming the southern African country where a presidential residence and a national stadium have been turned into field hospitals in efforts to save lives.

President Lazarus Chakwera, just six months in office, lost two Cabinet ministers to COVID-19 in January amid a surge that led him to declare a state of national disaster in all of Malawi’s 28 districts.

Chakwera declared three days of national mourning over the deaths of the ministers of transport and local government, which shocked the nation and inspired a raft of new measures aimed at stemming the spread of the virus in a country with a poor health system. A more contagious strain of the coronavirus first reported in South Africa has since been confirmed in Malawi.

“Our medical facilities are terribly understaffed, and our medical personnel are outnumbered,” Chakwera said in a recent address.

Malawi has seen its number of confirmed cases of the disease go above 23,000, including a total of 702 deaths as of Monday, according to Dr. John Phuka, co-chair of the presidential task force on COVID-19.

The numbers appear relatively small in a country of 18 million, but the 14,000 active cases are many times more than the number of established hospital beds. Officials are setting up makeshift facilities to increase the number of treatment units from 400 to at least 1,500, sometimes erecting tents on the lawns of hospitals. 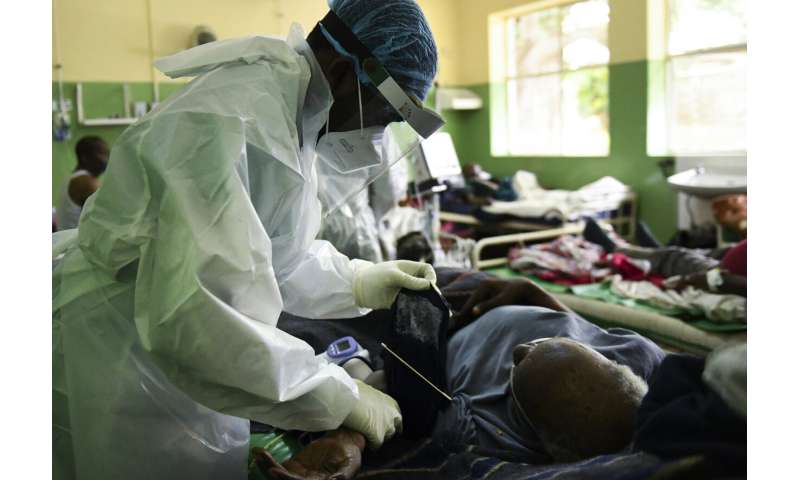 The presidential residence State House in the southern city of Zomba soon will be turned into a 100-bed treatment facility, according to officials.

The government also has recruited 1,128 medical professionals, just short of 1,380 that health authorities have said are needed.

The government of Chakwera—a retired pastor who was a relative political newcomer when he was elected in June—has already spent more than $38 million in tackling the pandemic. Last month he ordered the finance minister to release another $22.6 million as soon as possible to meet the demands of the crisis. 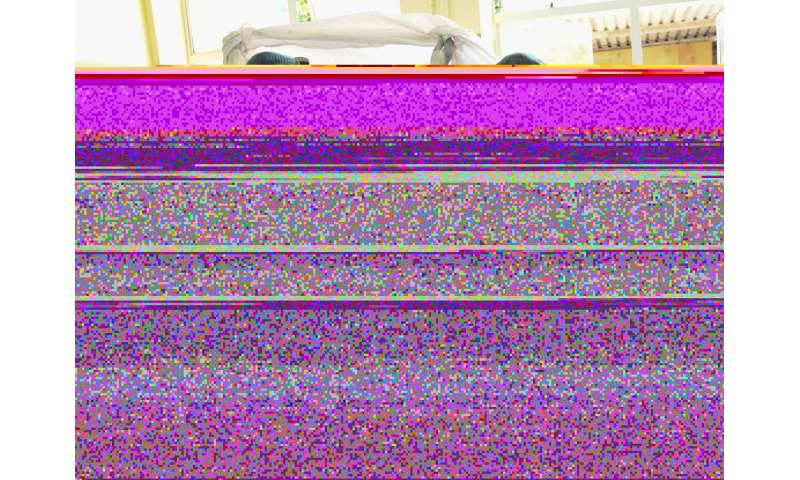 Among the measures imposed by Chakwera, who began broadcasting a virus-related address to the nation every Sunday night following the deaths of his ministers, is the closure of schools for at least 15 days until Feb. 8. A nighttime curfew is being enforced and all gatherings are restricted to no more than 50 people.

“The situation is quite desperate,” Chakwera said in a recent address, referring to the shortage of health infrastructure. “Although in my six months in office we set up 400 national treatment units, the current wave of infections has completely overwhelmed these facilities.”

Malawi has secured enough doses of the AstraZeneca vaccine to vaccinate 20% of its people, with the first consignment set to arrive at the end of February, he said. Front-line workers, the elderly, and those with underlying conditions will be prioritized, Chakwera told the nation, appealing for outside help to combat the pandemic. 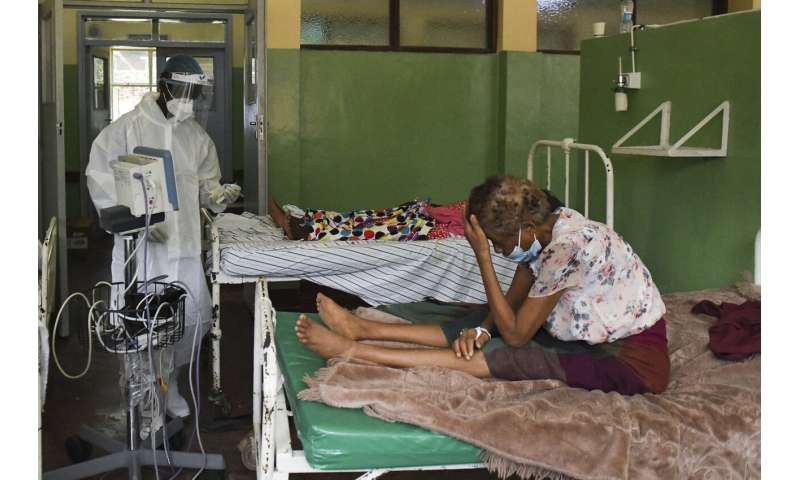 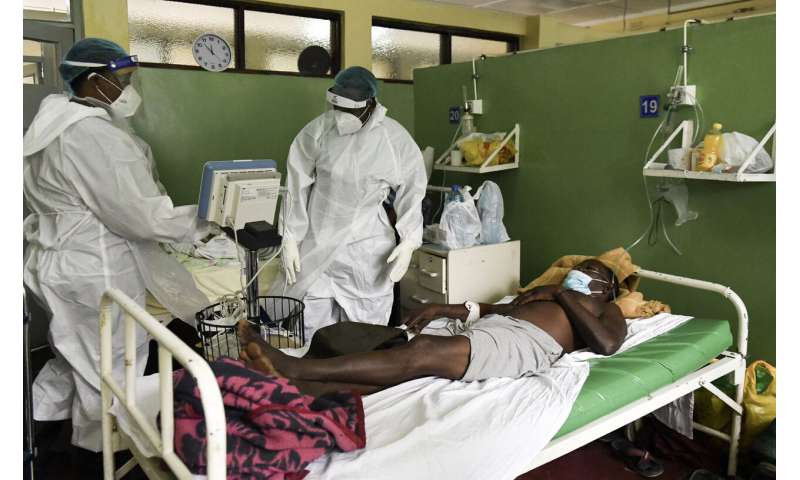 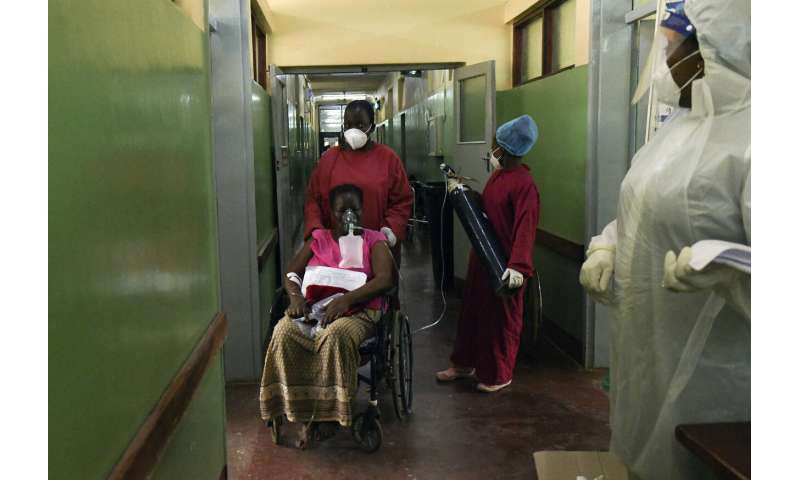 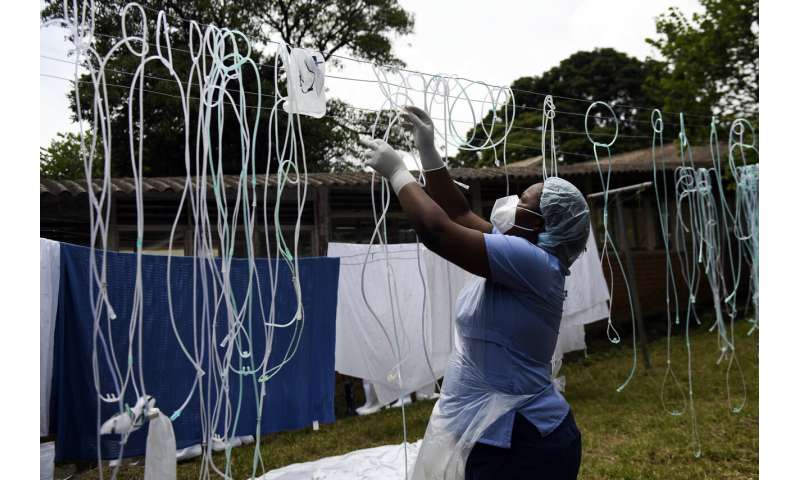 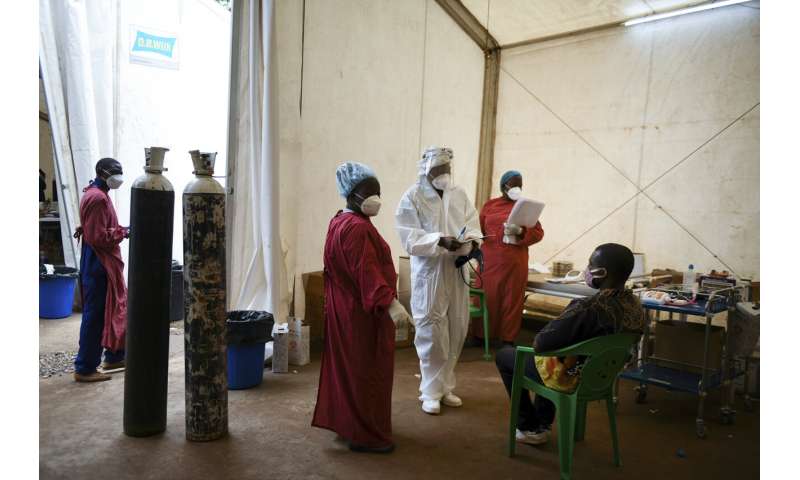 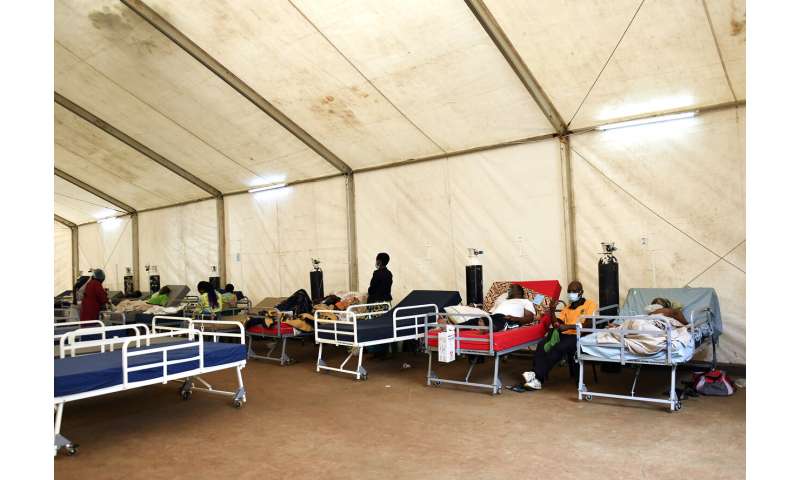 The international aid group Doctors Without Borders has also responded to the crisis, opening a 40-bed COVID-19 ward entirely staffed and managed by its employees. The group noted, however, that setting up more hospital beds may not be enough.