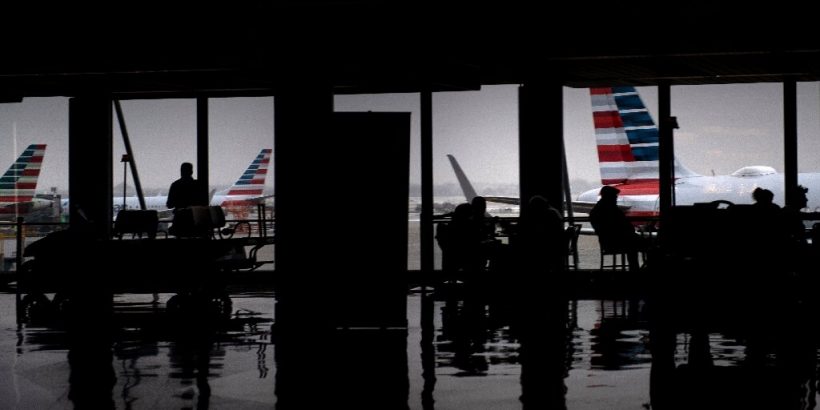 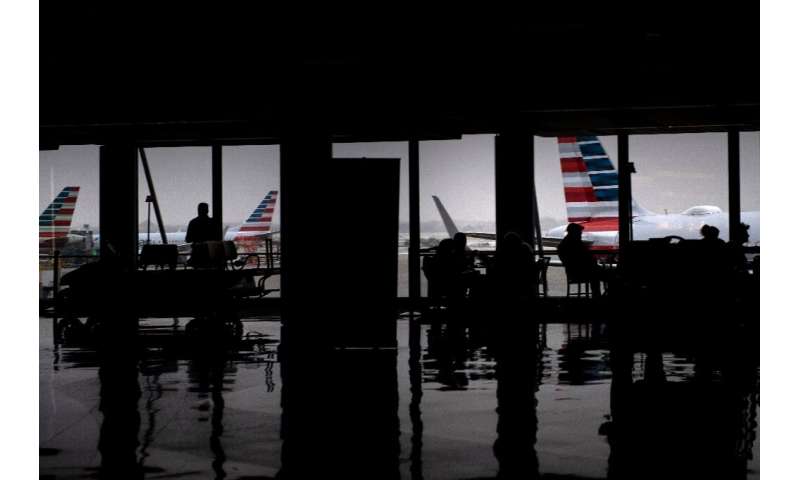 United and American Airlines on Wednesday both announced plans to temporarily suspend flights to Hong Kong following the outbreak of a deadly new coronavirus.

United said it would halt flights to the international financial hub from Saturday until February 20, citing a sharp drop in passengers.

American Airlines said it had already suspended flights through to February 20.

Both carriers had previously said they were halting flights to mainland China where the outbreak of the new coronavirus began late last year and has since killed nearly 500 people and infected more than 24,000.

Dozens of major airlines have stopped flying to the Chinese mainland in a bid to slow the spread of the virus, which has been detected among a small number of people in more than 20 countries.

The inclusion of Hong Kong in the flight ban comes as the city struggles with its own outbreak, with 18 people testing positive for the disease, including one who died.

On Tuesday, health officials in Hong Kong warned there was now growing evidence of local transmissions—cases where people have become infected without travelling to China.