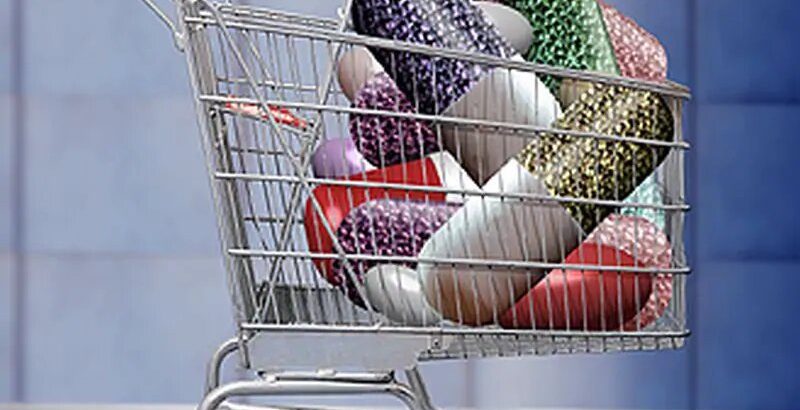 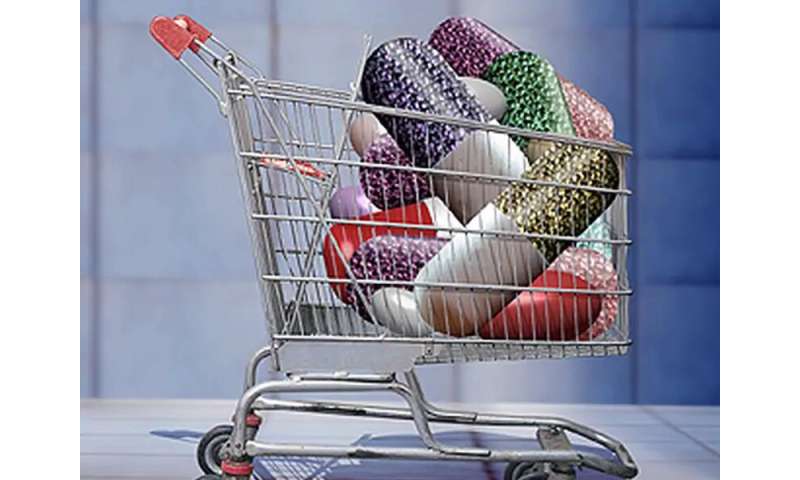 A nonprofit that develops and sells cheaper drugs will receive a $55 million investment from the Blue Cross Blue Shield Association and associated organizations to create cheaper versions of expensive generic drugs.

The nonprofit Civica Rx, which already sells drugs to health systems across the United States, reached the deal with the Blue Cross Blue Shield Association and 18 of its member organizations, which insure about 40 million people, The New York Times reported.

The insurers and Civica did not name specific drugs that would be targeted because they did not want to provide that information to potential business rivals. They said they would begin with seven to 10 drugs that have little competition and that some of the first medications could become available by early 2022, The Times reported.

The effort could eventually target insulin, according to Maureen Sullivan, the chief strategy and innovation officer at the Blue Cross Blue Shield Association. Insulin has been on the market for decades, but recent spikes in its price have made it difficult for many patients to afford, The Times reported.