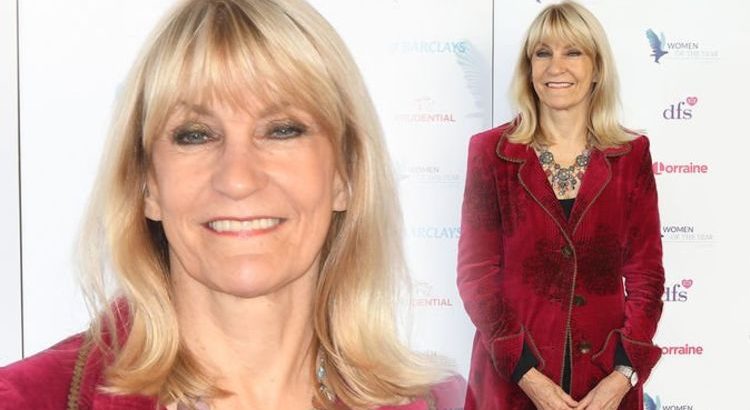 Lynn Faulds, 72, an ex-BBC Watchdog presenter, made a career out of campaigning for the rights of the people and asked the hard hitting questions many were too afraid to ask. The Scottish presenter’s early career involved periods at IPC magazine’s Woman, The Daily Mail and “Lynn’s Action Line” at The Sun where 100,000 readers joined her campaign to close the pet market Club Row with thousands of readers marching on Downing Street. Lynn tragically passed away following a stroke.

In a statement from her family it read: “Having suffered a massive stroke last night and a subsequent bleed on the brain, presenter and journalist Lynn Faulds Wood passed away peacefully at 12 noon today with her husband John Stapleton and son Nick at her bedside.”

What is a stroke?

The NHS said: “A stroke is a serious life-threatening medical condition that happens when the blood supply to part of the brain is cut off.

“Strokes are medical emergencies and urgent treatment is essential.

“The sooner a person receives treatment for a stroke, the less damage is likely to happen.

“If you suspect that you or someone else is having a stroke, phone 999 immediately and ask for an ambulance.” 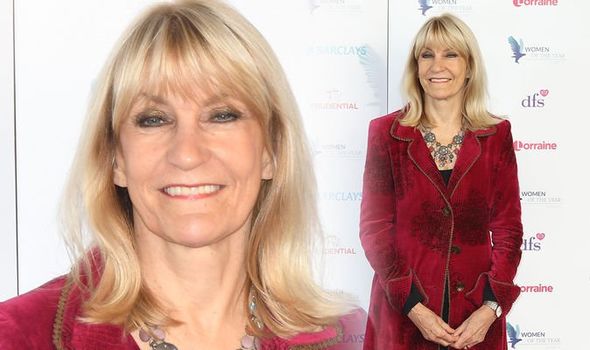 What are the symptoms of a stroke?

The signs and symptoms of a stroke vary from person to person, but usually begin suddenly.

The main stroke symptoms can be remembered with the word FAST:

Face: The face many have dropped on one side, the person many are not able to smile, or their mouth or eye have dropped

Arms: The person may not be able to lift both arms and keep them there because of weakness or numbness in one arm

Speech: Their speech may be slurred or garbled, or the person may not be able to talk at all despite appearing to be awake; they may also have problems understanding what you’re saying to them.

Time: It’s time to dial 999 immediately if you notice any of these signs or symptoms.”

Lynn co-founded the European Cancer Patient Coalition which she chaired and helped set up MEPs Against Cancer and is credited with helping to get cancer on the official European Agenda. In 2009,

In 2010 Lynn considered a life in politics but chose to rather remain a health campaigner, regularly appearing on television talking about cancer and consumer matters.

Lynn was diagnosed with bowel cancer at the age of 41 and became a dedicated campaigner for awareness of the disease. 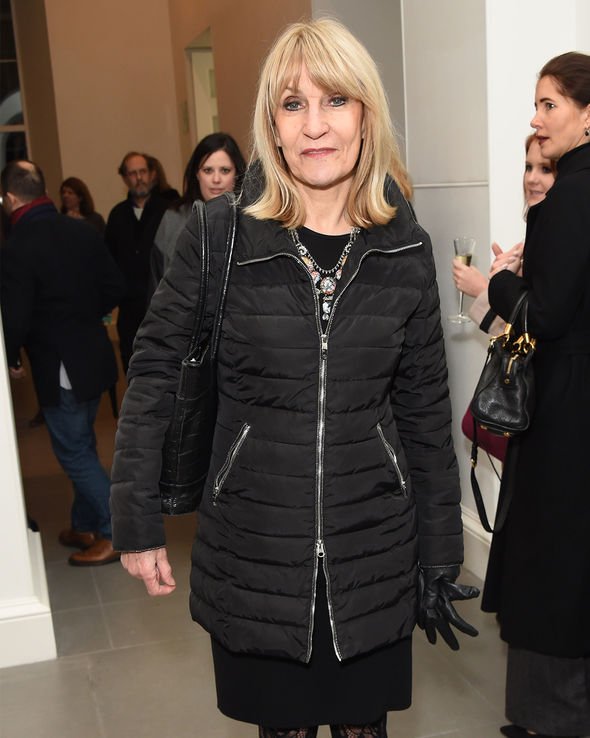 She made a number of TV programmes about cancer, including ITV World in Action – Doctor Knows Best on GP training in cancer diagnosis and Bobby Moore & Me which was an investigation into bowel cancer.

Lynn was also involved in producing the world’s first evidence-based symptoms guidance for bowel cancer and helped set up training centres for doctors and nurses in endoscopy.

Lynn chaired the British Standards Institution Consumer and Public Interest Network until 2013 and served as President and Patron of many charities and health organisations with an honorary doctorate for services to bowel cancer.

Dame Esther Rantzen said of Lynn: “I have known Lynn for many years.

“We made a series together which was huge fun but also very hard hitting because she was such an impressive and courageous consumer journalist.

“She for the rights of vulnerable people doggedly and determinedly and she is a huge loss to journalism and to her friends and family. We are all devastated at this news.”