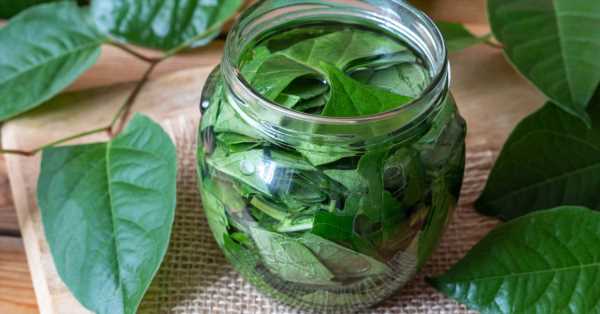 Lyme disease — transmitted via tick bite — affects thousands of people in the United States and around the world. Currently, doctors use antibiotics to treat it, but could plant-based remedies be more effective? 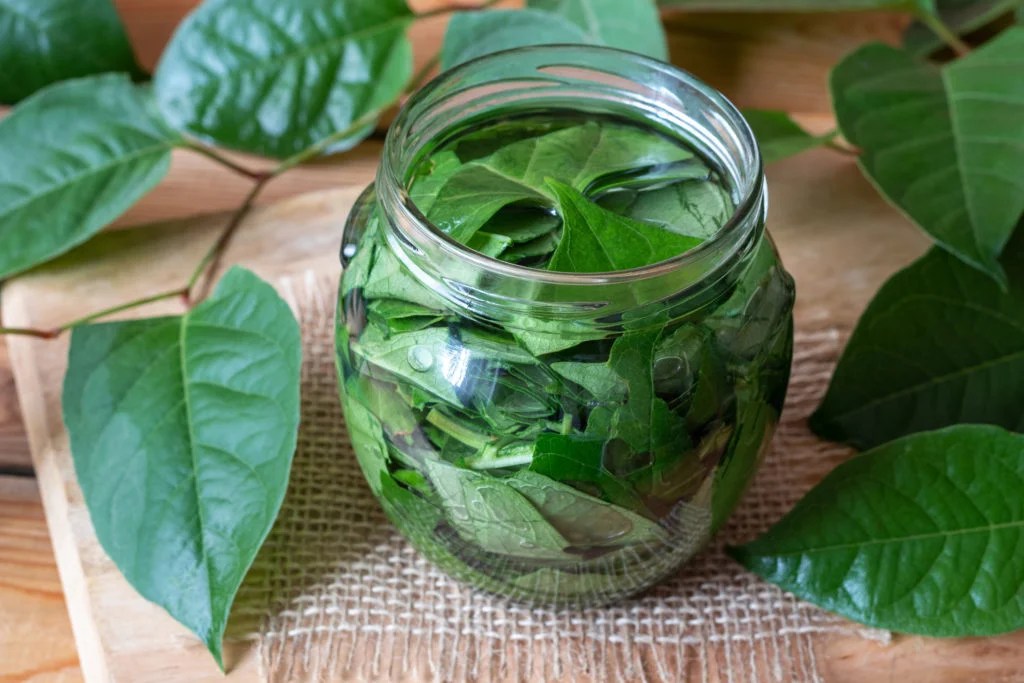 Lyme disease is an infectious disease caused by the bacterium Borrelia burgdorferi (B. burgdorferi).

The disease spreads to humans through the bite of a tick that carries the bacterium, and it affects an estimated 300,000 people each year in the U.S. alone.

Currently, healthcare professionals choose between three antibiotics in the treatment of Lyme disease. These are doxycycline, cefuroxime, and amoxicillin.

Sometimes, however, antibiotics are not effective in eradicating all traces of B. burgdorferi from the system, which means that the disease can persist.

When this happens, bacterial cells that have developed antibiotic resistance can continue to proliferate. These are known as persister cells.

Because of this, researchers have been looking into alternative modes of fighting the bacterium, and their first line of inquiry has focused on natural remedies.

In 2018, an in vitro (in culture cells) study suggested that 10 plant-derived essential oils could help fight off B. burgdorferi.

Now, researchers from the Johns Hopkins Bloomberg School of Public Health in Baltimore, MD, and from the California Center for Functional Medicine and Focus Health in Berkeley, have conducted a new study that has led them to believe that two specific plants may lead to more effective therapies against Lyme disease.

“Many thousands of Lyme patients today, especially those with later-stage symptoms who have not been effectively treated, are in great need of efficacious, accessible treatment options,” notes study co-author Dr. Sunjya Schweig.

In their study — whose findings appear in the journal Frontiers in Medicine — the investigators analyzed the potential of 14 different plant extracts in killing B. burgdorferi.

They compared the results with those of two of the traditional drugs used against Lyme disease: doxycycline and cefuroxime.

The researchers pitted each of these plant extracts against free-swimming (planktonic) B. burgdorferi and microcolonies of this bacterium — aggregates of bacterial cells.

The in vitro tests suggested that extracts from seven different plants were more effective against the Lyme disease bacteria than doxycycline and cefuroxime.

The researchers note that the ones with the highest antibacterial activity directed against B. burgdorferi were Ghanaian quinine and Japanese knotweed.

The active ingredient in Ghanaian quinine is an alkaloid called cryptolepine, which people have traditionally used against malaria, hepatitis, septicemia, and tuberculosis.

Japanese knotweed features an antioxidant called resveratrol. Some studies have suggested that resveratrol may have anticancer properties, and may protect heart and brain health.

“This study provides the first convincing evidence that some of the herbs used by patients, such as Cryptolepis, black walnut, sweet wormwood, cat’s claw, and Japanese knotweed, have potent activity against Lyme disease bacteria, especially the dormant persister forms, which are not killed by the current Lyme antibiotics,” says study co-author Prof. Ying Zhang.

In the current study, the scientists observed that extracts from Ghanaian quinine and Japanese knotweed prevented free-swimming bacteria from proliferating, even when they were present at low concentrations — of 0.03-0.5% — in laboratory dishes.

In fact, just one 7-day treatment with 1% Ghanaian quinine extract was able to eradicate the bacterium in lab dishes. What is more, the bacterium was unable to make a comeback following this treatment.

At the same time, some of the other natural compounds that the researchers tested offered insignificant or no results.

The researchers also tested some other substances that anecdotal evidence had indicated might be effective against Lyme disease. These were colloidal silver, monoglyceride monolaurin, and the antimicrobial peptide LL37 — also found human immune cells. None of these substances has a significant effect on B. burgdorferi.

While the current findings indicate that many plants hold promise in the treatment of Lyme disease, the researchers caution that studies in animals and humans are still necessary to confirm the natural remedies’ efficacy and safety.

“Patients and their clinicians are increasingly turning to herbal remedies as additional treatment options, and we hope that these findings will help point the way toward a greater understanding of these therapies. But further preclinical studies and clinical trials will be required to establish evidence for effective treatment of Lyme disease patients.”

Co-author Jacob Leone, Ph.D., also acknowledges potential conflicts of interest, stating that he is the “owner of two naturopathic medical practices, FOCUS Health Group and Door One Concierge, which [provide] treatment to patients with tick-borne diseases.”