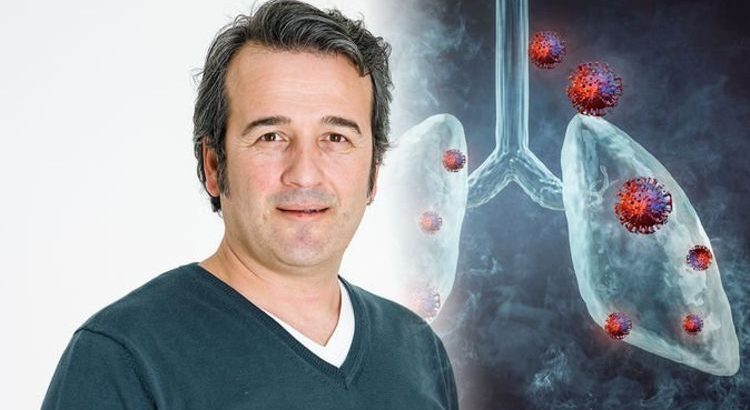 Lung cancer can be deadly. The condition is more prevalent in smokers, and there’s one telling sign you may have it. What’s that I hear?

One such symptom is having a hoarse voice for three weeks or more.

Hoarseness is an abnormal change in the sound of your voice.

It may be described as raspy, and not being about to make smooth vocal sounds.

Typically, the condition is caused by a viral infection in the upper respiratory tract.

It can be worsened by smoking, allergies and drinking caffeinated and alcoholic beverages.

However, experiencing a hoarse voice for three weeks or more is a cause for concern. 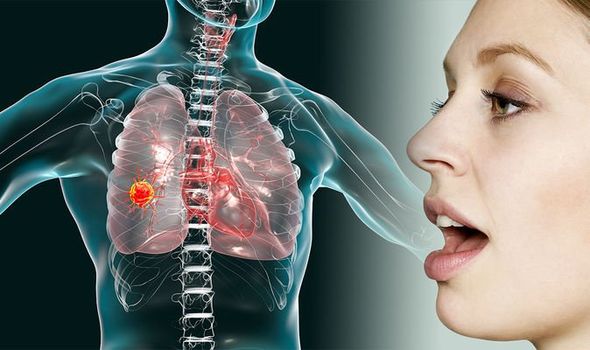 It could indicate an underlying medical condition, such as lung cancer.

Macmillan details other common symptoms of lung cancer that people need to be aware of.

For instance, a cough that lasts for three weeks or longer is another warning sign.

So is a significant change in a cough that you’ve had for a long time.

Repeated bouts of chest infections could be a symptom of lung cancer, as can chest or shoulder pain that doesn’t get better.

Additionally, Macmillan states that one other symptom of lung cancer is feeling breathless and wheezy for no reason.

And coughing up blood is an alarming sign you may have the deadly condition.

Other possible symptoms include losing weight for no obvious reason and feeling extremely fatigued. 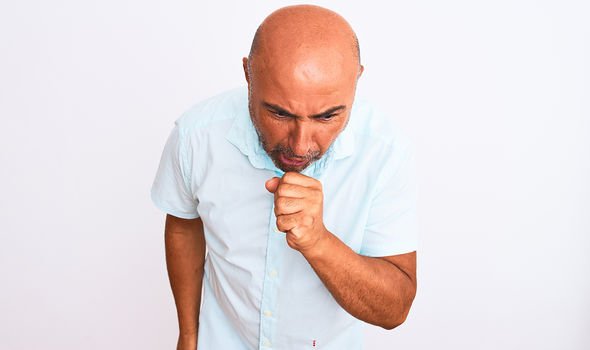 After disclosing any symptoms to your GP, you may be sent for a chest X-ray and CT scan.

These tests will reveal anything abnormal in the lungs and, if anything is found, further tests will be performed by a specialist.

The stage of lung cancer – if present – is determined by the size of the tumour and whether or not it has spread.

These factors help medical staff discuss with you the best form of treatment available. 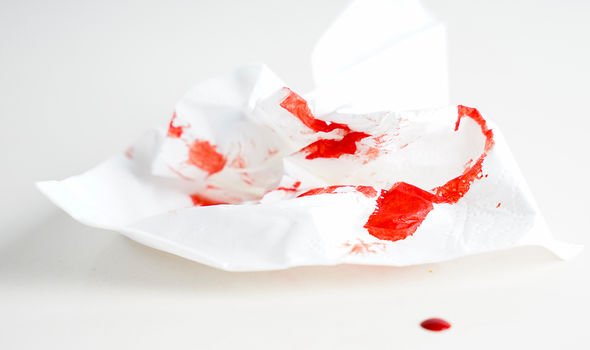 Macmillan said: “Smoking cigarettes is the main cause of lung cancer.

“If someone stops smoking, their risk of developing lung cancer gets lower over time.

“After about 15 years it is almost the same as a non-smoker.”

So if you’ve been meaning to quit, there’s no time like the present to do so.