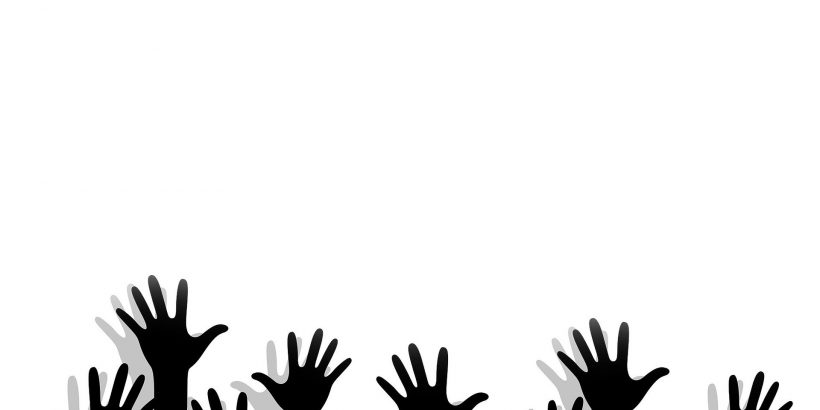 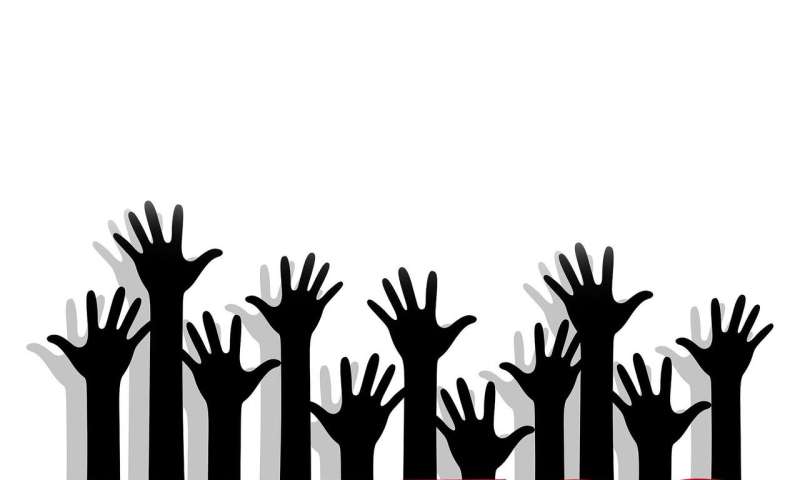 Formal volunteering in later life is beneficial for both physical and psychological well-being. However, research has shown that older adults with key advantages, such as wealth, are more likely to volunteer and reap its benefits. In a new study appearing in the American Journal of Preventive Medicine, investigators found that lower-wealth volunteers may experience even greater health gains than higher-wealth volunteers.

In the United States, around 29 million older adults volunteer through organizations each year, contributing three billion hours of service to the community at large. Volunteering is regarded as beneficial for volunteer health, and some studies have even suggested the possibility that volunteering could become a low-cost, sustainable public health intervention.

“Earlier studies with two to 20 years of follow-up have reported that regardless of how volunteering was measured (for example, status, intensity, duration, or consistency), the activity was associated with higher self-rated health and fewer depressive symptoms,” explained co-investigator Seoyoun Kim, Ph.D., Department of Sociology, Texas State University, San Marcos, TX, U.S.. “However, research points to potential selection bias, because older adults with key advantages, such as wealth, are more likely to volunteer and reap its benefits.”

“In this new study, we wanted to challenge the ‘single regression coefficient’ for the benefits of volunteering on health in the entire population,” noted co-investigator Cal Halvorsen, Ph.D., MSW, Department of Social Work, Boston College, Boston, MA, U.S.. “We were interested in whether the effects of formal volunteering on health were different between the wealthiest and the least wealthy individuals (highest 20 percent versus lowest 20 percent). We were also interested in understanding the practical implications, particularly for low-wealth individuals.”

The investigators analyzed data from nearly 90,000 observations from the Health and Retirement Study, a longitudinal and nationally representative US study funded by the National Institute on Aging and the Social Security Administration that surveys approximately 20,000 older adults every two years. They included observations from 2004 to 2016 using data from a previous wave to predict outcomes in the next wave to alleviate concerns about reverse causality. They also created a quasi-experimental study using statistical analyses to adjust for the fact that wealthier older adults were more likely to volunteer, among other factors, thereby reducing bias in their results.

“This study enhances our understanding of how formal volunteering influences health and well-being in two key ways,” commented Dr. Kim. “First, we echo previous research that finds that volunteering is beneficial for older adults’ physical and mental health. And second, through our advanced statistical procedures, we show that lower-wealth volunteers may experience even greater gains in self-reported health than higher-wealth volunteers.”

“It is noteworthy that formal volunteering may operate as a health equalizer,” added Dr. Halvorsen. “Policymakers and charitable organizations tend to focus on the middle class to wealthy volunteers, but it’s important to eliminate barriers to volunteering among the least wealthy, such as lack of transportation, discrimination, or lack of organizational support.”