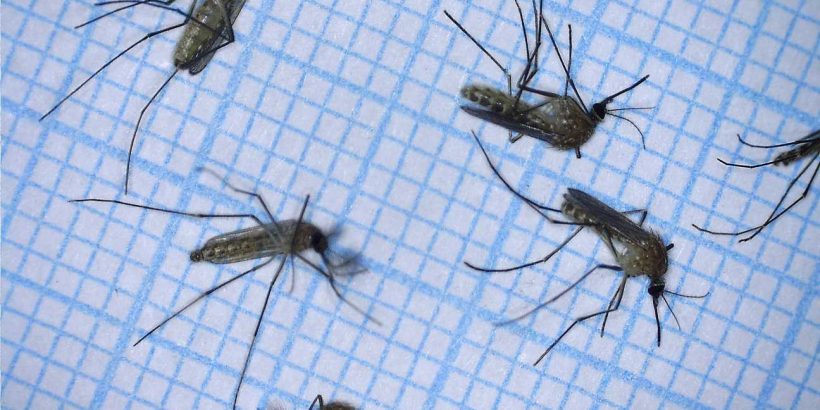 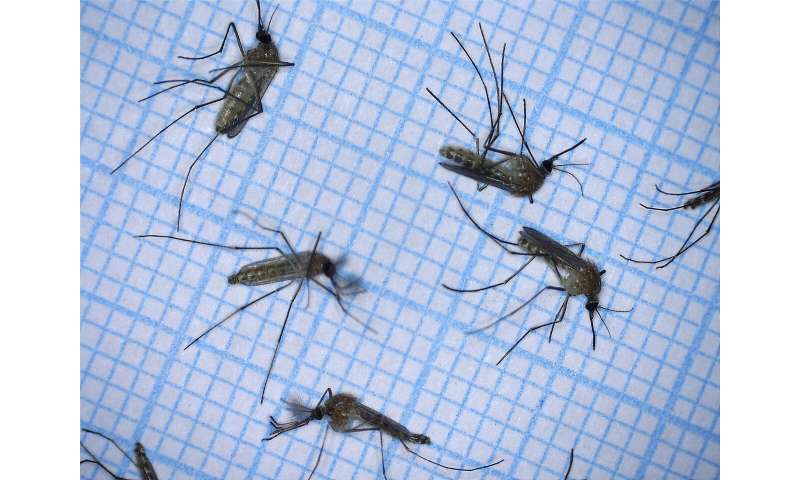 An international team of researchers has used lidar to track mosquito activity levels in Africa as part of an effort to combat malaria. In their paper published in the journal Science Advances, the group describes how the lidar was used and what was learned from their study.

Lidar is a light detection and ranging system similar to radar, but instead of using sound, it uses light from a laser. Its precision allows for a wide variety of applications. In this new effort, the researchers used it to detect mosquito activity. Their work involved setting up a lidar system close to a village in Tanzania—the system scanned the surroundings continuously for five days and four nights, counting the number of mosquitoes it detected. The system was able to differentiate mosquitoes from other insects by counting wing beats—mosquitoes flap their wings at different rates than other insects. The lidar system was able to count mosquitoes for distances up to 596 meters. The study was conducted as part of an ongoing effort to battle malaria—a disease that kills approximately a half-million people each year, mostly in Africa. Scientists believe that through study of mosquitoes and the parasites that cause malaria, they will be able to develop new and better ways of combating the disease. One such area of study surrounds their activity—pinpointing times of highest activity would help to better direct pesticide application and other efforts.

The lidar system used by the researchers counted over 300,000 insects, enough to provide the researchers with sufficient data to see patterns. They found that mosquitoes, as suspected, travel mostly during the morning and evening hours. 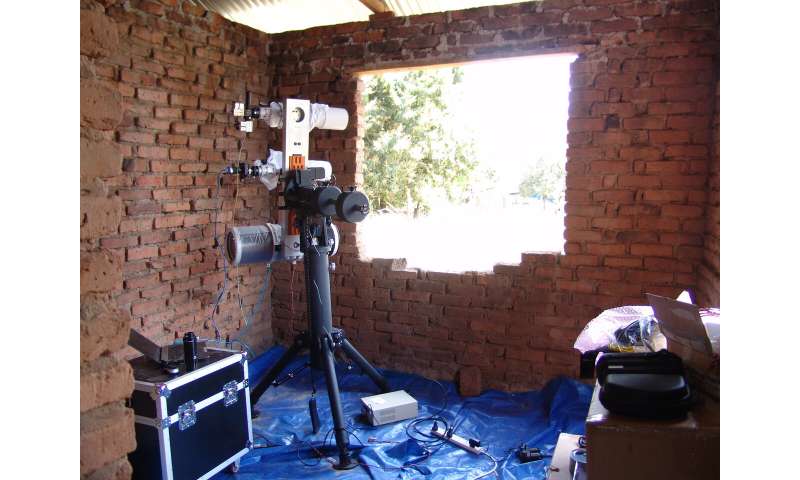