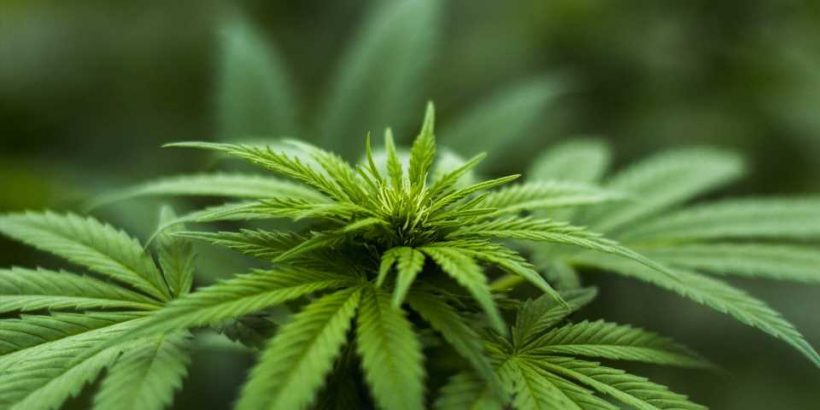 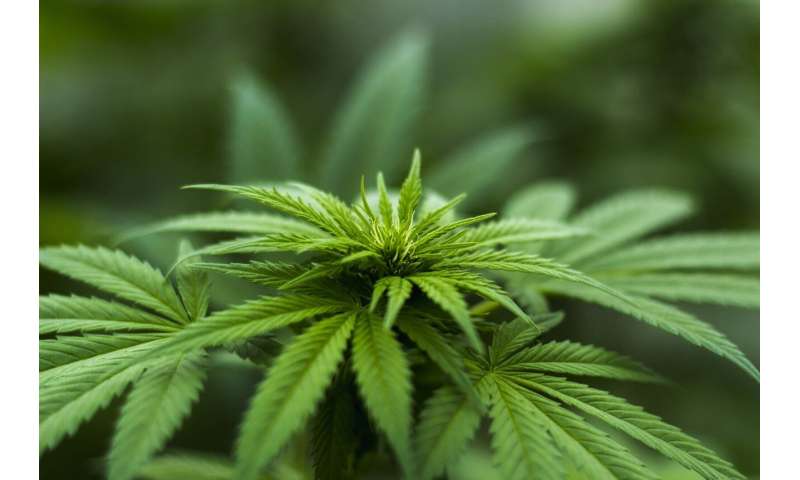 The legalization of marijuana for Washington state adults may be thwarting a steady downward trend in teen marijuana use, according to new research from the University of Washington.

The longitudinal study of more than 230 teens and young adults finds that teens may be more likely to use marijuana following legalization—with the proliferation of stores and increasing adult use of the drug—than they otherwise would have been.

“When we think about marijuana legalization, a worry is that underage use may go up,” said Jennifer Bailey, the study’s lead author and principal investigator with the Social Development Research Group in the UW School of Social Work. “Early use and heavy use during adolescence can have a lot of negative health consequences, then and later in life, so we don’t want teen use to be going up.”

Bailey notes that before marijuana legalization, rates of teen marijuana use and other drug use had both been decreasing over the last couple of decades.

The study was published July 9 in the American Journal of Preventive Medicine.

Researchers examined whether marijuana legalization led to teen use of the drug, as well as teens’ perceptions that the drug is harmful. Controlling for age, sex, race and parent education of the participants, researchers found that kids who entered their teens more recently were less likely to report they’d used marijuana in the past year. For example, 11% of kids born before 2000 reported using marijuana over the past year at age 15, but only 5% of kids born after 2000 said they used marijuana at age 15.

That finding goes along with the general downward trend in teen substance use. But it was after accounting for this trend that the effect of legalization showed up, Bailey said.

Controlling for the year when kids were born, teens interviewed after voter approval in 2012 of nonmedical marijuana were several times more likely to report they’d used marijuana in the past year. Bailey thinks this means that marijuana legalization may be working against the decreases in teen substance use seen in the recent past.

The new findings differ slightly from other studies showing that rates of underage marijuana use are holding steady or dropping a little after legalization. UW researchers say this may reflect methodology. The UW study was able to account for long-term trends in teen drug use by following kids born between 1989 and 2002 for 15 years and comparing kids who were teenagers before legalization to those who were teenagers after legalization. Other studies have used school-based or optional surveys to assess a larger population at once, and have not always accounted for long-term trends.Those methods supply important information too, Bailey said. They just reflect a different angle on the issue. Broader, point-in-time surveys don’t look at individual change.

“They can only see how a whole state changes over time,” Bailey said. “Data like ours let you look at individuals and how drug use and behavior change over time, and then we can relate that to changes in policy.”

The participants in the UW research are some of the children of participants in a larger and older longitudinal study: the Seattle Social Development Project. That study has followed hundreds of people—since they were fifth-graders in Seattle elementary schools in the 1980s —to evaluate an assortment of conditions, behaviors and life choices. The results from interviews with 233 of their children, pre- and post-marijuana legalization, were included in this new study.

Child participants ranged in age from 1 to 13 years old when the study began in 2002; marijuana use was assessed from ages 10 to 20. Researchers found that children in the sample entering their teens more recently were more likely to perceive the drug as harmful. For example, 69% of 15-year-olds born before 2000 said regular marijuana use is harmful, but 77% of 15-year-olds born after 2000 said using marijuana regularly is harmful. Bailey attributes this to years of drug prevention and education efforts in schools and communities.

The study did not, however, find an overall association between marijuana legalization and teens’ perceived harm from the drug. It could be that changing societal attitudes drive changes in marijuana laws, the authors noted, rather than that changing laws drive perceptions.

Researchers study the perception of harm because people are more likely to engage in a behavior they see as relatively risk-free, Bailey said. In the 1960s and 1970s, for instance, there was a generally low perception of harm from many drugs, and usage was higher than it was in subsequent decades, when perceived harm increased.

“People generally like to take care of themselves. They don’t typically do things that carry risk of harm. Throughout the decades that we’ve been tracking marijuana use, this highly correlates with whether someone will use or not,” she said.

The UW study also found no connection between marijuana legalization and teen cigarette smoking; the use of one substance often goes with the other, Bailey said. Teen smoking nationwide has declined precipitously for years, which has been attributed to higher taxes, greater restrictions and widespread public health marketing.

Researchers are watching closely to see whether recent dramatic increases in vaping among teens affect declines in teen smoking rates.

Similar studies in other states where marijuana has been legalized—the participants in this study lived almost exclusively in Washington state—could provide further evidence of links between laws and behavior, Bailey said. Currently, nearly a dozen states permit the sale of marijuana for nonmedical use; an additional 22 states allow the drug for medical purposes only.