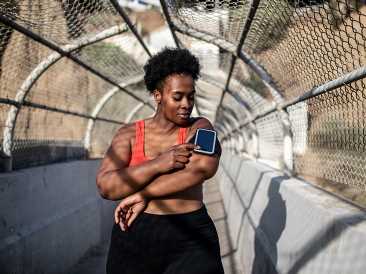 New research from a large study demonstrates that low cardiorespiratory fitness and muscle strength have a significant association with worse mental health. 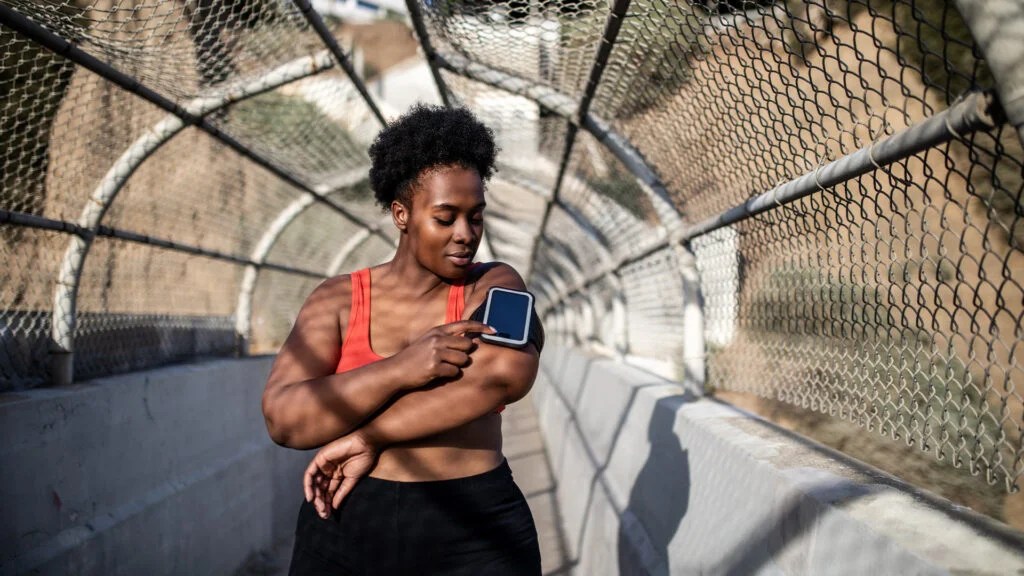 Researchers have reported a clear link between low physical fitness and the risk of experiencing symptoms of depression, anxiety, or both.

The study, which included more than 150,000 participants, found that cardiorespiratory fitness and muscle strength independently contribute to a greater risk of worse mental health.

However, the researchers saw the most significant association when they looked at cardiorespiratory fitness and muscle strength in combination.

The research, which appears in the journal BMC Medicine, may help inform clinical guidance on mental health and physical fitness.

Problems with mental health, just like physical health issues, can have a significant negative effect on a person’s life. Two of the more common mental health conditions are anxiety and depression.

According to the Anxiety and Depression Association of America, 18.1% of adults in the United States have experienced an anxiety disorder in the past year. In addition, the National Institute of Mental Health note that 7.1% of U.S. adults have had a major depressive episode.

There is growing evidence that being physically active may help prevent or treat mental health conditions. However, many questions still need answering.

It is important to have detailed evidence of the relationship between physical activity and mental health, as well as the mechanisms that might underlie it. With this information, clinicians can offer more targeted guidance to people with mental health conditions.

To begin to answer some of these questions, a team of researchers analyzed an existing large dataset that allowed them to build on their understanding of the association between physical fitness and mental health.

In the present study, the researchers drew on data from the U.K. Biobank — a data repository comprising information from more than 500,000 volunteers aged 40–69 years from England, Wales, and Scotland.

Between August 2009 and December 2010, a subset of the U.K. Biobank participants — amounting to 152,978 participants — underwent tests to measure their fitness.

Investigators assessed the participants’ cardiorespiratory fitness by monitoring their heart rate before, during, and after a 6-minute submaximal exercise test on a stationary bicycle.

They also measured the volunteers’ grip strength, which the researchers of the present study used as a proxy for muscle strength.

Alongside these physical fitness tests, the participants completed two standard clinical questionnaires relating to anxiety and depression to give the researchers an overview of their mental health.

The researchers found a significant correlation between the participants’ initial physical fitness and their mental health 7 years later.

The researchers also looked at the separate correlations between mental health and cardiorespiratory fitness, and mental health and muscle strength. They found that each measure of fitness was individually associated with a change in risk but less significantly so than the combination of measures.

According to Aaron Kandola, the lead author of the study and a doctoral candidate in the Division of Psychiatry at University College London, United Kingdom:

“Here, we have provided further evidence of a relationship between physical and mental health and that structured exercise aimed at improving different types of fitness is not only good for your physical health, but may also have mental health benefits.”

The study is a robust prospective study with a long follow-up period of 7 years and objective measures of both the risk factor (cardiovascular fitness and muscle strength) and the outcome (depression, anxiety, or both).

Although it demonstrates a correlation between physical fitness and better mental health outcomes, this does not necessarily mean that there is a causal relationship between the two. For example, it could be that people with better mental health are more likely to stay physically active.

However, the researchers deployed various statistical techniques that they say suggest that there is likely to be a causal relationship between physical fitness and better mental health.

In addition to adjusting for potential confounding factors that are associated with both low levels of fitness and depression and anxiety — such as smoking — the authors also conducted a number of sensitivity analyses.

They checked for reverse causation (when the outcome is actually the cause) by excluding people who were depressed or anxious at the start of the study. They also changed the cut-off values that determined whether people had depression. Neither of these analyses changed their findings.

Nonetheless, the findings are still important. As well as providing further evidence for the beneficial effects of physical activity on mental health, the study is also one of the first to use objective measures of physical fitness to do so.

For the researchers, this could mean that quantitative physical fitness measures and, in particular, measures of both cardiorespiratory fitness and muscle strength — rather than self-reports of physical activity — could potentially serve as indicators of mental health risk for clinicians.

Encouragingly, the researchers note that a person can meaningfully improve their physical fitness in as little as 3 weeks. Based on their figures, this may reduce the person’s risk of developing a common mental health condition by up to 32.5%.

For Kandola, the findings are particularly pertinent given the effects of the current COVID-19 pandemic.

“Reports that people are not as active as they used to be are worrying, and even more so now that global lockdowns have closed gyms and limited how much time people are spending out of the house,” says Kandola. “Physical activity is an important part of our lives and can play a key role in preventing mental health disorders.”