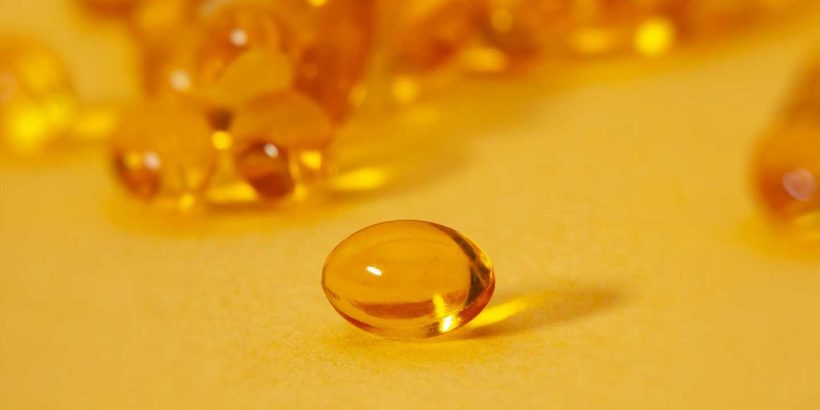 Vitamin D supplementation does not protect against depression in middle-age or older adulthood according results from one of the largest ever studies of its kind. This is a longstanding question that has likely encouraged some people to take the vitamin.

In this study, however, “There was no significant benefit from the supplement for this purpose. It did not prevent depression or improve mood,” says Olivia I. Okereke, MD, MS, of Massachusetts General Hospital (MGH’s Psychiatry Department.

Okereke is the lead author of the report and principal investigator of this study, which will be published in JAMA on Aug. 4. It included more than 18,000 men and women aged 50 years or older. Half the participants received vitamin D3 (cholecalciferol) supplementation for an average of five years, and the other half received a matching placebo for the same duration.

Vitamin D is sometimes called the “sunshine vitamin” because the skin can naturally create it when exposed to sunlight. Numerous prior studies showed that low blood levels of vitamin D (25-hydroxy vitamin D) were associated with higher risk for depression in later life, but there have been few large-scale randomized trials necessary to determine causation. Now Okereke and her colleagues have delivered what may be the definitive answer to this question.

“One scientific issue is that you actually need a very large number of study participants to tell whether or not a treatment is helping to prevent development of depression,” Okereke explains. “With nearly 20,000 people, our study was statistically powered to address this issue.”

This study, called VITAL-DEP (Depression Endpoint Prevention in the Vitamin D and Omega-3 Trial), was an ancillary study to VITAL, a randomized clinical trial of cardiovascular disease and cancer prevention among nearly 26,000 people in the US.

From that group, Okereke and her colleagues studied the 18,353 men and women who did not already have any indication of clinical depression to start with, and then tested whether vitamin D3 prevented them from becoming depressed.”

The results were clear. Among the 18,353 randomized participants, the researchers found the risk of depression or clinically relevant depressive symptoms was not significantly different between those receiving active vitamin D3 supplements and those on placebo, and there were no significant differences were seen between treatment groups in mood scores over time.

“It’s not time to throw out your vitamin D yet though, at least not without your doctor’s advice,” says Okereke. Some people take it for reasons other than to elevate mood.