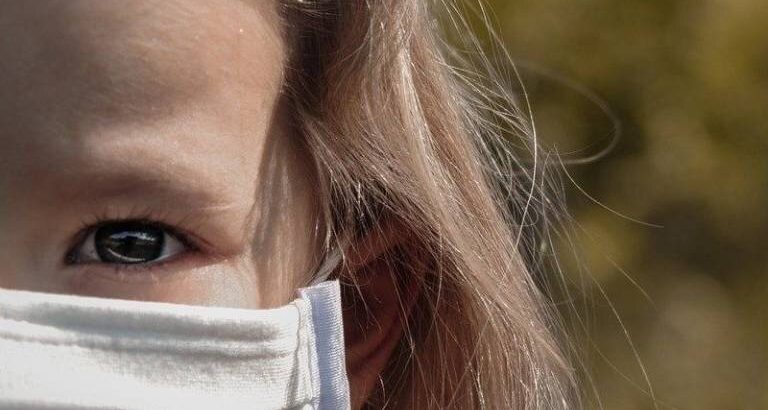 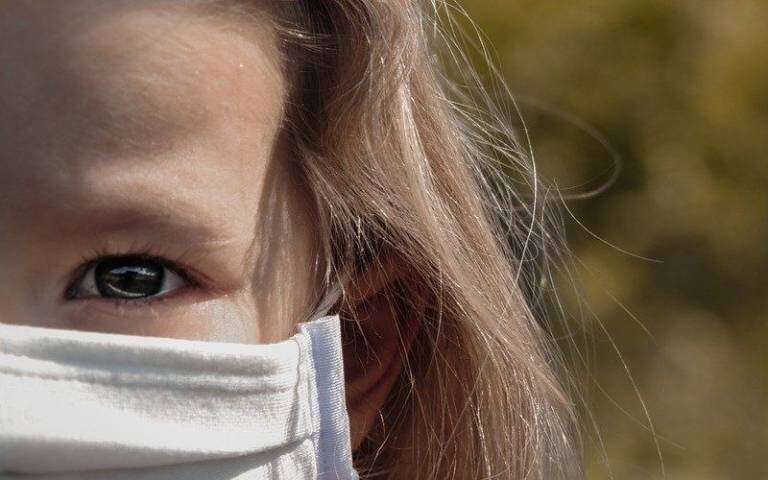 A secondary COVID-19 wave is likely to be prevented if at least 50% of symptomatic COVID-19 cases are tested and 40% of their contacts are traced as part of an effective test-trace-isolate (TTI) strategy, finds research co-led by UCL.

The pre-print study suggests that the reopening of society, even if done gradually, must be accompanied by a large-scale and well-functioning test-trace-isolate (TTI) strategy. It is the first study to quantify the amount of testing and tracing needed to prevent a second wave of COVID-19 as schools and society are gradually reopened.

The international research team included scientists from UCL, LSHTM, Oxford University and the Institute of Disease Modeling (IDM), U.S.. The study usedmathematical modelling to examine the impact of different approaches to reopening schools and relaxation of lockdown restrictions in the UK, including those currently proposed by the UK Government.

Lead author, Dr. Jasmina Panovska-Griffiths (UCL Institute of Epidemiology & Health Care and The Queen’s College, Oxford University) said: “Our study found that reopening schools, workplaces and society alongside a comprehensive test-trace-isolate strategy is likely to control transmission of SARS-CoV-2 by keeping R below 1 and preventing a secondary COVID-19 wave.”

“However, if the level of test-trace-isolate strategy is insufficient, the wider opening of and movement in society is likely to induce a secondary pandemic wave of COVID-19.”

“With UK schools starting to reopen this week, prevention of a second COVID-19 wave will require testing of at least 50% of people with symptomatic infections and, for those who test positive, tracing at least 40% of their contacts. This should be followed by immediate isolation of symptomatic and diagnosed cases.”

The study finds that the size of a potential secondary wave of infections would be related to the proportion of school years returning and to the level to which society reopens. It finds that a secondary wave would occur later if schools reopen later.

Based on schools reopening in June and July, a second pandemic wave may occur in December 2020 unless a large-scale and well-functioning test-trace-isolate (TTI) strategy is in place. The study finds that if schools reopen fully or in phases in June or July without a large-scale and effective TTI strategy, a second wave would be around 2.2-2.5 times larger than the first COVID-19 wave in the UK.

The study used a new model called ‘Covasim’ to predict how COVID-19 spreads in different settings by quantifying the transmission within and between households, schools, work and community groups alongside demographic and epidemiological data from the UK. The model was able to explore different levels of infectiousness of children and young adults under 20 years old compared to other ages.

As with any modelling study, a number of assumptions were made using existing published data. For example, recently published data was used to estimate how COVID-19 transmission and symptom probability changes with age as well as data used to quantify the number of contacts per day per person. Furthermore, the model assumed there will be a delay of one day to receive a test result and if this is positive that the individual then immediately isolates for 14 days.