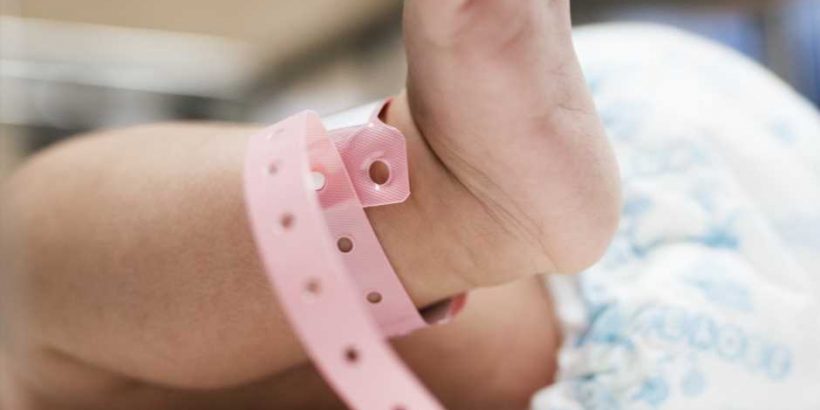 Labor after Cesarean may be successful in over 90% of cases and thus may be considered a reasonable option for both mother and child, a study published in BMC Pregnancy and Childbirth suggests. When given detailed information on the risks and benefits associated with the different delivery options, expectant mothers were more likely to choose vaginal birth following a previous Cesarean rather than repeat Cesarean delivery.

Dr. Kaname Uno, author of the study based at Toyota Memorial Hospital, Japan said: “Cesarean rates are increasing globally with almost half of decisions on whether to deliver by Cesarean based on previous Cesarean delivery. A trial of labour after Cesarean (TOLAC) is considered a safe option, but most eligible women instead undergo repeat Cesarean. This may be due to a lack of sufficient education on the risks and benefits of both types of delivery.”

The authors analysed data from April 2005 to August 2017 of 1,086 pregnant women with at least one previous Cesarean delivery. Of these, 735 expectant mothers were eligible for TOLAC. They were provided with detailed explanations of the risks and benefits of TOLAC and repeat Cesarean delivery. Each of the women were asked to consider both modes of delivery and make an informed decision at 34 weeks’ gestation.

Dr. Uno said: “A potential risk for vaginal birth after previous Cesarean is uterine rupture, which can occur along healed incisions from previous Cesarean deliveries. However, Cesarean births themselves carry a risk of bleeding, infection and other complications. The benefits of successful TOLAC include a reduced risk of bleeding, infection and an improved outcome for future pregnancies.”

Of the 735 expectant mothers, 471 (64.1%) opted for TOLAC and 264 (35.9%) opted for repeat Cesarean. Among the 471 women who chose TOLAC, 430 (91.3%) women had a successful vaginal birth, while 41 (8.7%) were classified as ‘failed TOLAC’ and delivered via Cesarean after they were unable to deliver vaginally due to complications. Of this group, three women (0.6%) experienced uterine rupture but no maternal or neonatal deaths occurred. Premature rupture of membranes, prior to contractions starting, and gestation over 40 weeks were significant risk factors for failed TOLAC. In the study, 96.4% of women with a history of vaginal delivery had successful TOLAC. The results confirm previous studies indicating that labor after Cesarean can be a safe alternative to repeat Cesarean deliveries.

Dr. Uno said: “Opting for vaginal birth following previous Cesarean may increase the length of gestation, with an associated decrease in the risk of potential health complications for the child. The results suggest that health professionals should be encouraged to have ongoing discussions with expectant mothers about the risks and benefits associated with each mode of delivery, allowing them to make their own informed choices.”