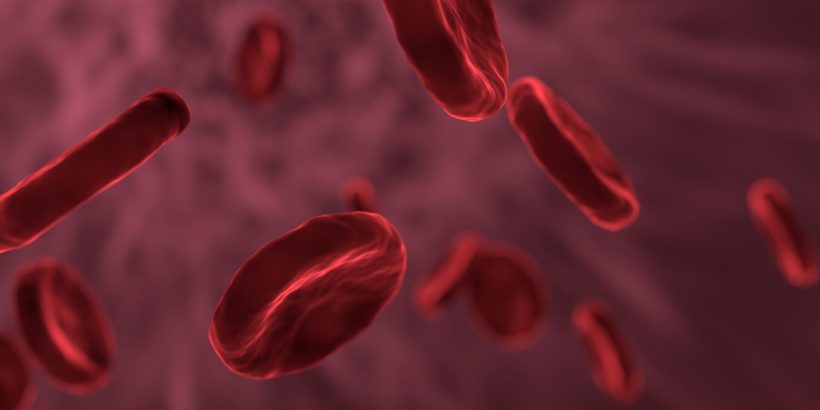 A low dose of ketamine, administered intravenously, does not alter a healthy human’s tolerance to blood loss. In other words if someone was given ketamine to kill pain associated with a battlefield injury, they would be able to tolerate blood loss just as well as someone who did not received this pain killer.

That’s according to new research published today in the Journal of Physiology.

Medics in the US Army give ketamine for pain relief associated with a battlefield injury. Such injuries are often accompanied with significant blood loss. Ketamine is also now being used by civilian medical personnel, such as emergency medical personnel, for pain control after a traumatic accident. However, little is known whether ketamine alters the ability of an individual to tolerate major blood loss following an injury.

In this study, funded by the US Army, the research found that the dose of ketamine administered on the battlefield does not alter a person’s ability to tolerate a simulation of major blood loss. This finding was identified in both healthy men and women that possess similar physical characteristics of US Army personnel.

This study, conducted on conscious humans, provides experimental evidence that giving a low dose of ketamine (20 mg intravenous) does not alter the tolerance to progressive blood loss. These findings will assist medical personnel in choosing the ideal pain medication for a serious injury with accompanying blood loss, particularly on the battlefield.

The study involved 30 healthy volunteers, 15 male and 15 female adults, having physical characteristics of US Soldiers completed the study. Each volunteer participated in two experimental trials, in random order, where they received either saline (placebo) or ketamine (pain medication) immediately before the onset of a simulated blood loss procedure called lower-body negative pressure.

While lying on their back, each volunteer was sealed in a box-like chamber from the waist down and progressively increased levels of suction were applied to the lower body. This suction transfers blood from the upper body (chest and head areas) to the lower limbs simulating gradual blood loss.

Tolerance capacity of this simulation of blood loss was determined by the time it takes to reach well-recognized physiological symptoms of impending fainting (pre-syncope).

The participants, regardless of body size, received the identical amount of ketamine i.e, 20 mg intravenous racemic ketamine hydrochloride. This fixed dose of ketamine is consistent with the guidelines from the US Army’s Committee on Tactical Combat Casualty Care.

The obtained findings may be dissimilar if body-mass specific dosage of ketamine was given. Also, the participants were healthy, relatively young, weighed a minimum of 143 lbs, and were not obese. Thus, the obtained findings should not be applied to other populations, especially to people with underlying diseases.