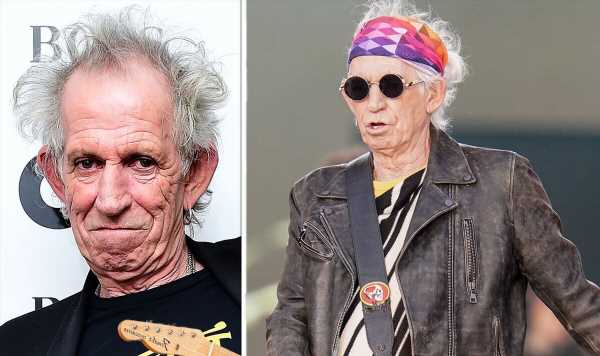 Having battled numerous health conditions and dangerous situations over the years, including being electrocuted whilst at soundcheck, almost being burned alive after his bed caught on fire, and having to have emergency brain surgery after a blood clot developed after he fell from a tree and hit his head, Richards has said in the past that the events have left him feeling “indestructible”.

The heartbreaking incident plunged Richards into a dark place mentally and in a harrowing confession in a past interview he said that shortly after he found out about his son’s death he was due to go on stage.

According to the guitarist, he had two options at that time. He was either going to go on stage or kill himself. Thankfully, Richards was saved by his band and decided to go on stage that night.

Speaking back in 2015, the star honestly said that he had to postpone his grief until after the show.

He said: “It was such a shock at the time, especially getting a phone call in Paris and this happened in Geneva, and I thought I’m going to go mad unless I do this show tonight. 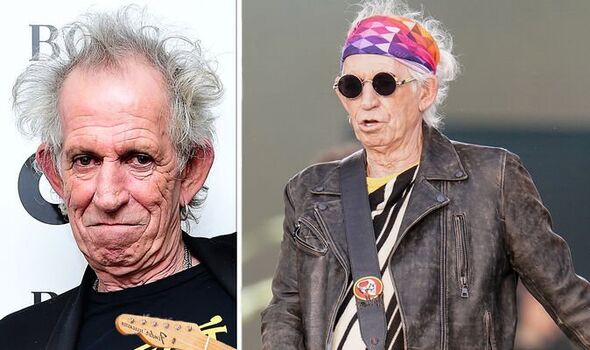 “Maybe it was a sense of self-preservation. It was a rough, rough thing. And I had a feeling.

“I must go on stage now, and I’ll worry and grieve and think about all this after the show. Because [if I] didn’t go on the stage, I’d have probably shot myself.”

Remarkably Richards was able to get through the show with his fellow bandmates, but afterwards guilt for the unpreventable death of his son started to linger. Tara was only 10-weeks-old at the time.

Despite never being able to overcome his grief completely, Richards and his partner (and Tara’s mother) Anita Pallenberg had three children together during their 12-year relationship.

The NHS explains that SIDS, sometimes known as “cot death” is the sudden and unexpected death of a seemingly healthy baby. It affects around 200 babies every year in the UK.

The heartbreaking condition usually occurs during the first six months of a baby’s life but infants born prematurely or with a low birthweight are at greater risk.

The exact causes of the condition is unknown, but it is thought to be down to a number of factors. The NHS notes that experts believe SIDS occurs at a particular stage in a baby’s development and that it affects babies vulnerable to certain environmental stresses.

This vulnerability may be caused by being born prematurely or having a low birthweight, or because of other reasons that have not been identified yet. 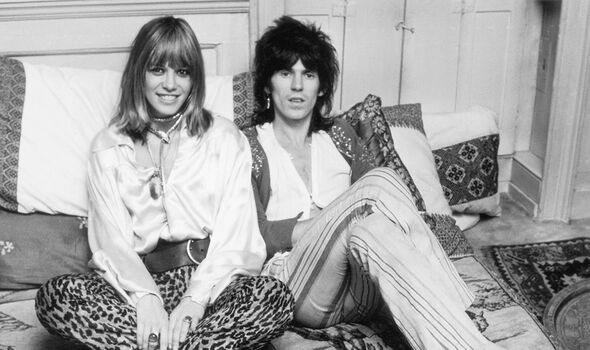 Specific environmental factors can include tobacco smoke, getting tangles in bedding or a minor illness or breathing obstruction. Babies who die of SIDS are also thought to have problems in the way they respond to these stresses and how they regulate their heart rate, breathing and temperature.

Although a scary sounding condition, there are steps that parents can take in order to prevent SIDS from occurring. One of the most important is that babies younger than 12 months old should be placed on their back to sleep – never on their stomachs.

Some researchers believe that stomach sleeping may block the baby’s airway. Stomach sleeping can also increase what is known as “rebreathing” — when babies breathe in their own exhaled air — particularly if the baby is sleeping on a soft mattress or with bedding, stuffed toys, or a pillow near their face.

As the baby rebreathes exhaled air, the oxygen level in the body drops and the level of carbon dioxide rises. 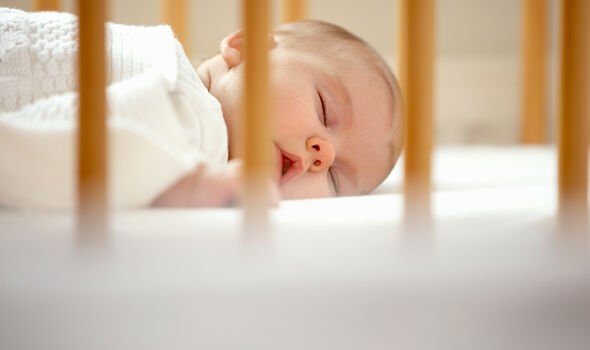 It is important to note that it is okay that older infants may not stay on their backs all night. Once babies consistently roll over from front to back and back to front, it’s fine for them to be in the sleep position they choose.

Other recommended ways in which parents can help to prevent SIDS include:

If a baby passes away suddenly there may be a post-mortem or investigation by the police and healthcare professionals to investigate the unexpected death.

The Lullaby Trust provides advice and support for bereaved families. Specially trained advisers are available on its helpline – the number is 0808 802 6868 and it’s open Monday to Friday (10am to 5pm), and at weekends and public holidays (6pm to 10pm).