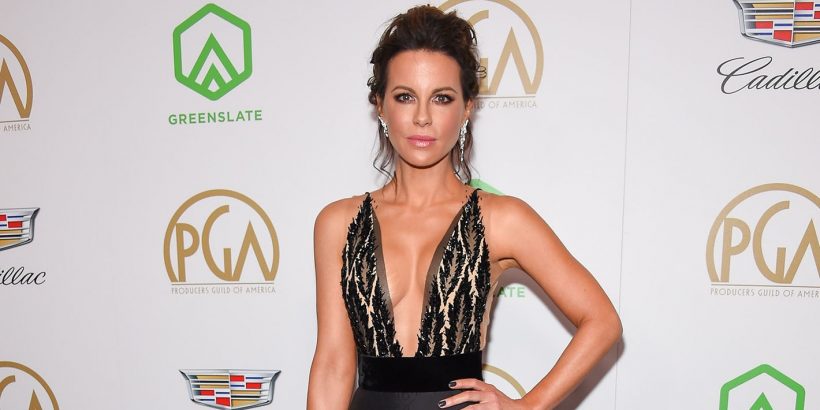 Celebrity Parents With Their Look-Alike Kids

The two were spotted together a John F. Kennedy International Airport in New York City on Friday, July 23. Beckinsale, 47, looked chic in full glam with gold earrings, a black blazer and white pumps. Sheen, 22, opted for a more casual look with a cropped t-shirt and baggy jeans. Both mother and daughter, as well as Sheen’s boyfriend, David Schechter, wore face coverings, according to photos obtained by The Daily Mail.

Earlier that day, the Jolt star told Kelly Ripa and Ryan Seacrest about their separation throughout the coronavirus pandemic. 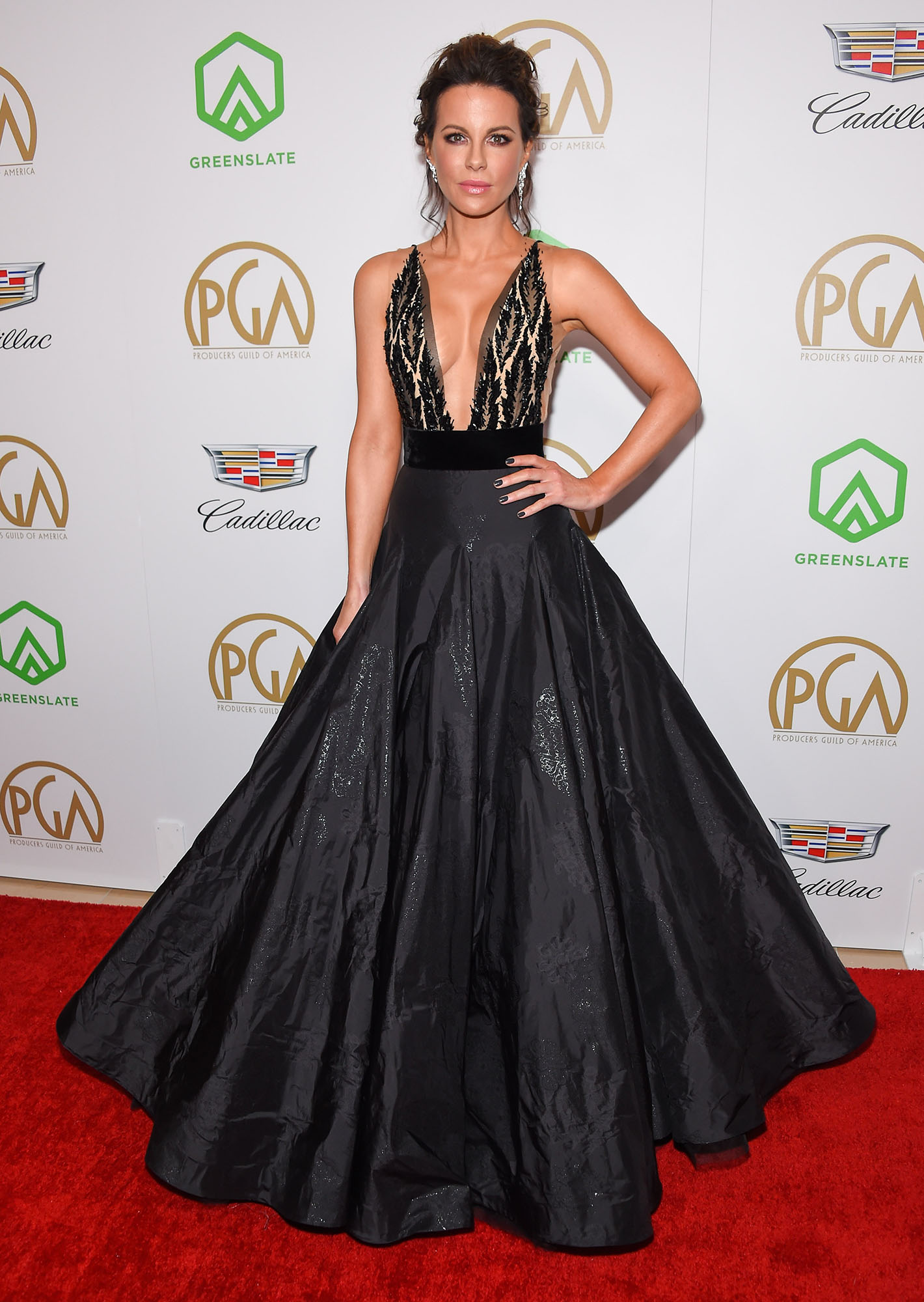 “I haven’t seen my daughter for two years because of everything. Also, I went to Canada working and she couldn’t come see me,” Beckinsale said during an appearance on Live with Kelly and Ryan on Friday, July 23. “Two years of not seeing your child, to me, is the most preposterous thought.”

The Underworld alum gave birth to Lily, who she shares with ex Michael Sheen (The Twilight Saga), in 1999. The now 22-year-old resides in the Big Apple after attending New York University in Manhattan.

Though they were excited to see each other in person, they both had a concern. “Thank god for FaceTime and all that, but we’re both panicking that we’ll look really old to each other,” Beckinsale told Ripa and Seacrest.

Of course, the British mother says only one of them has a reason to worry. “My daughter’s 22 and looks 8. So she’s like, ‘I’m just worried that you’re going to think I look old.’ I’m like, ‘I’m going to look old!’” she quipped.

Lily is following in her parents’ footsteps an actress, and she’s set to star in her first major role opposite Nicolas Cage in The Unbearable Weight of Massive Talent.

“I said, ‘Be a doctor,’ and then this happened,” Beckinsale joked of the career advice she gave her offspring.

Though she split with Lily’s father in 2003, the parents maintain a close friendship and still refer to each other as family.

“It’s so normal for us,” she told the Evening Standard in 2016. “We split up ages ago. We have been not together far longer than we were ever together. But I really love him and like him and we make each other roar with laughter.”