Justin Bieber, 25, is an international megastar who came to fame as a fresh-faced teenager with the hit “Baby”. Winning the hearts and adoration of young girls all over the world, Justin recorded hit after hit, touring constantly and winning awards and accolades along the way. Last year the singer took a step out of the limelight due to his ongoing mental health issues. The singer believed he was battling with severe depression until tests revealed he was in fact battling with another type of health condition.

Justin revealed he has an illness caused by a bacterium that is transmitted to humans through a tick bite.

The star confessed he was eventually diagnosed with Lyme disease, an infectious disease named Borrelia, spread by ticks found in the woods.

It’s unclear where the star contracted the disease but in November last year, doctors tested Justin over and over, and gave him an IV drip to help the situation.

He was also given several medications which caused a severe breakout on his skin. 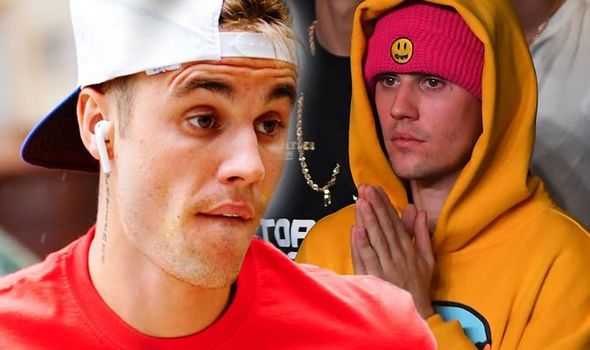 The singer said he had spiralled into “severe depression” as a result of his undiagnosed symptoms.

Fans thought that he was having a breakdown as he was giving emotional interviews about his past.

He is now on the correct medication for the disease, “his skin has cleared up, and he’s now ready for his upcoming album release and tour”.

What exactly is Lyme disease?

The NHS said: “Lyme disease is a bacterial infection that can spend to humans by infected ticks.

“It’s usually easier to treat if it’s diagnosed early. Only a small number of ticks are infected with the bacteria that cause Lyme disease.

“A tick bite can only cause Lyme disease in humans if the ticks has already bitten an infected animal.

“But it’s still important to be aware of ticks and to safely remove them as soon as possible.

“Ticks that may cause Lyme disease are found all over the UK, but high-risk areas include grassy and wooded areas in southern England and the Scottish Highlands.” 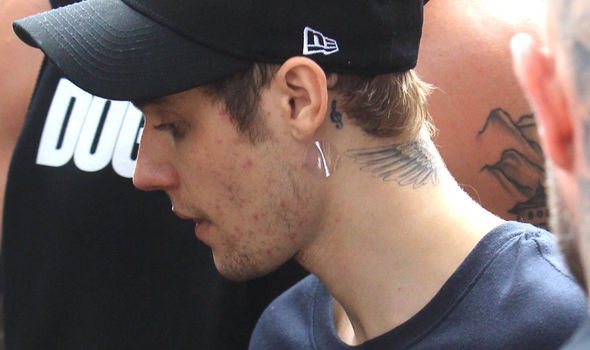 What are the symptoms of Lyme disease?

Most early symptoms of Lyme disease include fatigue, fever, chills, headaches, and joint and muscle aches similar to numerous other conditions.

Perhaps the most distinguishing early sign of Lyme disease is the big red rash which is about two inches or more in diameter.

This might develop at the tick bite site three to 30 days after the occurrence.

Normally the rash is visible within seven days and may look like a target or bullseye.

However, not everyone with Lyme disease gets a rash, and some people who get the rash might not notice if it is located out of sight, such as on the back. 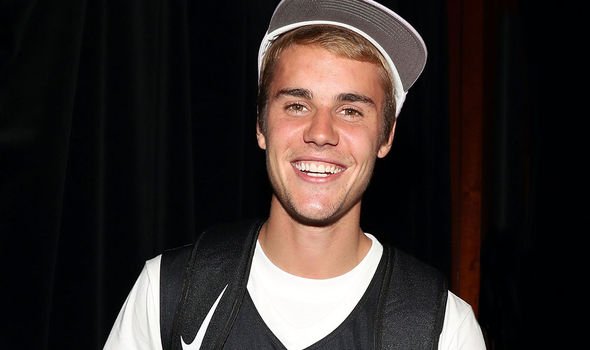 If a GP believes you may have contracted the disease, a prescription course of antibiotics will be issued.

The antibiotics given will depend on a person’s symptoms, but one may need to take them for 28 days.

Some people with severe symptoms will be referred to a specialist in hospital for injections of antibiotics.

Most people with Lyme disease get better after antibiotic treatment.

People with symptoms of Lyme disease that last a long time after treatment may be referred to a specialist in hospital for advice and more blood tests.