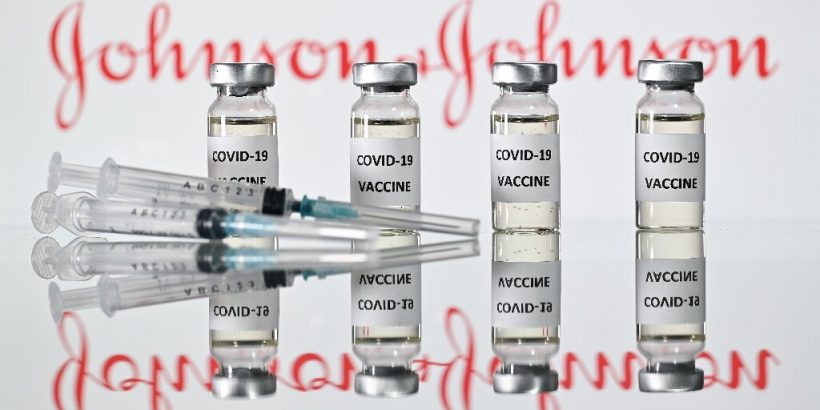 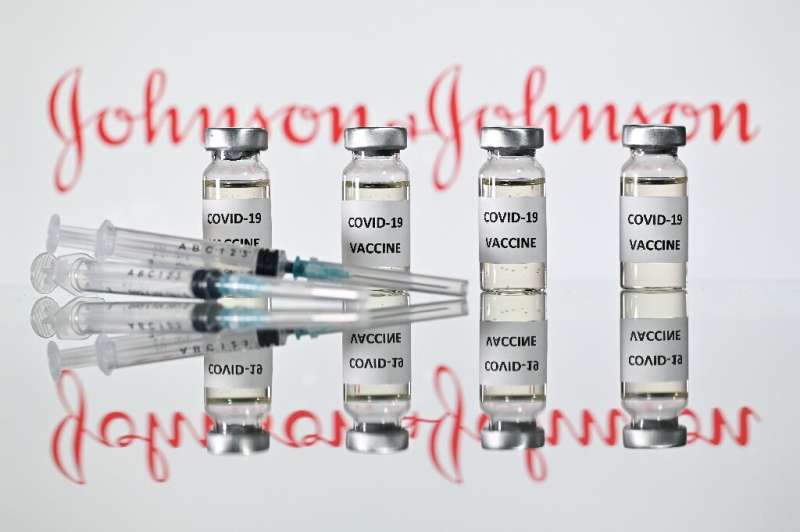 The US Food and Drug Administration requested that production of the Johnson & Johnson coronavirus vaccine be halted at a factory that previously reportedly ruined about 15 million doses of the shot.

The pharmaceutical giant told AFP at the end of March it had identified a batch of doses at a plant in Baltimore run by Emergent BioSolutions “that did not meet quality standards,” but did not confirm the specific number affected.

The New York Times later reported the batch consisted of about 15 million doses.

Emergent BioSolutions said in a regulatory Securities and Exchange Commission filing on Monday that the FDA had requested a pause on April 16 in production of the single-shot vaccine pending an inspection at the Baltimore, Maryland facility.

“On April 16, 2021, at the request of the FDA, Emergent agreed not to initiate the manufacturing of any new material at its Bayview facility and to quarantine existing material manufactured at the Bayview facility pending completion of the inspection and remediation of any resulting findings,” the filing said.

Johnson & Johnson had said in March it was sending more experts to the site to oversee vaccine production, and that it expected to deliver 24 million additional shots through April.

The Emergent BioSolutions plant had not been authorized by US regulators at the time to manufacture a “drug substance” for the J&J vaccine, the pharmaceutical company said, but US media reported that it was expected to produce tens of millions of doses in the near future.

The J&J vaccine won praise for its single dosage and because it does not need to be frozen—unlike the shots from Moderna and Pfizer—making distribution much simpler.

The manufacturing pause is the latest setback for the vaccine in the United States, as regulators temporarily halted its use after authorities reported six cases of women developing blood clots along with low blood platelet counts, including one death, within two weeks of getting the J&J shot.