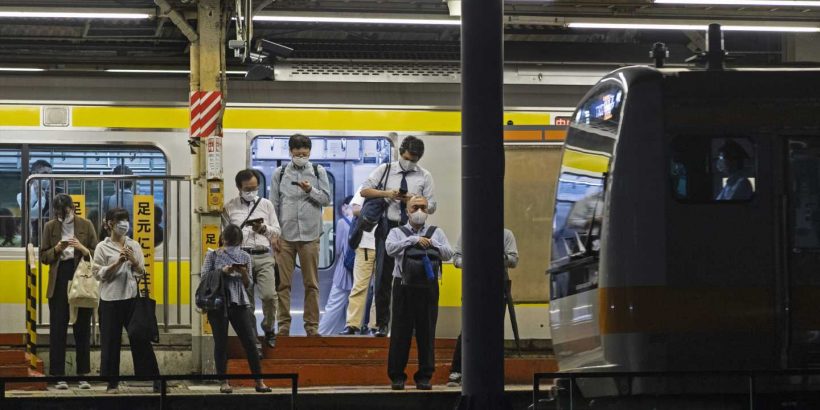 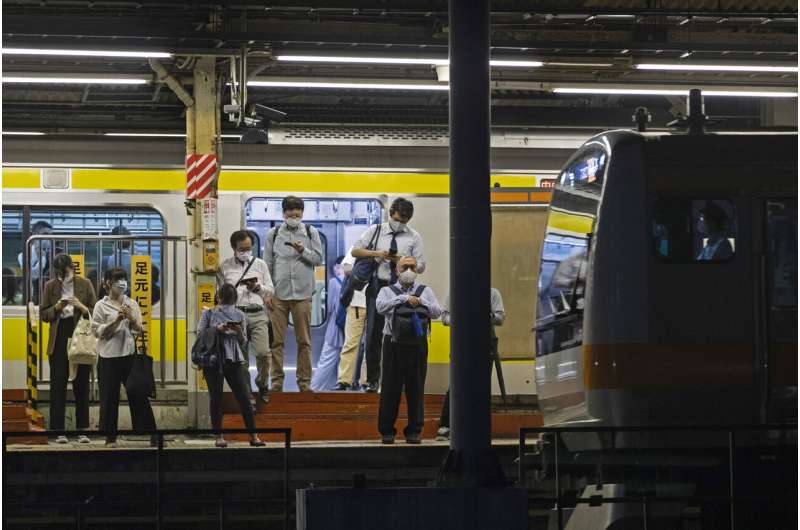 Japan’s government says more than 50% of the population has been fully vaccinated.

Japan’s vaccine rollouts began in mid-February, months behind many wealthy countries due to its lengthy clinical testing requirement and approval process. Inoculations for elderly patients, which started in April, were also slowed by supply shortages of imported vaccines, but the pace picked up in late May and has since achieved 1 million doses per day.

Economy Minister Yasutoshi Nishimura, who is in charge of COVID-19 measures, told NHK public television’s weekly talk show Sunday that about 60% of the population is expected to be fully vaccinated by the end of September, on par with current levels in Europe.

The government is studying a roadmap for easing restrictions around November when a large majority of the population is expected to be fully vaccinated. That would allow fully vaccinated people and those who test negative to travel, gather for parties or attend mass events. 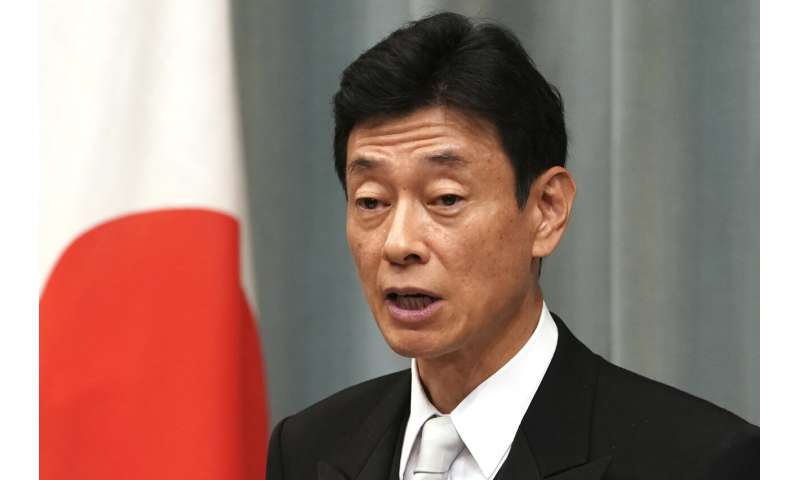 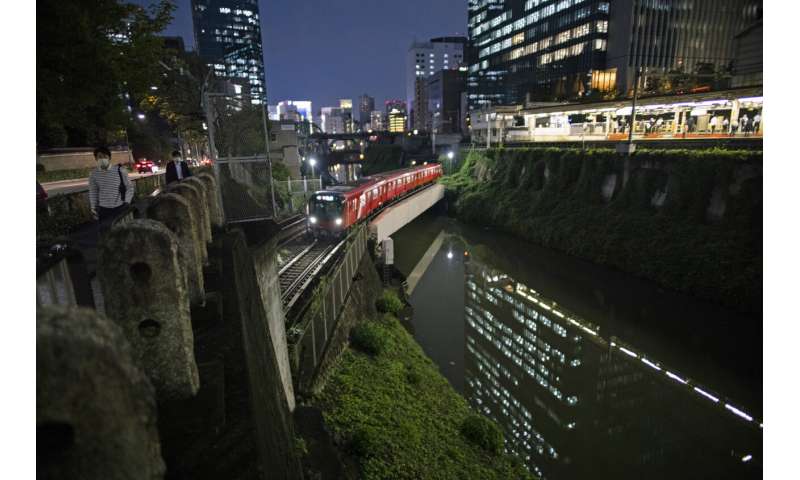 Japan last Friday extended the ongoing state of emergency in Tokyo and 18 other areas until Sept. 30. It had been scheduled to end Sunday. The measures focus on requests for eateries to close early and not serve alcohol.