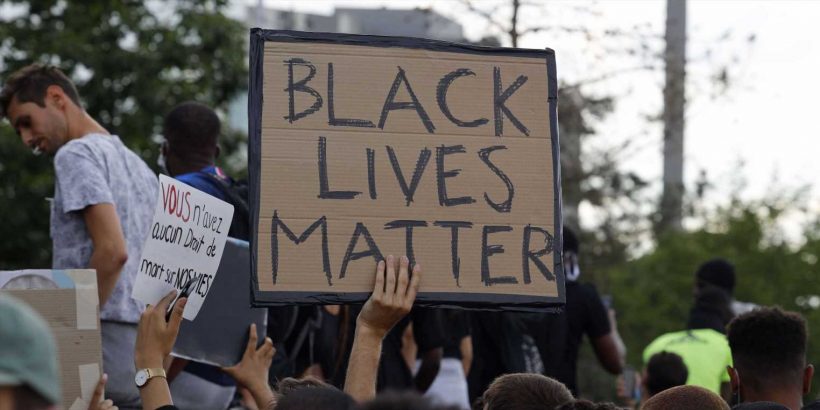 As a black woman in America, I’ve never felt more uneasy than I do right now. Within months of each other, three black people were killed by either police officers or everyday citizens during racially motivated encounters. Breonna Taylor, Ahmaud Arbery, and George Floyd are their names—which I’ll continue to say and advocate for until justice is served. But my mental health has definitely taken a hit.

I spend my nights restless—tossing and turning, barely able to sleep. And I spend my mornings anxious, tense, and constantly checking my phone, with an ear tuned into the television because I’m worried another black person will be killed.I know these feelings are unhealthy—and I know I’m not the only one feeling this way (s/o to my other POCs and allies).

It’s not exactly surprising that watching countless race-fueled, unjust murders is bad for your mental health. “The murders of black people at the hands of police—and the constant cycling of imagery that shows these deaths—amplifies our anxiety and distress,” says Yolo Akili Robinson, executive director of BEAM (Black Emotional and Mental Health Collective).

And let’s be honest: It’s not just witnessing atrocious acts of racism or systemic racism that’s stressful. Being anti-racist is also work—and that can be anxiety-provoking in and of itself, especially considering that not doing it, at least for the majority of black Americans, is not an option.

I have felt so drained the past couple of weeks not only advocating amongst my friends and encouraging them to do better, but just in reading and listening to the news. I’ve had to remind myself (with a little help from my friends—thanks, Jenna!) that joy is also a form of resistance in a society that wasn’t set up to benefit people like me. Taking time to do something for yourself, other than advocating for your community, is also vital—just as making sure you have the mental capacity to show up is just as important as the work itself.

“Incorporating daily activities and practices that help us create a little bit of peace, rootedness, and centeredness are critical,” Robinson says. Otherwise, you can find yourself burned out and unable to be helpful to the causes you truly care about. It’s important when we talk about our mental health right now that we find ways to manage and ease our distress, because for the vast majority of us, we can not escape the circumstances, Robinson says.

Hargons and Robinson have a few recommendations on how to maintain and preserve your mental health while combating systemic racism and social injustice, especially for black Americans: 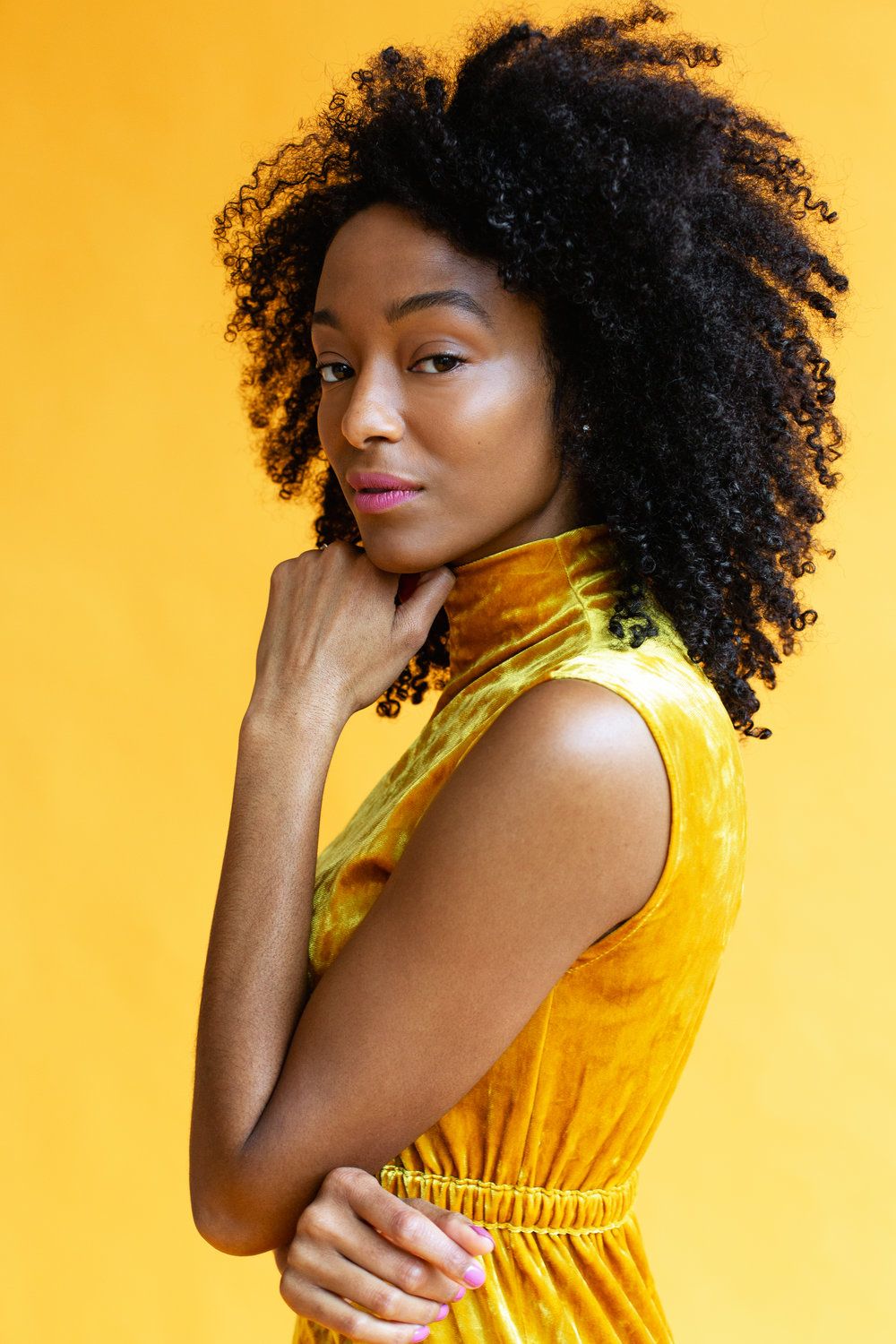 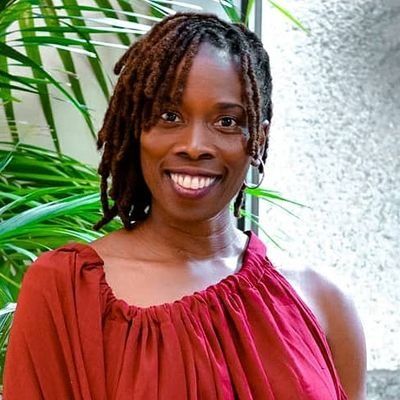 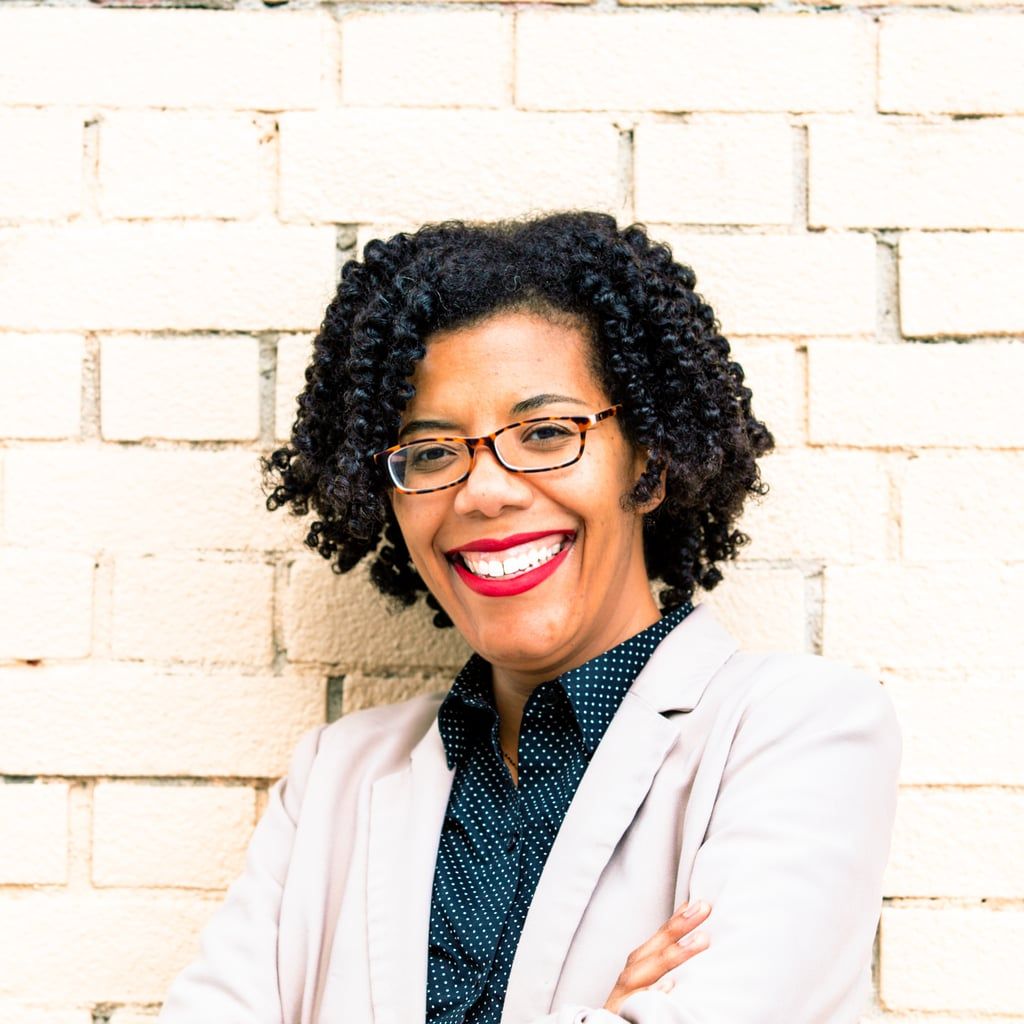 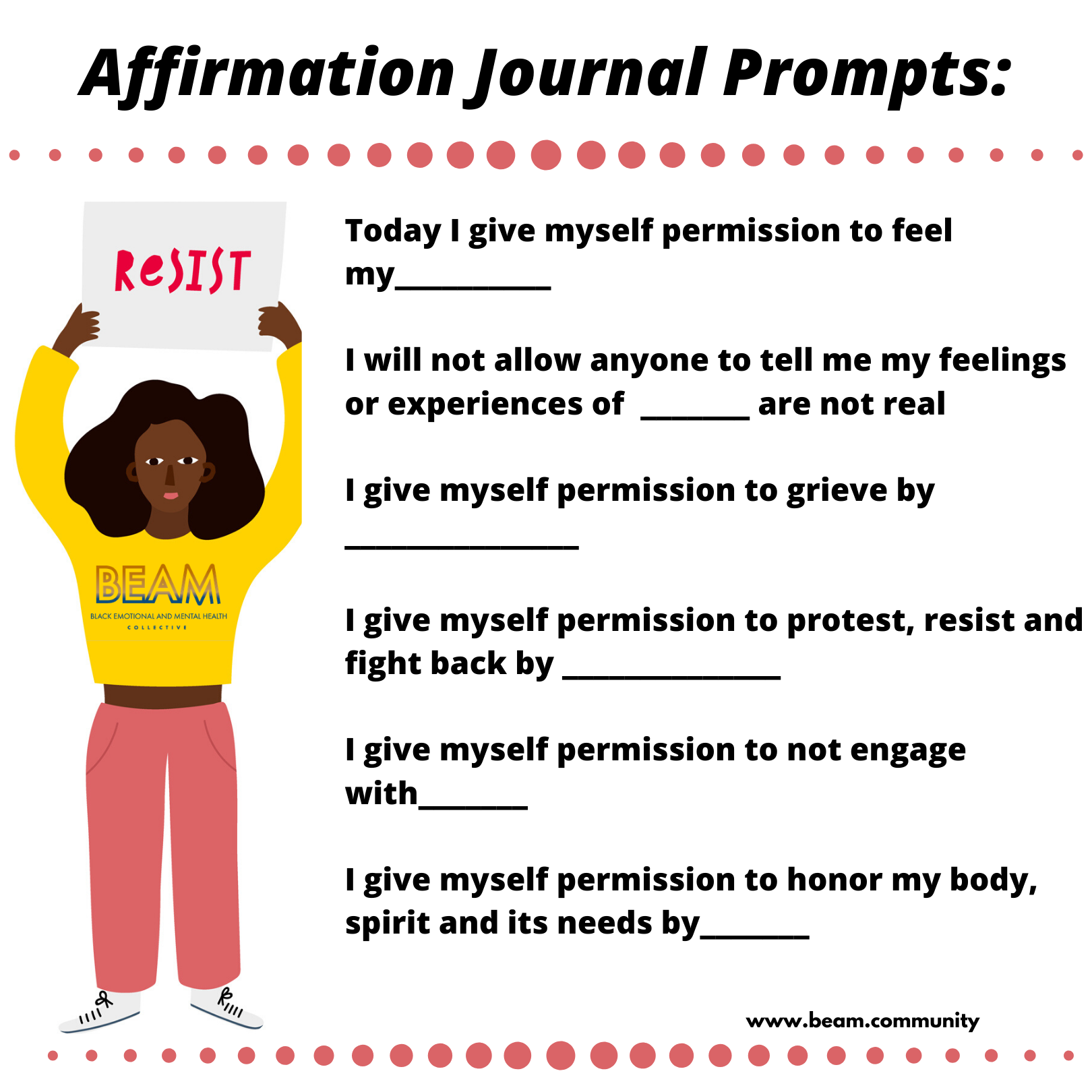 For me, taking mental health breaks throughout the day has been vital to dealing with the current tragedies and deaths in the black community. I’ve found joy in cooking (my baked tilapia last night was *chef’s kiss*), meditation (10 minutes a day to center my breath), and physical touch (forcing the people in my house to hug is a daily occurrence).

I encourage anyone reading this to do the same. Find what brings you peace so that when it’s time to deal with the unrest—when it’s time share the resources, donate to the cause, and march in the streets—we are not only willing, but mentally able to do so.