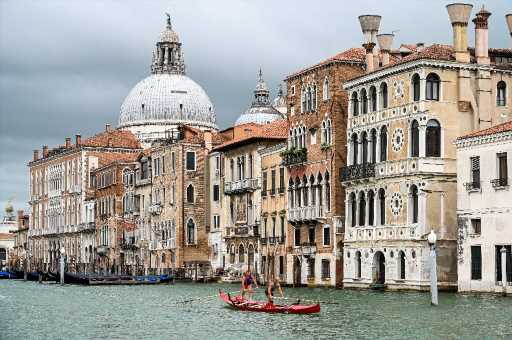 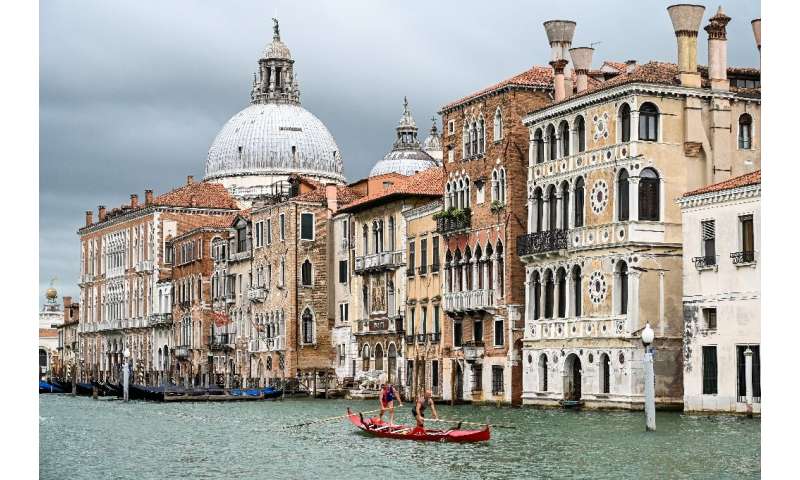 Italy will reopen to European tourists from early June and scrap a 14-day mandatory quarantine period, the government said on Saturday, as it quickened the exit from the coronavirus lockdown.

Prime Minister Giuseppe Conte also said on Saturday that gyms and cinemas would soon be able to welcome the public again, as the government seeks to restart economic activity while treading cautiously amid the lingering, though waning, coronavirus.

“We’re facing a calculated risk in the knowledge that the contagion curve may rise again,” Conte said during a televised address. “We have to accept it otherwise we will never be able to start up again.”

Conte enforced an economically crippling shutdown in early March to counter a pandemic that has so far killed nearly 32,000 people in Italy.

The shutdown halted all holidaymaking in a country heavily dependent on the tourism industry.

Although Italy never formally closed its borders and has allowed people to cross back and forth for work or health reasons, it banned movement for tourism and imposed a two-week isolation period for new arrivals.

In March, the European Union banned foreign nationals from entering its Schengen zone, an open border zone comprising 22 of 27 member states, with exceptions for medical workers and essential travel. 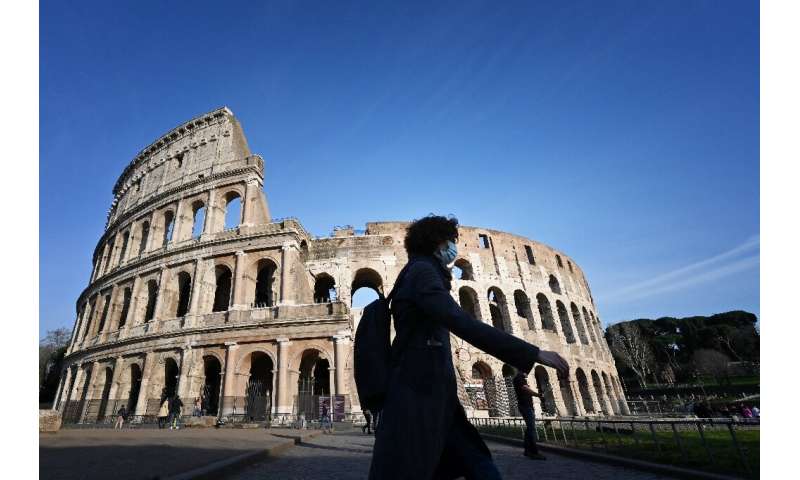 But on Wednesday, the EU set out plans for a phased restart of summer travel, urging member states to reopen its internal borders, while recommending that external borders remain shut for most travel until at least the middle of June.

Beginning on June 3, visitors within the Schengen zone will be allowed to enter Italy with no obligation to self-isolate. Italians will also be able to move between regions, though local authorities can limit travel if infections spike.

Movements to and from abroad can be limited by regional decree “in relation to specific states and territories, in accordance with the principles of adequacy and proportionality to the epidemiological risk”, the government said in a statement.

The latest decree is also a boon to Italy’s agricultural sector, which relies on roughly 350,000 seasonal workers from abroad.

Farming lobby group Coldiretti said farms were already preparing to organise some 150,000 workers from places including Romania, Poland and Bulgaria.

The peak of Italy’s contagion passed at the end of March but with experts warning a second wave cannot be ruled out, Conte had been reluctant to lift the lockdown quickly. 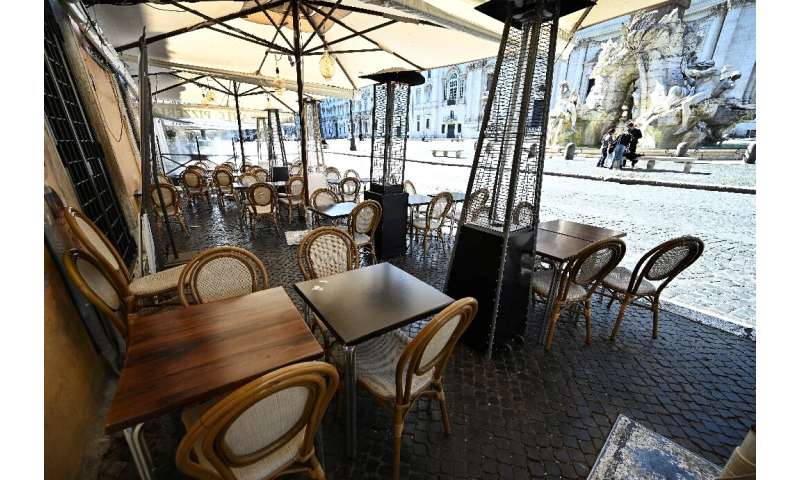 In his address, Conte said the country should ideally await a vaccine before opening up for business again, “but we can’t afford it, we would end up with a strongly damaged economic and social structure”.

His approach in recent weeks frustrated many of Italy’s regions, with some already allowing businesses to reopen before the restrictions were lifted.

Restaurants, bars and hairdressers are being allowed to reopen on Monday, two weeks earlier than initially planned.

Shops will also open and Italians will finally be able to see friends, as long as they live within their same region.

Church services will begin again but the faithful will have to follow social distancing rules and holy water fonts will be empty. Mosques will also reopen.

Gyms, pools and sports centres will be able to open up again on May 25, Conte said on Saturday, provided they respect security protocols.

Theatres and cinemas will be allowed to reopen on June 15, he said.