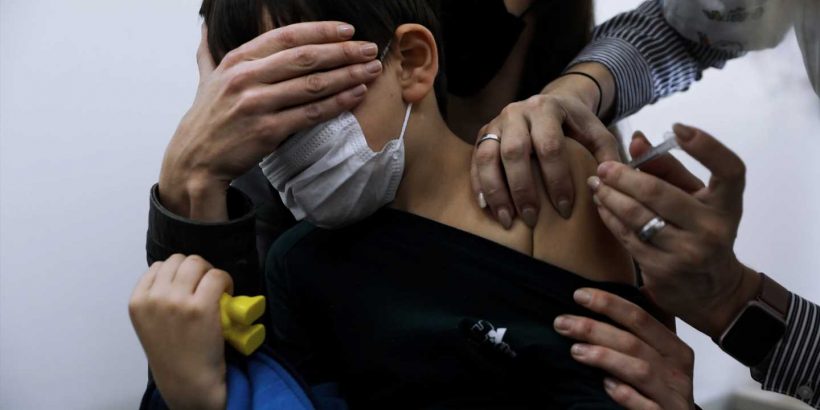 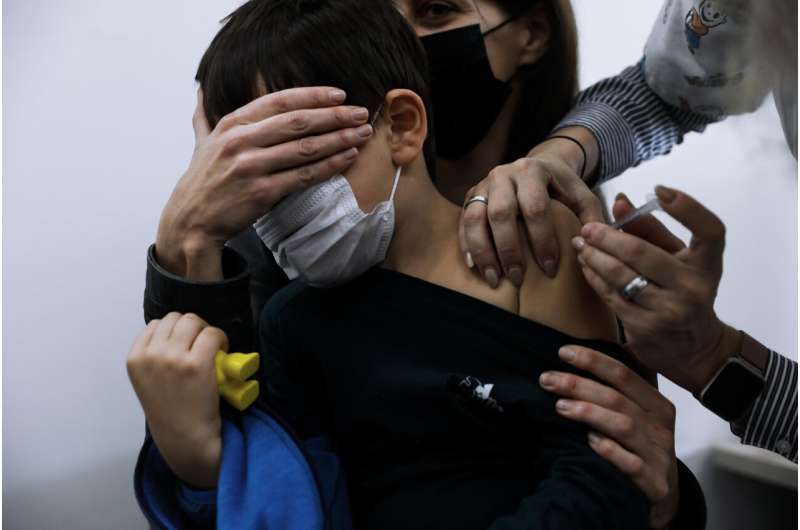 Israel on Tuesday began administering the coronavirus vaccine to children age 5 to 11.

Children age 5 to 11 make up nearly half of active cases. Officials hope the new inoculation campaign will help bring down the numbers and perhaps stave off a new wave.

Israeli media reported low demand for the shots on the first day they were available to this age group. Israeli Prime Minister Naftali Bennett was expected to accompany his son David, 9, later Tuesday to get his jab in a bid to encourage parents to have their children vaccinated.

Israel, which has a population of more than 9 million, has had more than 1.3 million infections since the start of the pandemic and more than 8,100 deaths. 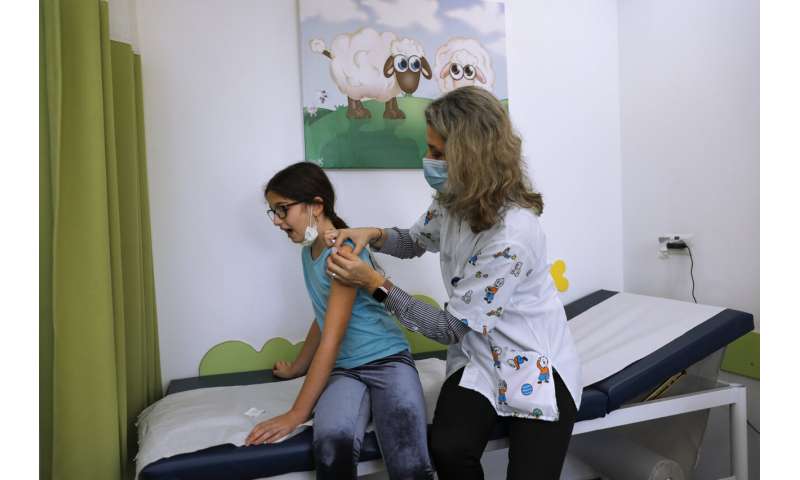 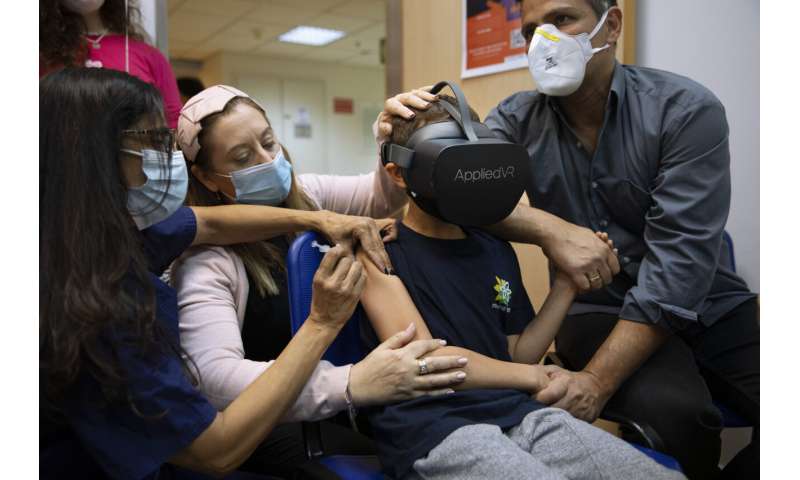 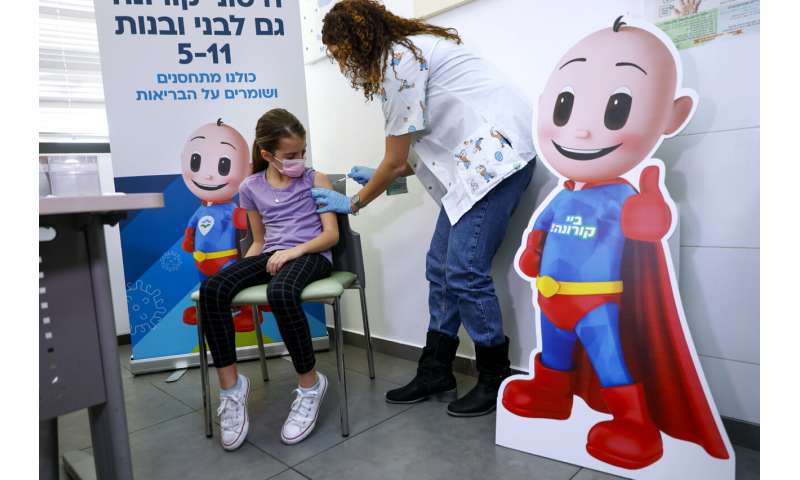