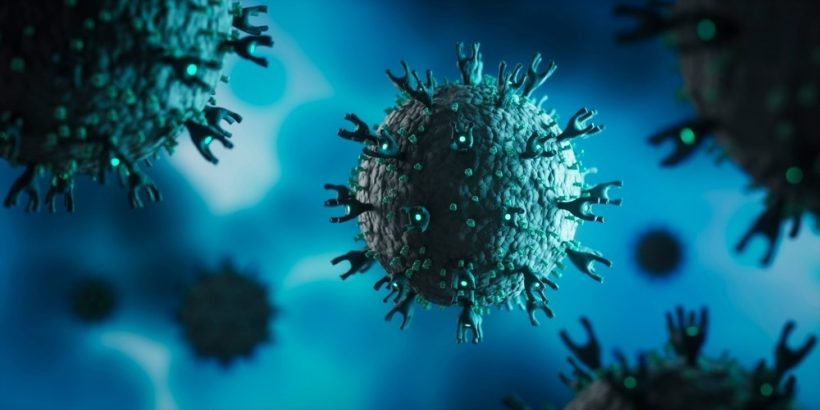 Studies have revealed that treatment with sotrovimab significantly decreased the probability of hospitalization or death in patients with mild to moderate infections having a minimum of one risk factor for developing severe outcomes. However, results from in vitro investigations have prompted concerns that sotrovimab's therapeutic efficacy for patients infected with the SARS-CoV-2 Omicron BA.2 sub-lineage may have been diminished because of mutations in the spike protein that result in reduced neutralizing potential.

Sotrovimab's authorization was revoked as a result of these concerns in a number of nations, including the US. Sotrovimab is still permitted for usage in the UK, but as observed in June 2022, it is more frequently administered to patients in the community. It is currently employed as the third-line recommended therapy for patients in hospitals. The UK Health Security Agency (UKHSA) conducted an early analysis and discovered no increased risk of hospital attendance or admission.

In the present study, researchers performed an analysis of individuals who received sotrovimab and were infected with either the SARS-CoV-2 Omicron BA.1 or BA.2 variants.

Data were extracted and linked deterministically to the number of laboratory-confirmed coronavirus disease 2019 (COVID-19) cases observed in England. Information related to individuals treated with Sotrovimab in the community was provided by National Health Service (NHS) Trusts up until 24 May 2022. Whole genome sequencing (WGS), SARS-CoV-2 spike (S)-gene target data, and the vaccination statuses of these cases were then determined. To obtain details regarding hospital admissions, cases were then linked to NHS Digital's Secondary Uses Service (SUS) and Emergency Care Data Set (ECDS).

The study involved all sequencing-confirmed BA.1 and BA.2 cases. The team utilized spike gene target failure (SGTF)/SGTP information between 1 January and 24 January 2022 only when the cases were genotyped as Omicron. On the other hand, SGTF/SGTP data was employed irrespective of genotypical status between 25 January and 3 May 2022 since the predictive values corresponding to Omicron variants were 95% or more.

Stratified cox regression models were used to estimate hazard ratios (HR) associated with hospitalization outcomes for Sotrovimab-treated patients who were infected. Admission to the hospital was defined as: (1) a hospital admission with two or more days of stay, (2) a hospital admission with a length of stay of two or more days, mortality in the hospital, or the report of COVID-19 ICD-10 codes.

A total of 20,274 records were obtained for community Sotrovimab prescriptions between 1 January and 26 April 2022. Approximately 19,149 of those records were successfully matched to the list of COVID-19 case episodes. Among these, 8,850 were included in the analysis, with data available for 4,285 BA.1 and 4,565 BA.2 cases.

Between the two cohorts, patient characteristics were largely comparable. The median age of those in the BA.1 cohort was 53 years, and in the BA.2 group was 58 years, indicating that the BA.1 group had a younger age distribution. The geographical distribution of the two groups was largely similar; however, fractionally more members of the BA.2 cohort lived in London than those from the BA.1 cohort. Furthermore, members of the BA.1 cohort had a comparatively higher chance of living in more impoverished areas than the BA.2. There was no statistically significant difference between the BA.2 and BA.1 sub-lineages with respect to risk of hospitalization having two or more days of hospital stay 14 days after sotrovimab treatment.

Overall, the study showed no considerable reduction in the efficacy of sotrovimab against BA.2 infection compared to BA.1. Researchers believe that Sotrovimab should be closely evaluated so that treatment recommendations can be modified appropriately as necessary. This is especially crucial now that new variants appear, including the Omicron BA.4 and BA.5 lineages.

medRxiv publishes preliminary scientific reports that are not peer-reviewed and, therefore, should not be regarded as conclusive, guide clinical practice/health-related behavior, or treated as established information