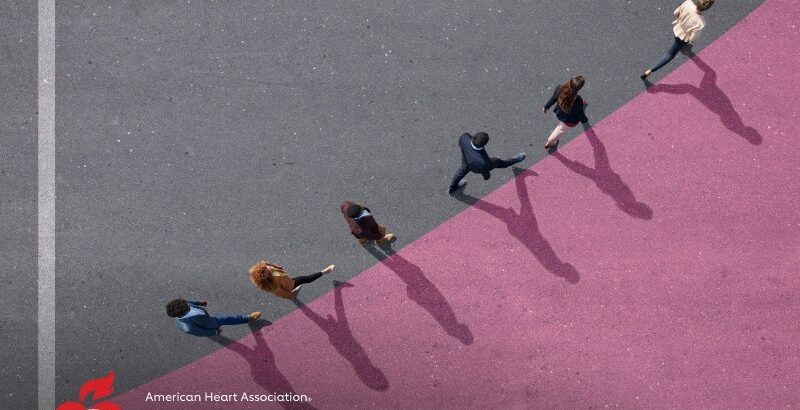 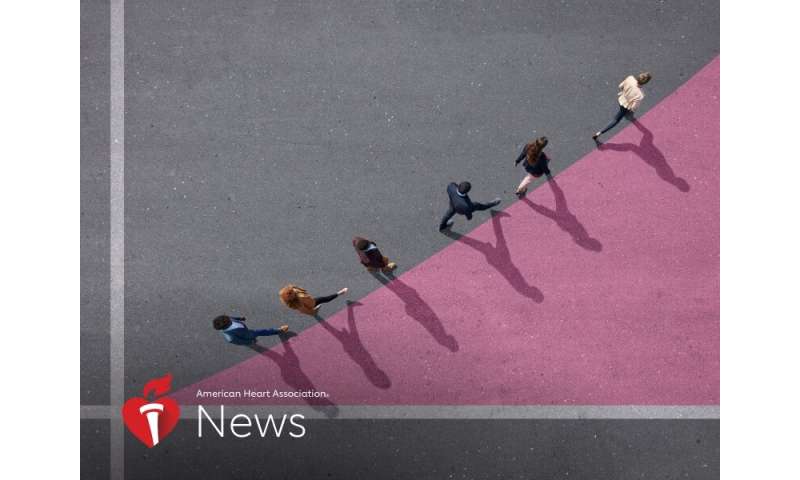 Almost every adult will face this health problem as they get older. But knowing how blood pressure might change over a lifetime can give people a better appreciation of why it’s important to keep it in check at any age.

“Preventing damage is possible by keeping blood pressure well controlled,” said Dr. Sandra Taler, a professor of medicine and consultant in the division of nephrology and hypertension at the Mayo Clinic in Rochester, Minnesota. “If you ignore it, that’s when there’s a much higher risk of complications.”

The percentage of people in the United States with high blood pressure creeps up with each decade of life. Among women ages 20 to 34, 13% have hypertension; nearly 86% have the condition by their mid-70s. Men see a similar trajectory over that same time, increasing from about 26% to 80%.

“Blood pressure increases with age in Western societies—or really most every society now—is related to the intake of salt,” said Taler, who was a member of the writing group for the current hypertension guidelines from the American College of Cardiology, AHA and other organizations. Reducing the amount of sodium in the diet can help.

Too much salt in the bloodstream pulls water into blood vessels, which in turn increases the volume of blood inside them. An increase in blood pressure can strain vessel walls, speed the buildup of blockages and tire the heart by forcing it to work harder to pump blood.

Other risk factors include older age, having a higher body mass index and race. The prevalence of high blood pressure for black adults in the U.S. is among the highest in the world. Almost 59% of black men and 56% of black women have hypertension, compared to 48% and 41% for white men and women, respectively.

When looking at differences in gender, regardless of race or ethnicity, Taler said blood pressure tends to be higher in men until they reach their 50s, when women start to have slightly higher rates of hypertension.

Research published in January in JAMA Cardiology took a closer look at blood pressure patterns for men and women over the course of a lifetime. The study found that while men tend to have higher blood pressure than women at younger ages, the rate of increase is faster for women than men starting as early as their 20s.

The findings suggest women might be underdiagnosed for high blood pressure, said Dr. Hongwei Ji, the study’s lead author and a clinical investigator at Brigham and Women’s Hospital in Boston.

Similar differences were found by race and ethnicity, Ji added.

“When it comes to investigating or treating blood pressure and cardiovascular health, women and men should be compared by different standards,” Ji said. “More importantly, we should definitely pay more attention to controlling early-life blood pressure, especially for women.”

Taler said more research is needed to pinpoint how factors exclusive to women, such as early menopause and oral contraceptives, might contribute to differences.