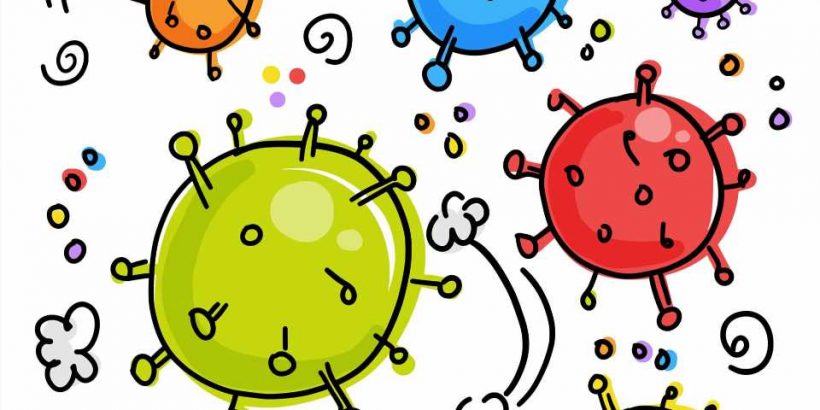 Ireland on Friday announced a staggered easing of coronavirus lockdown restrictions to allow some businesses to reopen and for families to gather ahead of Christmas.

Speaking in a televised address, Taoiseach Micheal Martin said the upcoming festive period “cannot and will not be the kind of Christmas we are used to” but added the easing of restrictions would offer “some respite from the hardships of 2020 and in particular, the last six weeks”.

“In easing restrictions we are going as far as we believe it is possible to achieve the best balance of health, economic, and social considerations, but no further,” he said.

“The encouraging news is that the efforts and the sacrifices that each of us has made is working. Lives have been saved,” he added.

According to measures agreed by the Irish government, all retail outlets, museums, galleries and libraries will be allowed to reopen under social distancing measures from 1 December.

Under the “level three” national restrictions, from Tuesday individuals will be also allowed to go the gym for individual training and to attend religious services.

Further easing will be introduced on 4 December with pubs that serve food and restaurants allowed to reopen. Food must be prepared on-site, inside the premises.

Pubs that serve only drinks will remain closed except for takeaway and delivery.

Over the Christmas period from 18 December to 6 January, the government has said households can mix with up to two other households and travel between counties will be permitted.

From 7 January, Ireland has said it will review all measures put in place over the previous month while considering the trajectory of the virus.

The government has agreed that facemasks should be recommended in crowded workplaces, places of worship and in busy or crowded outdoor spaces where there is significant congregation.

In October Ireland became the first EU nation to return to a full coronavirus lockdown.

While schools remained open, all Irish citizens were told to stay home, with a strict five-kilometre (three-mile) travel limit for exercise.

Martin praised the public’s efforts in combating the disease, saying the country had “pushed the virus back to the point where we now have the second lowest infection rate in the European Union”.