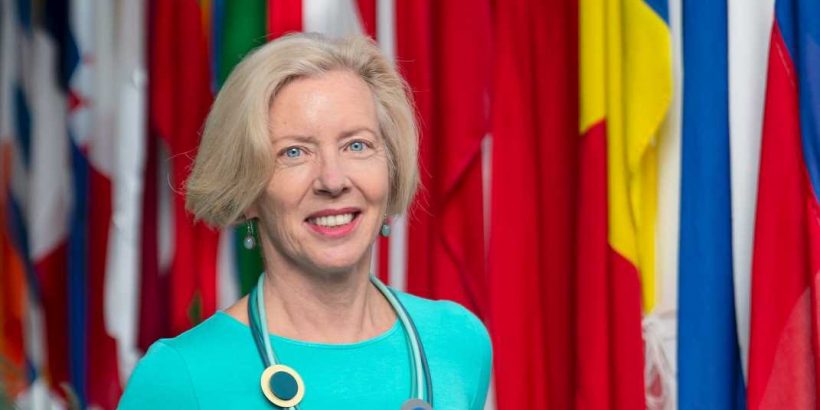 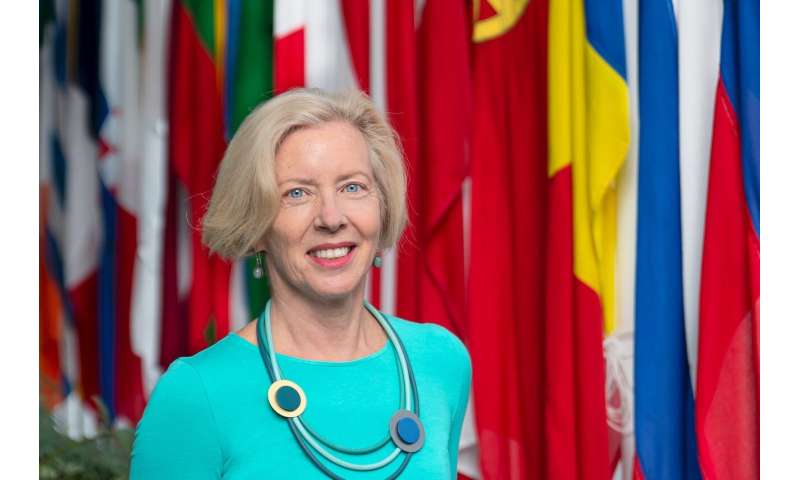 The executive director of the European Medicines Agency said Tuesday she hopes there might be “multiple” vaccines to help stop the coronavirus pandemic by the end of next year.

Emer Cooke told The Associated Press in an interview that the EU regulator might approve the first COVID-19 vaccine, made by Pfizer and BioNTech after an “extraordinary meeting” to evaluate the evidence on Dec. 29, although that date could be moved up earlier. A second shot made by Moderna Inc. could be greenlighted on Jan. 12.

Britain approved the Pfizer and BioNTech vaccine last week and started immunizing people on Tuesday, with the U.S. is expected to follow suit within days.

But Cooke noted that those approvals were for emergency use, which she said is typically granted for “unlicensed” vaccines for a temporary period. In comparison, the EMA is preparing to issue its standard marketing authorization, although companies are still required to submit follow-up data.

She said the agency normally wouldn’t publicize the days on which it’s expected to approve vaccines, but decided to do so because of the huge interest and because some of the confidential data to be discussed was being leaked.

Cooke said the COVID-19 shot developed by Oxford University and AstraZeneca is also being considered for quick approval, but the complete data hasn’t yet been submitted. On Tuesday, Oxford scientists published a paper in the journal Lancet suggesting the vaccine is about 70% effective.

Cooke said the EMA hadn’t received any submissions of data for vaccines made by Russia or China. Both countries have recently begun immunization of their populations more broadly with the shots, which haven’t completed late-stage testing to prove they are safe and effective.

“I think we need to consider all these vaccines as new vaccines and that we need to pay heightened attention to how they perform once they are once they are deployed in a mass vaccination situation,” she said, referring to the vaccines currently under review by the EMA. Cooke said there would be additional surveillance measures in place once the shots are approved to look for any rare or serious side effects.

“Normally, we would ask the companies to review the data on a six month basis,” she said, explaining that pharmaceuticals would now be asked to report to the EMA every month and that they would be requiring one-year follow-up data from everyone vaccinated.

Cooke said that there are still outstanding questions about how long vaccines might provide immunity, but that she hoped they would ultimately help slow the coronavirus. She estimated there might be more than four or five licensed COVID-19 shots by the end of next year.

“We all have great hope that this is the solution,” she said, adding that there were considerable data to reassure people about the safety of the vaccines being reviewed.