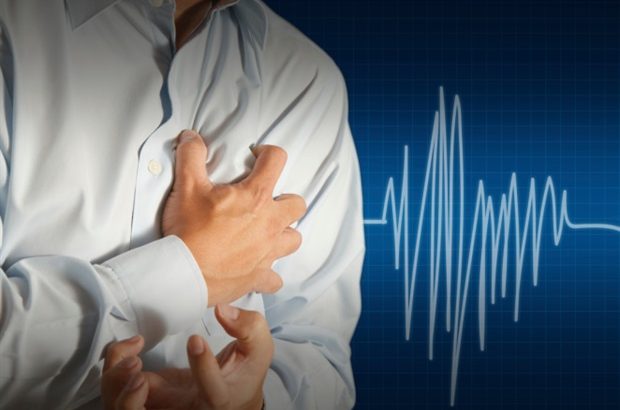 Allelica, a leading genomics software company specializing in developing polygenic risk scores (PRS) for personalized medicine, today announced publication of a study in Circulation (Vol. 143, Issue 10) showing that the effect of LDL cholesterol on a person's risk of having a heart attack depends on their genes.

Using Allelica's proprietary PRS analysis software, the data showed that combining information on an individual's genetic risk of heart attack with their LDL level helps determine those at most risk from heart attack, including those potentially in need of treatment with statins or PCSK9 inhibitors.

The PRS was also able to identify individuals eligible for therapeutic intervention based on current guidelines, which do not include polygenic risk, but who are in fact at low risk of heart attack based on their genes and LDL levels, so could potentially avoid treatment. A PRS is a measurement of a person's risk of disease based on their genes and is based on combining the effects of a large number of genetic variants across the genome.

By demonstrating that an individual's risk of heart attack depends on an interaction between LDL cholesterol and PRS, Allelica's research suggests that assessing LDL cholesterol on its own, as it is currently done, is at best inaccurate and at worst potentially dangerous for the more than 10% of the entire primary prevention population who have a high PRS and yet are invisible to current, non-genetic risk assessments.

Our research shows that it's not enough to know about traditional risk factors to accurately assess someone's risk of heart attack. You need to know their genetic risk too. The optimal level of LDL cholesterol needed to have normal risk of heart attack differs depending on your polygenic predisposition for heart attack."

Allelica has built digital tools for estimating an individual's PRS for Coronary Artery Disease (CAD). The PRS is based on the latest bioinformatics technology together with genetic data from around 408,000 individuals from the UK Biobank.

The research also showed that people with high polygenic scores for CAD can reduce their risk of disease to the population average by maintaining optimal LDL levels (<100 mg/dL).

"LDL cholesterol does not affect everyone's risk of heart attack in the same way. Millions of people with average LDL are likely to be in danger of a heart attack because they also have a high PRS and should probably take lipid lowering medications. At the same time, there are people who are taking drugs but potentially may not need to because their genes protect them," said Giordano Bottà, PhD, CEO of Allelica. "We were able to identify these distinct groups using our CAD PRS analysis tool, which uses a new score that we developed. Our new CAD PRS improves upon the predictive power of all those previously published."

As a next step Allelica is discussing with healthcare authorities how to incorporate its PRS for CAD into clinical routine. This will could have wide reaching implications that support the realization of the benefit of precision medicine at scale.