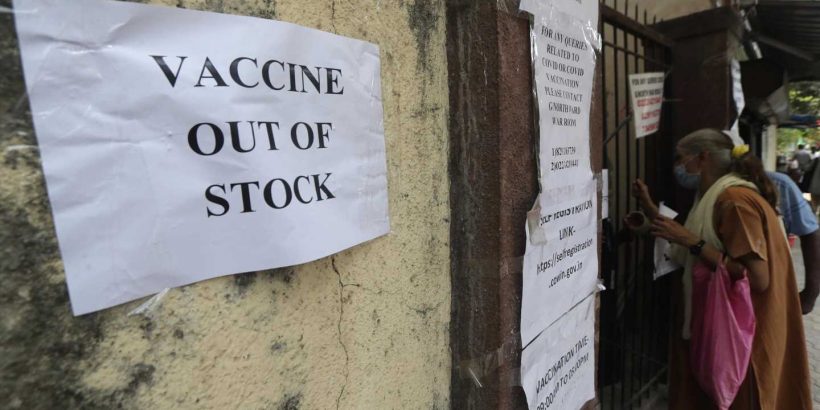 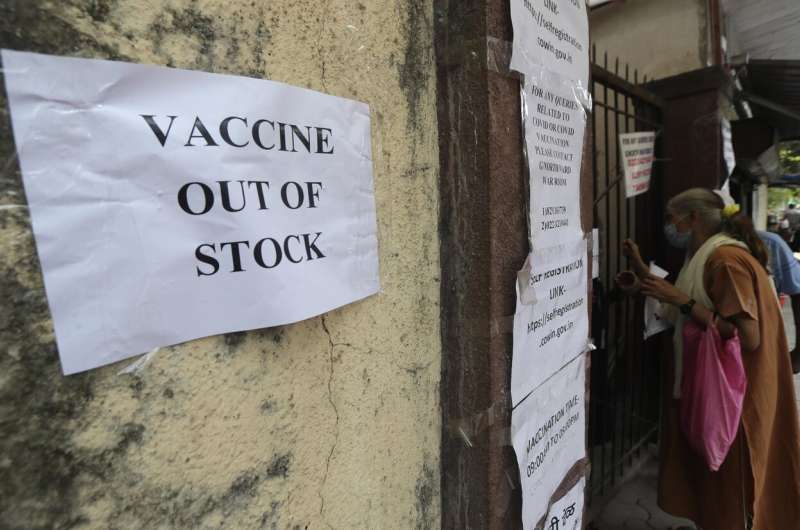 India said Tuesday that it will approve the use of all coronavirus vaccines that have been given an emergency nod by the World Health Organization or regulators in the United States, Europe, Britain or Japan.

India’s Health Ministry said the decision was aimed at hastening the use of shots made in other countries and expanding the “basket of vaccines” available for domestic use. The country of almost 1.4 billion people is seeing a crippling surge of infections that is threatening to overwhelm hospitals in hard-hit cities.

The only way out of the crisis, experts say, is to vaccinate more people.

But this has global implications since India is a major vaccine producer and India’s domestic needs have delayed the delivery of shots to the U.N.-backed COVAX initiative that is aimed at distributing vaccines equitably.

India had earlier given the nod to the AstraZeneca vaccine made by Serum Institute of India and another one made by the Indian company Bharat Biotech.

Now, vaccines that have received emergency use authorization by regulators in the U.S., Europe, Britain, Japan or the World Health Organization can be used in India. The Health Ministry also said Tuesday that the Russian Sputnik V vaccine had been green-lit for emergency use. 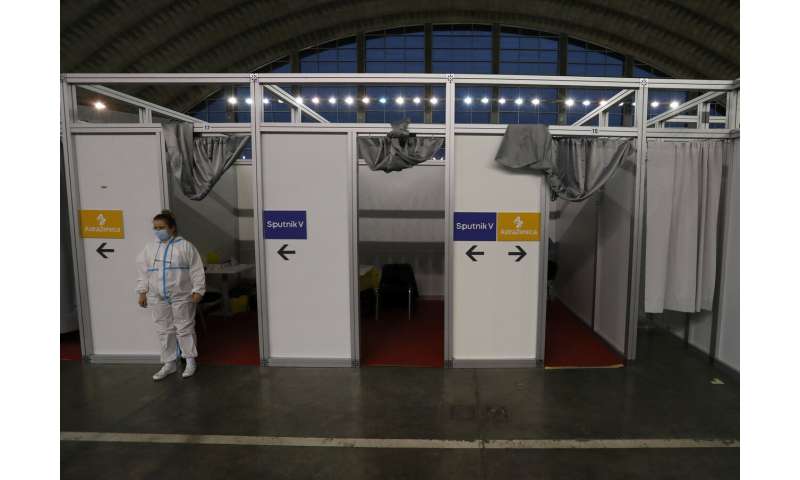 The Health Ministry said that safety will be monitored in the first 100 people who receive these shots, before its use is expanded to include others.

Dr. Shahid Jameel, who studies viruses at India’s Ashoka University, said that while the move was unlikely to help the country deal with the surge it was currently experiencing, it would help in vaccine availability going forward, consequently freeing up vaccines that could then be exported.

He said that this would pave the path for India to use vaccines made by companies with a manufacturing partner in India. For instance, vaccine maker Biological E Ltd is contracted to make the Johnson & Johnson coronavirus vaccine.

Jameel added that this would potentially open up the market for vaccines that require ultra-cold storage facilities to be sold in cities where such facilities are available. Vaccine prices in India are currently capped at 250 rupees or $3.30. This will also free up the government to subsidize the vaccines for the poor, while those can afford to buy more expensive vaccines can do so. 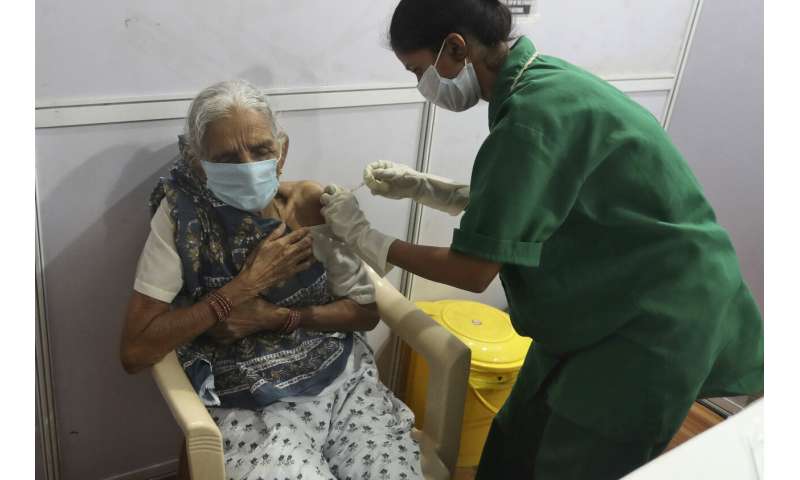 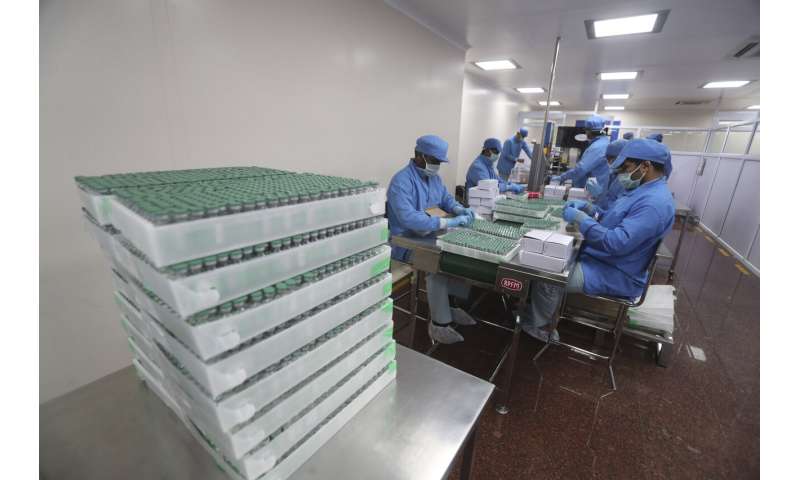 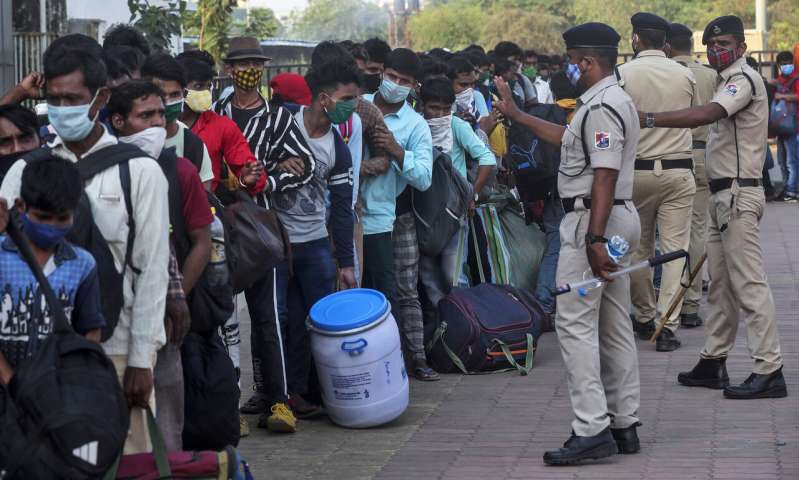 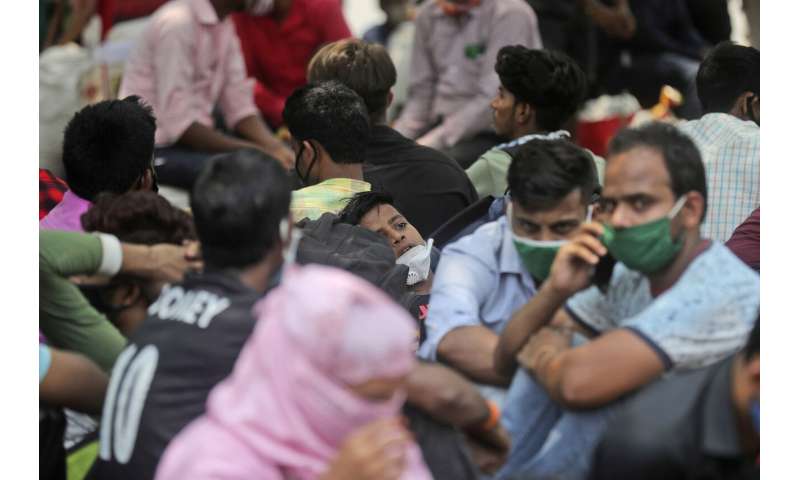 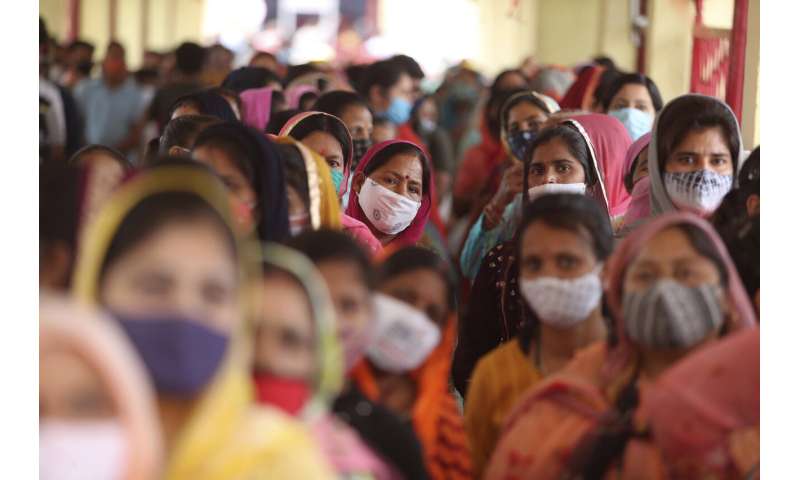 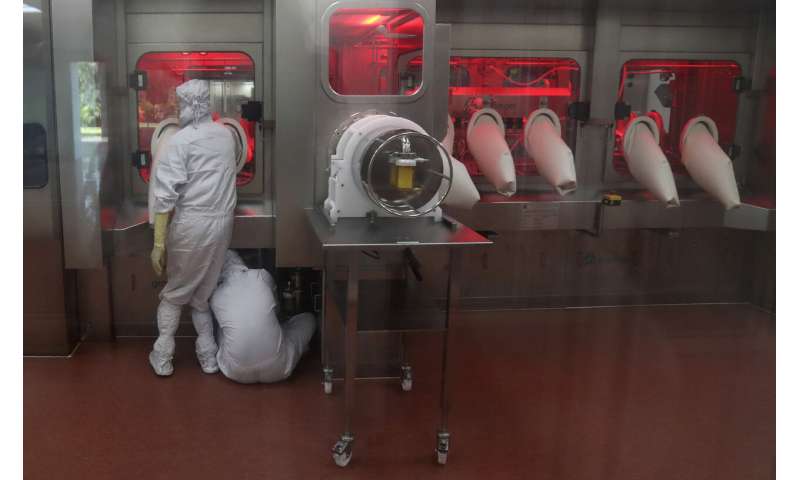 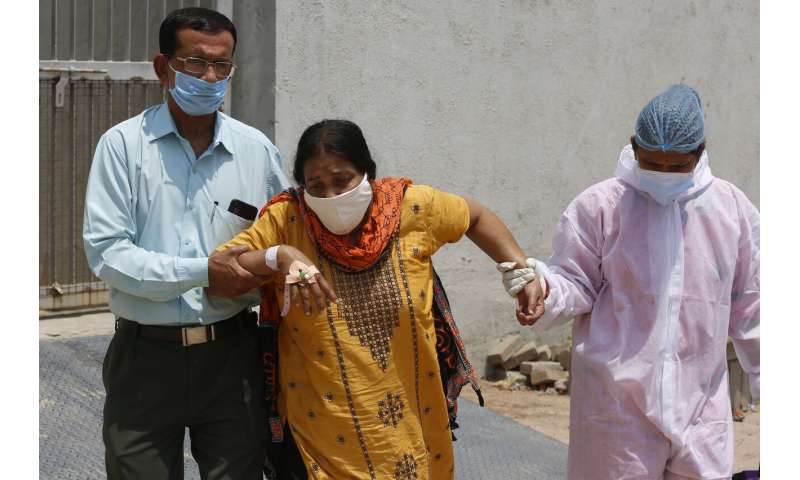 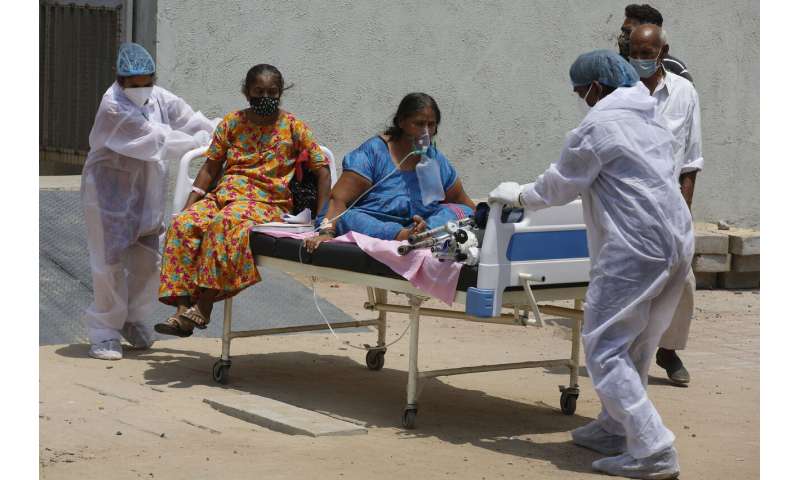 Russia has agreements with five Indian pharmaceutical companies to make more than 850 million doses of Sputnik V vaccines in India for the world. It has also inked a deal with Dr Reddy’s Laboratories to conduct late trials and distribute up to 250 million doses in India.