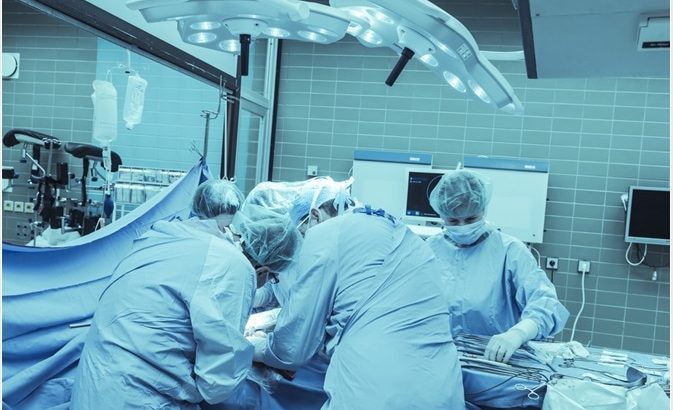 A team headed by Deok Gie Kim from the Yonsei University College of Medicine, Republic of Korea, has conducted a study to demonstrate that patients subject to positive crossmatch kidney transplantation that has undergone desensitization show improved survival compared to those with compatible kidney transplantation. 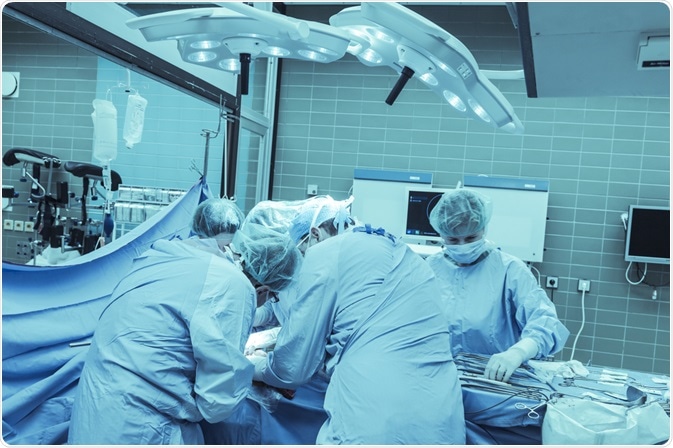 The team retrospectively analyzed 330 patients who underwent kidney transplants between 2011 and 2017. The team showed that similar graft and patient survival were achieved in both desensitization groups compared with those without.

It is common knowledge that patients who received kidneys as a result of compatibility with human leukocyte antigen (HLA) antibody matching rather than positive crossmatch kidney transplantation (KT) demonstrate better outcomes.

KT is based on a patient’s sensitization; these patients possess positively acting antibodies against foreign tissue such as the transplanted organ.

Despite this, many patients undergo graft failure and mortality following positive crossmatch KT as opposed to compatible KT, hence only a few centers will employ the latter method.

To overcome the high mortality risk associated with positive crossmatch KT, methods based on complement-dependent cytotoxicity (CDC) have been developed. These identify and characterize antibodies against the human leukocyte antigen (HLA).

This quantifies the strength of the antigen and is important in positive-cross match KT where specific antibody titers are associated with the severity of the outcome.

The team investigated whether post-transplant outcomes of CDC positive (CDC+FC+) and FC positive patients (CDC-FC+) undergoing kidney transplantation were successful in the instance they were desensitized using an antibody targeted against a DSA.

The team reviewed a population of 691 living donor KT recipients in Korea; of them, only 330 were subject to analysis and divided into 3 groups: CDC-FC-, CDC-FC+, and CDC + FC+. All subjects were assessed for donor-specific antigens before kidney transplantation via SSA.

Despite this, rejection occurred more frequently in these individuals. In general, however, both graft and patient survival rates seen in the desensitized positive cross-match patients were comparable to compatible KT.

This result was also attributed to the use treatment for acute rejection.

The team headed by Kim was able to show that infections such as UTIs, CMVs, and bacteremia, occurred at aggressive prevalence in the positive crossmatch group compared to the compatible group.

The team concluded that despite the increased risk of infection, CDC + FC+ and CDC-FC+ groups demonstrated patient survival that rivaled that of compatible KT patients.

Although the results were detailed, a limitation of the study was its retrospective single-center design, small population, and several events.

Also, the cohort was followed for 5 years only, so results cannot be extrapolated for use in long-term understanding. The team also notes that until specialized desensitization methods that are combined with thorough immunosuppressive methods are produced, higher rejection rates will continue to remain a challenge.