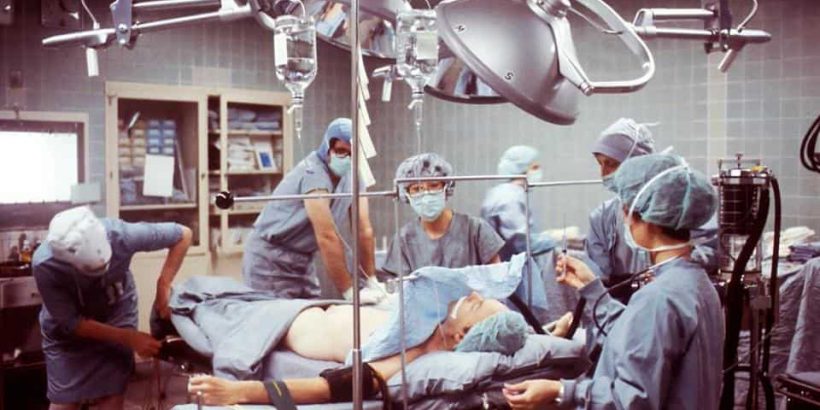 Almost 10% of lung-cancer patients and about 7% of those with malignant melanoma experienced a heart problem — ranging from irregular heartbeat to fatal heart attack — within a year of beginning treatment, according to the study, which was published Wednesday in the European Heart Journal.

Those risk levels exceed previous estimates from drug safety studies, according to the researchers, led by Maria D’Souza from Herlev-Gentofte Hospital in Hellerup, Denmark.

The study — one of the first of its size — was based on Danish national registries for more than 38,000 patients diagnosed with these two cancer types between 2011 and 2017. It tracked lung cancer patients who received either Keytruda or Opdivo, or Bristol-Myers’s Yervoy.

Immune therapies have helped revolutionize the cancer world in the past decade, offering doctors a potent tool to better harness the body’s natural defenses. The therapies can cause a range of side effects, however. This study could help spur more discussion about the potential impacts of this class of therapies on the heart, and prompt more research on the matter, Tomas Neilan, director of cardio-oncology at Massachusetts General Hospital, wrote in an an accompanying editorial.

Other makers of immune therapies include Regeneron Pharmaceuticals Inc., which has the PD-1 drug Libtayo, and Roche Holding AG, which makes Tecentriq, a slightly different version called a PD-L1 inhibitor.

(This story has been published from a wire agency feed without modifications to the text.)