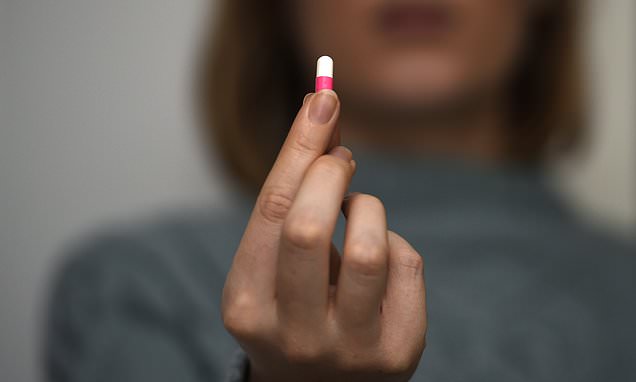 Ibuprofen does not increase risk of death from COVID-19, a new study has found.

Early on in the pandemic, there was controversy over the use of ibuprofen after French health minister, Olivier Véran, advised against it for coronavirus patients, saying it could make them more susceptible to worse infection.

Scientists in Britain launched a review to assess ties to the drug and COVID-19, determining  that, at the time, there wasn’t enough evidence to suggest harmful effects of the drug for coronavirus patients.

Now, formal research into the matter, conducted by three UK universities, has concluded that coronavirus death rates were no higher among people who regularly take the anti-inflammatory than among those who don’t in a study of 1,2000 people. 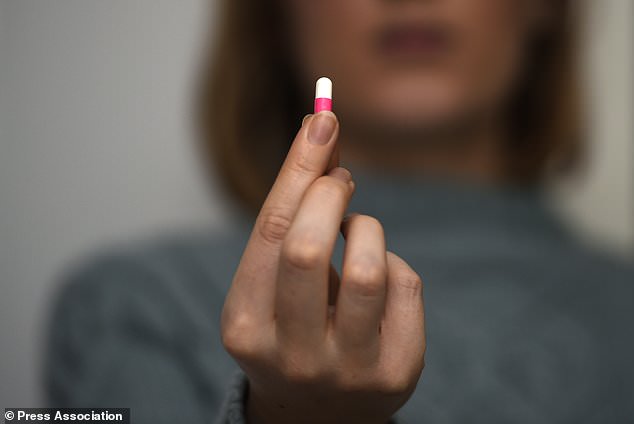 The UK’s Commission on Human Medicines’ expert working group concluded: ‘There is currently insufficient evidence to establish a link between use of ibuprofen and susceptibility to contracting Covid-19 or the worsening of its symptoms.’

And the results of the new study bear that conclusion out.

For the study, the researchers from University of Aberdeen, Cardiff University and King’s College London examined data from eight British hospitals at the height of the pandemic.

They compared how the 54 patients who’d been prescribed regular use of non-steroidal anti-inflammatory drugs (NSAIDs) – including ibuprofen, naproxen and diclofenac – fared compared to people who were not taking the drugs at all, or only sporadically.

It was clear from their findings, published in the Journal of Clinical Medicine, that routine use of non-steroidal inflammatory drugs (NSAIDs) was associated with higher Covid-19 mortality.

At the time that the French minister warned against ibuprofen, it wasn’t a totally baseless concern, the authors of the new study note.

NSAIDs are known to increase the expression – in other words, make bolder and more prevalent – receptors on the surfaces of many human cells that SARS-CoV-2 target.

‘It has therefore been postulated that NSAID use could result in a higher viral infective load in the respiratory tract,’ explained senior study author Dr Phyo Myint of the University of Aberdeen.

‘As a result, the findings of these studies may not be applicable in COVID-19 infection and new research is needed. Our study looked specifically at hospitalized patients with COVID-19 infection in UK hospitals during the peak of the initial wave of the epidemic.’ 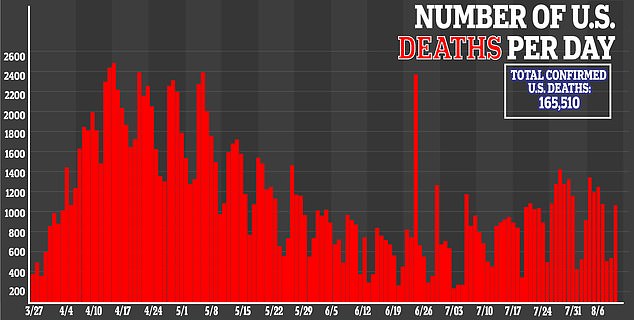 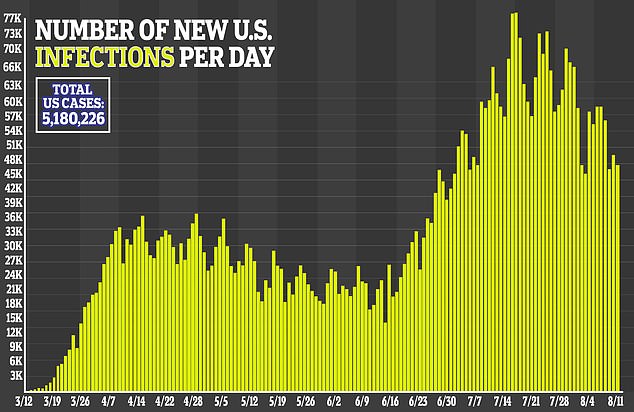 The had also been concern that corticosteroids could have a similarly negative effect on coronavirus patients.

But, now, the cheap corticosteroid dexamethasone has proven one of the most effective treatments for severely ill coronavirus patients, reducing the risk of death for those on ventilators by a third.

However, the drug may make patients with mild symptoms worse.

As is the case with so many elements of this pandemic, first blush patterns often fall apart upon closer examination in large studies.

In fact, ibuprofen may prove to be another sleeper weapon in doctors’ arsenal against coronavirus.

Separate research is ongoing to determine whether the ibuprofen may actually prevent severe breathing problems associated with Covid-19.

It is hoped a special formulation of the cheap anti-inflammatory drug, to be delivered at a certain point in illness among hospital patients, will reduce severe respiratory illness.