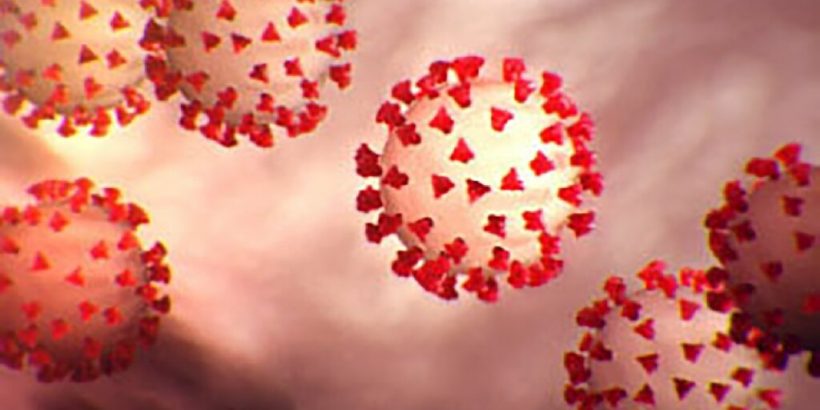 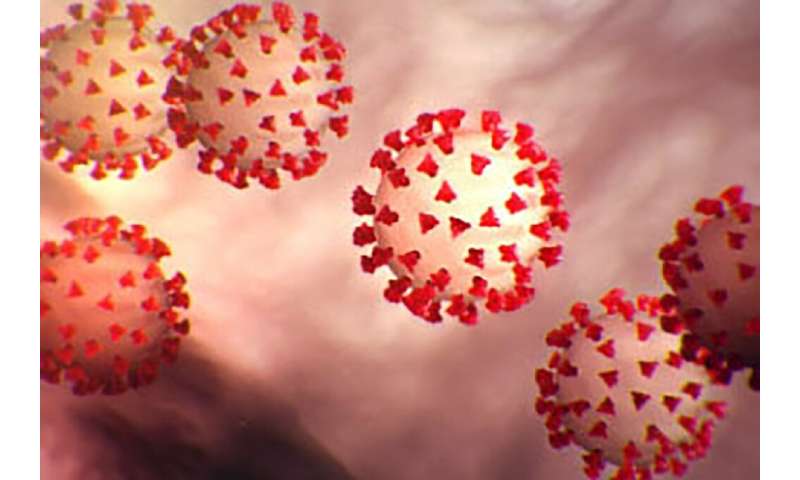 Whether it came from a bat or a pangolin is not certain, but one thing is: the coronavirus outbreak that has killed tens of thousands and turned the world upside down comes from the animal world.

It is human activity that enabled the virus to jump to people, and specialists are warning that if nothing changes many other pandemics of this nature will follow.

The name given to diseases transmitted from animals to humans is “zoonoses”, based on the Greek words for “animal” and “sickness”.

They are not new—tuberculosis, rabies, toxoplasmosis, malaria, to name just a few, are all zoonoses.

According to the UN Environment Programme (UNEP), 60 percent of human infectious diseases originate from animals.

This figure climbs to 75 percent for “emerging” diseases such as Ebola, HIV, avian flu, Zika, or SARS, another type of coronavirus. The list goes on.

“The emergence of zoonotic diseases is often associated with environmental changes or ecological disturbances, such as agricultural intensification and human settlement, or encroachments into forests and other habitats,” said a 2016 UNEP report.

“Changes in the environment are usually the result of human activities, ranging from land use change to climate change.”

“Given the growth of the human population and its ever more intense use of planetary resources, the destruction of more and more ecosystems multiplies contacts,” she says.

A key area of concern is deforestation to make way for agriculture and intensive livestock farming.

Domesticated animals are often a “bridge” between pathogens from the wild and humans. The widespread use of antibiotics in the livestock industry has also led to bacterial pathogens building up immunity to front-line drugs.

Urbanisation and habitat fragmentation are also highly disruptive of the balance between species, while global warming can push disease-carrying animals into new territory. 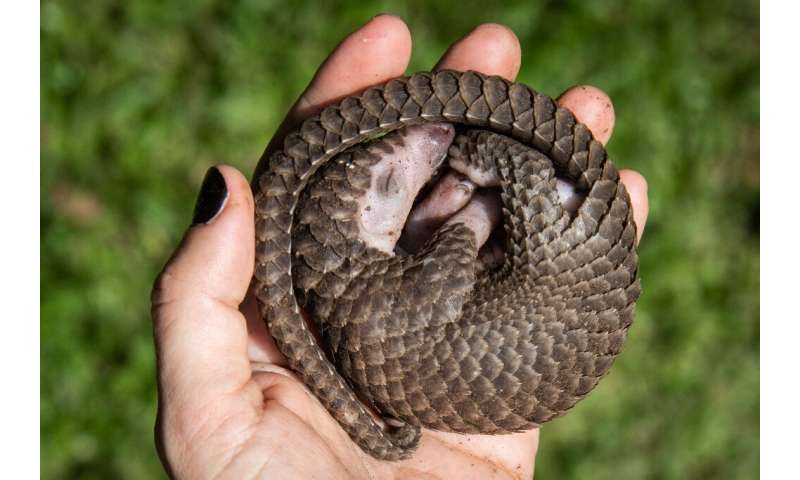 The novel coronavirus is believed to have emerged in a wet market in the central Chinese city of Wuhan late last year.

Scientists think it originated in bats and could have been passed on via another mammal like a pangolin, an endangered species whose meat and scales are highly prized in parts of Asia.

But researchers have yet to come up with a definitive answer on how it migrated to people.

The only sure thing is that human activity facilitated the jump.

“The process that leads a microbe, such as a virus, from a population of vertebrates such as bats to humans is complex, but driven by people,” says Anne Larigauderie, executive secretary of IPBES, the panel of UN experts on biodiversity.

“People, through their actions, create opportunities for the microbes to come closer to human populations.

Beyond the current outbreak of coronavirus, IPBES estimates that zoonoses kill some 700,000 people a year.

A study by American researchers published last week and completed before the new coronavirus outbreak identifies rodents, primates and bats as hosts of three-quarters of viruses transmitted to humans.

But domestic animals also carry about 50 percent of the zoonoses identified.

In terms of endangered wildlife, the study shows that those who share the most viruses with humans are precisely “populations declining due to exploitation and loss of habitat”. 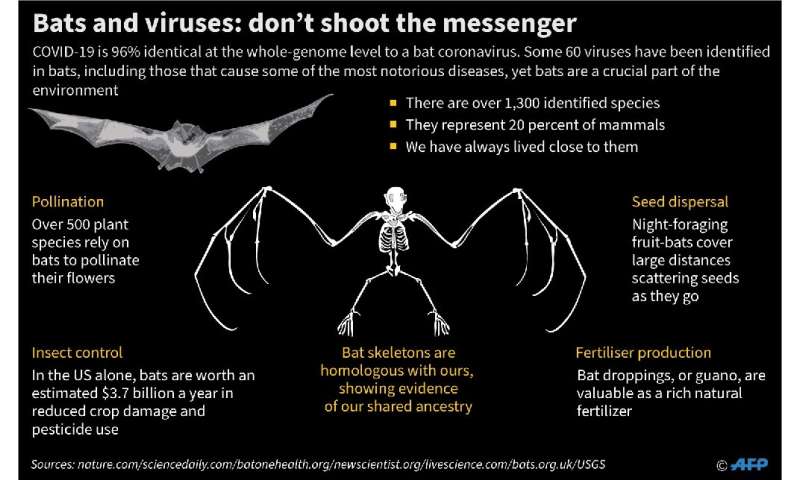 Christine Johnson, of the University of California veterinary school, who led the study, blames the human urge to “alter the landscape”.

“This also increases the frequency and intensity of contact between humans and wildlife –- creating the perfect conditions for virus spillover,” she says.

According to Larigauderie, this coronavirus outbreak may just be the tip of the iceberg.

“Transformative change is needed in order to find a solution to this global tragedy.”

Vourc’h is also calling for a systemic response.

“Beyond the essential response to each epidemic, we must think about our model… rethink our relationship with natural ecosystems and the services they provide,” she says.

The 2016 UNEP report, which noted that “ecosystem integrity underlines human health and development”, said effective strategies already exist to control most neglected zoonoses. The main constraint, however, appeared to be “lack of investment”.

At 86, Jane Goodall has spent most of her life studying and defending animals, especially chimpanzees in Africa, especially from Tanzania. And she pulls no punches on where she lays the blame.