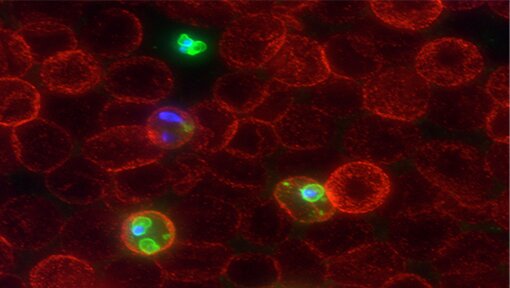 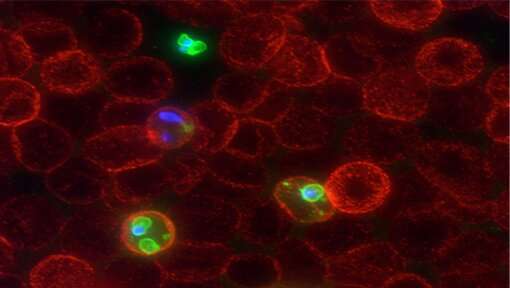 Research by Burnet scientists has provided new insights into how young children’s immune systems respond to the RTS,S malaria vaccine, including the impact past malaria exposure has on that response.

Its hoped these insights, published in the journal BMC Medicine, can be used to improve the vaccine and how its administered to better protect children at risk.

Currently, two-thirds of malaria deaths are children under five years of age.

The RTS,S vaccine is the only malaria vaccine recommended by the World Health Organization (WHO) for children living in regions with moderate to high transmission of Plasmodium falciparum malaria.

But it has some limitations, said Professor James Beeson, head of Burnet’s Malaria Immunity and Vaccines Laboratory and senior author on the research.

“The (RTS,S) vaccine doesn’t have a strong protective effect, it doesn’t last very long, and responses to it are often not good in young children,” he said.

This research analyzed results from a Phase II clinical trial of the RTS,S vaccine in young children in malaria endemic regions of Mozambique.

Previous Burnet research has established that antibodies produced in the blood can “spray paint” malaria parasites so that immune cells will recognize them and clear them from your body, is a protective immune response to the disease.

“Now what we’ve been studying, is how well does this vaccine generate that type of immune response, and how long do those immune responses last?” Dr. Gaoqian Feng, lead author on the research, said.

The analysis found that the ability of the vaccine—which only offers 30–50% protection—to generate the protective immune response was relatively modest.

“And we found that overall those immune responses wane quite quickly—reflecting the loss of vaccine protection that happens within a year,” Dr. Feng said.

Another important observation was that children who have had a lot of exposure to malaria had a lower response to the vaccine.

“That’s not what we would have predicted,” Professor Beeson said. “But we think that episodes of malaria modify the way the immune system functions.”

If repeat exposure to malaria has modified a child’s immune system, when they are given a malaria vaccine, they won’t develop as good a response and will not be strongly protected by the vaccine.

This is in direct contrast to a disease like COVID-19 where most of the data shows that having a natural infection prior to getting a vaccine makes your immune response better, not worse.

“The reason why it might be different for malaria is not entirely clear and is a focus of ongoing research,” Professor Beeson said.