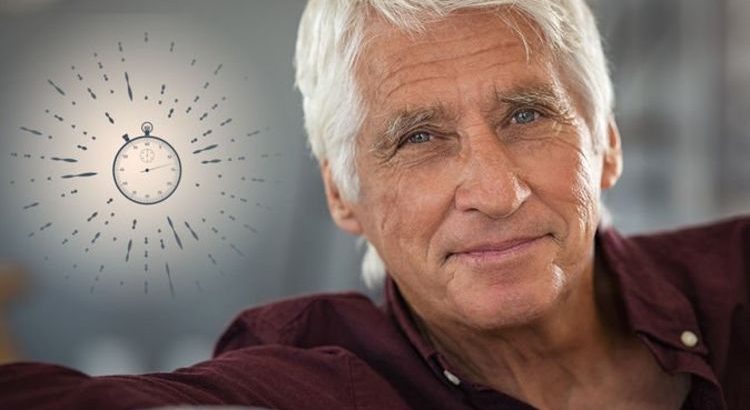 The key to longevity is to look after yourself – inside and out. For a younger approach to life, there’s one thing you can do to help yourself. Here’s what the research shows.

The director of the Human Performance Laboratory confessed the data had left him and his team “shocked”.

Based at the Ball State University, Scott Trappe made a surprising discovery about muscle fitness.

He found that men and women in their 70s, who exercised regularly, have the heart, lung and muscle fitness of healthy people aged 30 years younger.

“We assume that as you get older, you become frail and weak,” said director Trappe.

“But just looking at the muscle of older exercisers compared to younger ones, we couldn’t tell who was young and who was old.”

Better heart, lung and muscle fitness is something that can be achieved no matter what age you begin.

Another study cited in the International Journal of Stroke showed that people who became fit from the age of 40 to 59 cut their risk of a deadly stroke in half. 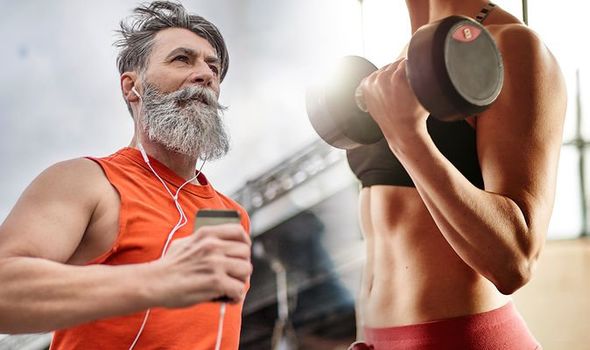 While Harvard University researchers noted that as little as 15 minutes of physical activity a day can boost a person’s lifespan by three years.

Moreover, Bringham Young researchers revealed that people who exercise had a “biological age” that was about nine years younger than what they actually were.

To identify this, the scientists examined DNA samples of nearly 6,000 adults.

Within the DNA samples, the length of telomeres – the molecular caps at the end of chromosomes – were observed.

Telomeres tend to shorten with age, but those who reported high activity levels had longer telomeres than those who led a sedentary lifestyle.

Your Genome explained that when telomeres become too short, the chromosomes reach a “critical length”.

This “critical length” triggers the cell to die by a process called apoptosis.

In addition, Your Genome ascertains that “there are several indications that telomere length is a good predictor of lifespan”. 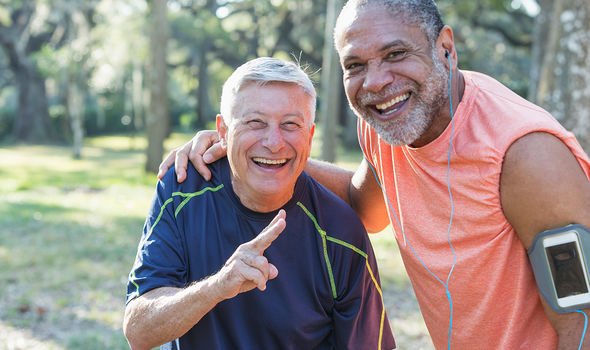 The best way to incorporate daily exercise into your routine is to just start.

Put on a pair of trainers and get out of the house: taking a walk is better than sitting down on the couch.

Why not consider joining a sports team? Tennis, badminton and football are all good options. 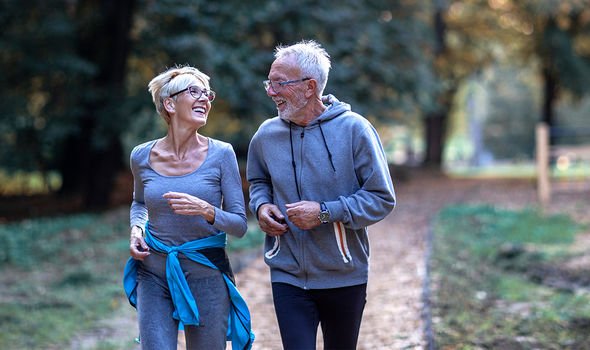 The data revealed that those who played tennis had an average of 9.7 years added to their life expectancy.

Those who engaged with badminton saw an increase of 6.2 years to their lifespan.

And people who played football had 4.7 years of extra life – fascinating stuff.

Cardiologist and study co-author James O’Keefe commented: “They are all activities that mandate social interaction in a playful way.”