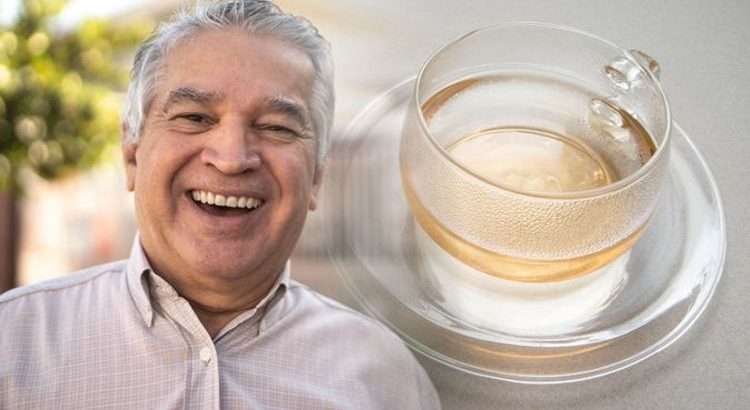 Long life expectancy could be achieved by drinking white tea. White tea is made from the same plant as black, green and oolong teas, but unlike these teas, the youngest growth on the tea bush is picked for white tea.

Leaves and buds are picked just before they are fully open, when they’re covered in fine white hairs, which is where white tea gets its name from.

White tea is the least processed when compared to green and black tea, and because of this it retains a high amount of antioxidants.

White tea’s high antioxidant content has been attributed to its many life-boosting health benefits.

One of white tea’s benefits is reducing the risk of heart disease. 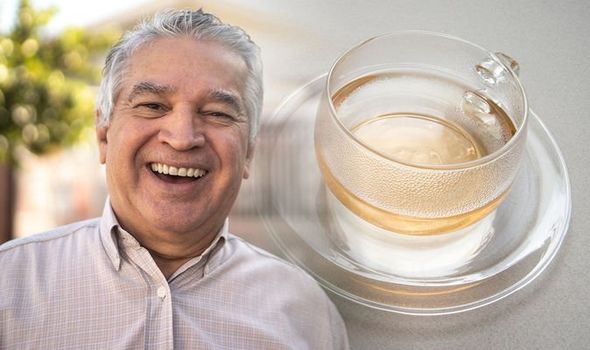 Heart disease is a major cause of death in the UK and worldwide.

A person’s risk of developing heart disease is increased by smoking, having high blood pressure, having high cholesterol, not exercising regularly and having diabetes.

But polyphenols like those found in white tea may help reduce the risk of heart disease by relaxing blood vessels and boosting immunity.

Other studies have also found polyphenols may prevent ‘bad’ LDL cholesterol from becoming oxidised, which is another risk factor for heart disease.

In one analysis, scientists found people who drank three cups or more of tea per day had a 21 percent lower risk of heart disease.

Being overweight or obese can lead to a number of serious and potentially life-threatening conditions, including type 2 diabetes, coronary heart disease and stroke.

While a healthy diet and regular exercise are effective ways of losing weight, a review of studies suggested white tea may help boost your metabolism by an extra four to five percent. 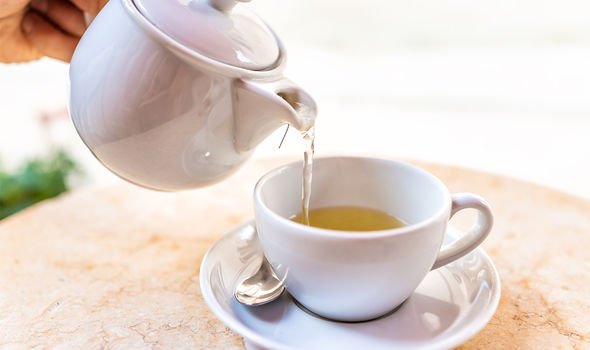 This could be equal to burning an extra 70 to 100 calories per day. 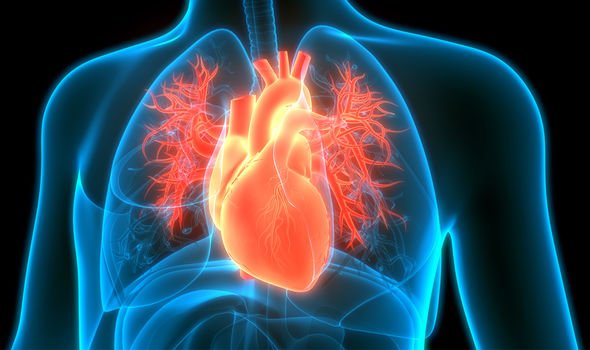 The studies discovered white tea extract suppressed the growth of colon cancer cells and stopped them from spreading.

Other studies have also shown white tea could help protect against Parkinson’s and Alzheimer’s diseases, help combat skin ageing, and lower the risk of insulin resistance.