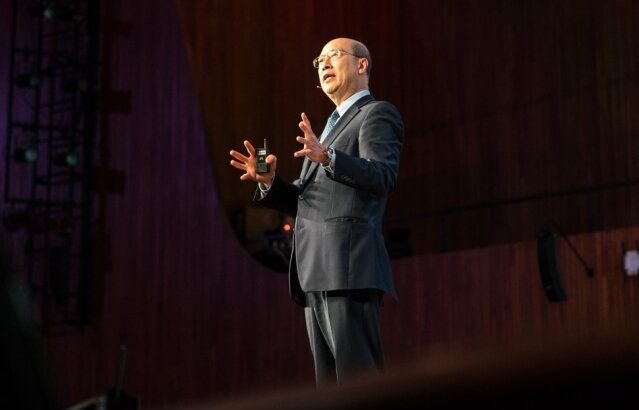 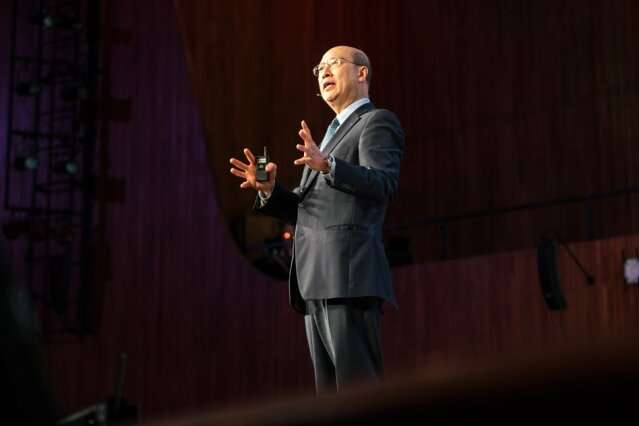 Vaccines are more likely to get through clinical trials than any other type of drug—but have been given relatively little pharmaceutical industry support during the last two decades, according to a new study by MIT scholars.

Over a two-decade span from January 2000 to January 2020, private-sector vaccine-development efforts succeeded in bringing a drug to market 39.6 percent of the time, the researchers found. By contrast, programs to develop anti-infective therapeutics—medicines that lessen the severity of illness, including antibiotics—succeeded 16.3 percent of the time.

“The probability of success for vaccines is reliably higher than for any other drug development area,” says MIT economist Andrew Lo, co-author of a new paper detailing the study.

At a glance, that might seem to augur well for drug-development prospects during the COVID-19 pandemic, since over 100 projects globally are aimed at finding a vaccine for the virus. But scientists may be racing to make up for lost time, in a sense—because as the study also shows, vaccine development for some of the world’s most dangerous diseases has lagged in recent decades.

For instance: Out of nearly 10,000 drug-development projects in the study, just a relative handful have addressed the high-profile, highly problematic contagions of the last 20 years.

“If you look at the most significant diseases outside of COVID-19, like MERS, SARS, Ebola, and Zika, among those diseases, there’s been a total of only 45 nonvaccine programs initiated over the last two decades for them,” Lo notes. “And there’s been only one vaccine approved, for Ebola, in December 2019. That’s worrisome, because we know for a fact that these diseases are real threats, and yet there’s been relatively little attention paid to them.”

The paper, “Estimating Probabilities of Success of Vaccine and Other Anti-Infective Therapeutic Development Programs,” was released on May 18 as part of the National Bureau of Economic Research (NBER) working paper series and has been accepted for publication in the Harvard Data Science Review. The authors are Lo, who is the Charles E. and Susan T. Harris Professor in the MIT Sloan School of Management and director of MIT’s Laboratory of Financial Engineering; Kien Wei Siah, a Ph.D. candidate in the Department of Electrical Engineering and Computer Science; and Chi Heem Wong, a Ph.D. candidate in the Computer Science and Artifical Intelligence Laboratory and the Laboratory for Financial Engineering.

To conduct the study, the scholars examined information collected by Citeline, a firm that maintains proprietary pharmaceutical-industry databases about drug development and clinical trials. The study reviewed 2,544 vaccine programs and 6,829 nonvaccine development programs. After an initial preclinical research and development phase, a drug candidate usually undergoes three formal trial phases in human subjects, the first generally aimed at examining its safety, and the next two more focused on efficacy.

Among other findings, the scholars identified lower success rates for drug-development programs outside of private industry—such as those led by investigators in academic hospitals. These efforts succeeded 6.8 percent of the time for vaccines and 8.2 percent of the time for therapeutics, something Lo chalks up to the smaller scale of many of the projects.

Lo also points out that the relatively low success rates for nonvaccine therapeutics, including antibiotics, “jumped out” at him. “I don’t think people realize just how important antibiotics are, and how few of them we currently have in our medical arsenal,” Lo adds. “We’re just not investing enough resources into this critical field.”

The researchers also found widely varying outcomes by types of illnesses. Out of 27 disease categories for which vaccine development efforts occurred, only 12 have seen drugs receive government approval. The disease type with the highest success rate, among those with more than one drug candidate, was rotavirus; in this category 78.7 percent of programs have been successful.

By contrast—and in addition to MERS, SARS, and Zika—HIV is a case with a notable lack of a successful vaccine, after hundreds of projects attempting to develop one.

Lo notes that only four of the top 20 pharmaceutical companies are heavily invested in vaccine development, down considerably from two decades ago—despite the fact that vaccines have easily the best odds of becoming successful drugs.

“This tells me that the economics of vaccines must be really challenging, if fewer and fewer big pharma companies are willing to commit resources to this business,” Lo says. “If there’s a silver lining to this terrible pandemic, it’s that things are going to change in the aftermath of COVID-19.”

Why an “insurance” drug may be less profitable

Indeed, Lo suggests, the specific economic challenge is that vaccines are the equivalent of “insurance,” among medicines: We apply them to limit the cost of disasters, but do not always think to invest in them in advance. Many governments may not have perceived a need to develop and stockpile vaccines, thereby reducing the demand for vaccine research and making it less rewarding for private industry.

“Vaccines used to be [more] profitable,” Lo says. “But over the course of the last 15-20 years, I think governments have started cutting budgets and ignoring issues that aren’t clear and present dangers, perhaps expecting private insurers to pick up the slack. Unless there’s an immediate threat to public health, it’s really hard to get people to focus on it. It’s like insurance … You don’t think you’re going to need it, until you do. And then it’s usually too late.”

That fiscal austerity may also have been combined with historical complacency, as past successes against smallpox, polio, and other diseases created a perception that terrible pandemics were a thing of the past.

In any case, Lo says, the data paints a clear picture: Vaccine research is both promising and underfunded.

“The reason we wrote this paper is to bring more awareness to this situation,” Lo says. “Now that we’ve experienced the deadly consequences of a pandemic, the hope is that governments around the world—and it really has to be governments—will pay more attention.”