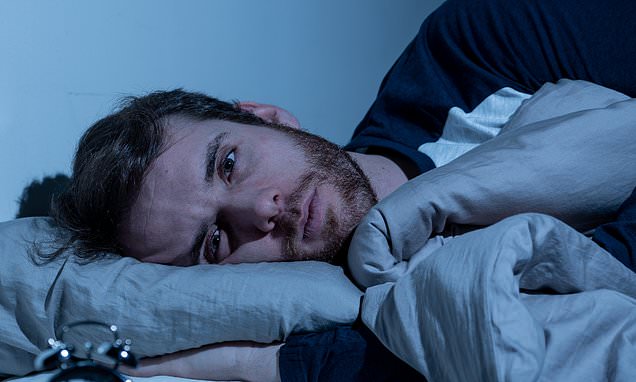 How not to feel tired when the clocks go forward: As we face losing an hour’s sleep this weekend, follow our tips to minimise the effect on your health

On Sunday we lose a precious hour in bed as the clocks go forward in the annual move to daylight saving time (DST).

But there is increasing evidence that this shift may play havoc with our internal body clock and our health.

‘Our internal clock will still be running on old Greenwich Mean Time (GMT) for a while, creating a mild form of jet lag in which our internal time is an hour out-of-step with the external clock time,’ says Professor Robert Lucas, a chronobiologist at the Centre for Biological Timing at Manchester University. 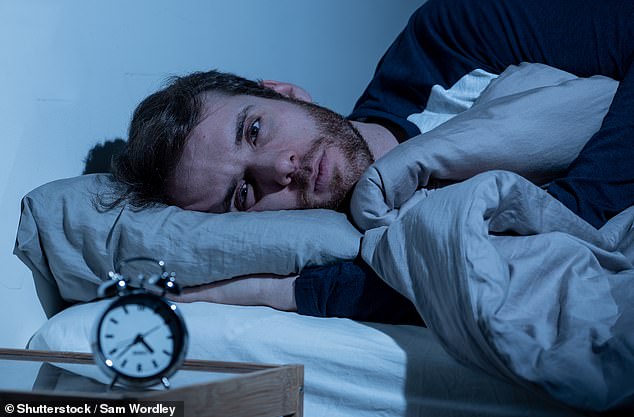 It has a direct effect on people’s biology, suggests a review of studies by Liverpool John Moores University

DST was first implemented in 1916, as a way of saving electricity during World War I by adding an extra hour of light to the day.

It can take us from 48 hours to a whole week to adjust to the change, and experts have identified a raft of health risks during these seven days.

One study in 2009 found that workplace accidents were higher due to increased tiredness, while U.S. research published last year found a 6 per cent increase in fatal car crashes in the week following the clocks going forward.

It has a direct effect on people’s biology, suggests a review of studies by Liverpool John Moores University in 2013, which revealed that ‘springing’ forward an hour was linked to reduced immune function for several days afterwards. 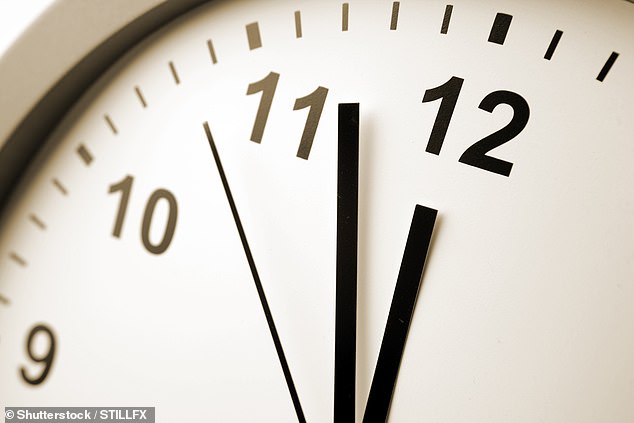 It can take us from 48 hours to a whole week to adjust to the change, and experts have identified a raft of health risks during these seven days

Then, a study at the University of Colorado in 2014 showed a 25 per cent increase in heart attacks on the Monday after the springtime clock change, compared with other Mondays throughout the year.

In another study in 2016, Finnish researchers noted a rise in the number of strokes in the two days following the change.

The theory is that losing an hour’s sleep leads to higher levels of the stress hormone cortisol, which in turn raises blood pressure. All of which begs the question, isn’t it time to stop changing the clocks?

‘The consensus, based upon the emerging data, is that we should stop fighting against our natural [24-hour] circadian rhythms and body clock and instead abandon DST altogether,’ says Professor Russell Foster, a circadian neuroscientist at Oxford University.

Although most countries in the western world do follow DST — with a few exceptions such as Iceland and Belarus — in 2019 the European Parliament voted to dispense with it by 2021.

And Britain may choose to follow suit, or we will be faced with a complicated situation in which Northern Ireland and the Republic of Ireland are in two different time zones.

In the meantime, experts suggest taking some of the following steps to help minimise the negative effects on your health.

Get light right: ‘The root problem after the clocks change is that your internal body clock is running an hour behind, so you need to push it forward,’ says Professor Lucas. To do this, control the times when you’re exposed to light.

‘Get plenty of light as soon as you wake up on those first few mornings after the clocks change. Open the curtains, go for a walk — this will help wake you up and also shift your biological clock towards the new time.’

Have a strong coffee: If you’re feeling sluggish the first week after the move to DST, drinking an extra-strong cup of coffee (try two shots if you normally have one) in the morning will help keep you alert, says Professor Foster. 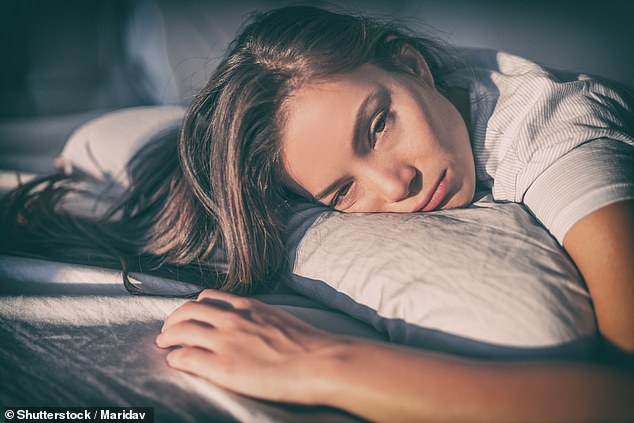 The theory is that losing an hour’s sleep leads to higher levels of the stress hormone cortisol, which in turn raises blood pressure

‘If you have a morning commute, walking or taking public transport for the first few days after the clocks change is a good idea rather than driving. But if you have to drive, then do be extra careful.’

Don’t go to sleep to early: People often make the mistake of going to bed earlier when the clocks go back, to try to make up for the lost hour, says Stephanie Romiszewski, a sleep physiologist at The Sleepyhead Clinic in Exeter.

‘But our drive to sleep works much like hunger — you need to starve the body of it,’ she says.

‘Ironically, the best way to improve sleep at night is to be awake longer, so you build up that need for it.’ So stick to your normal bedtime.